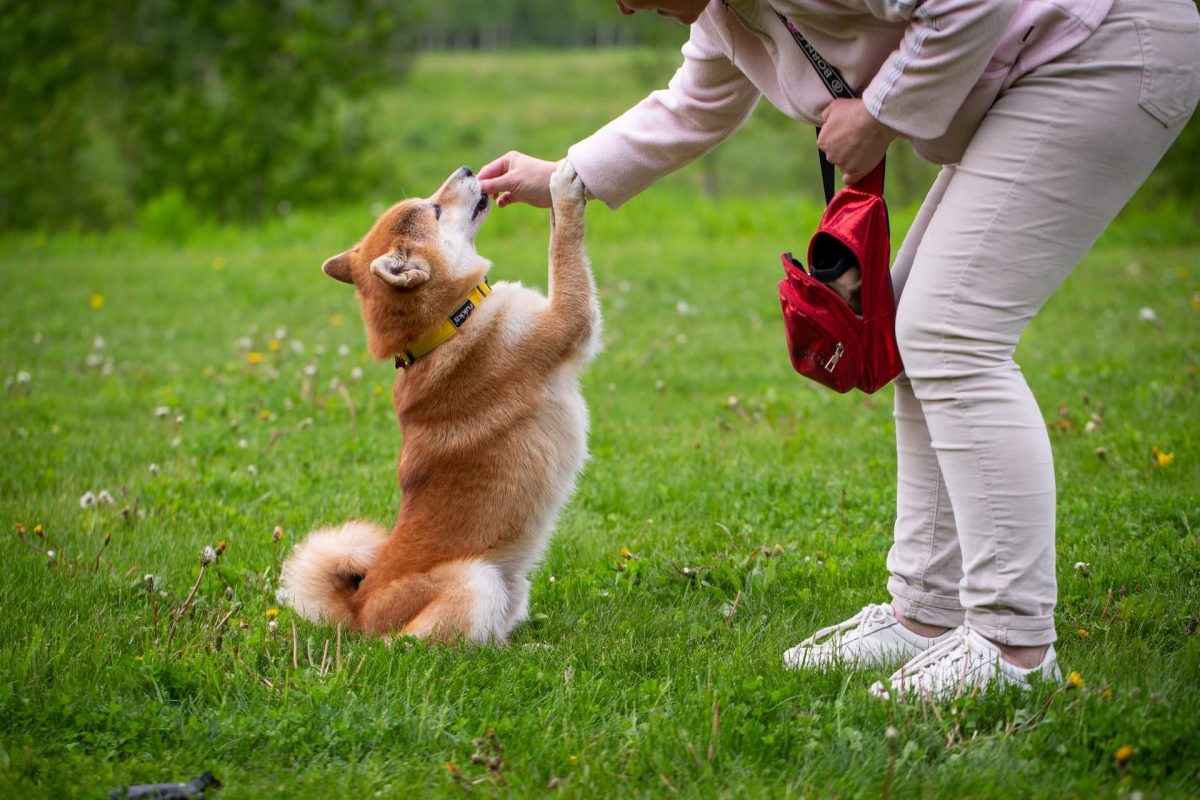 Memecoin Shiba Inu [SHIB] recently registered a decline in its price. Though the developers are leaving no stone unturned to burn large amounts of tokens daily, their efforts are not reflecting on SHIB’s chart.

Furthermore, Shibburn, just recently announced that they planned to launch a new iOS, Android, and Alexa skill for the Shibburn Radio application.

We just submitted the Alexa Skill for Shibburn Radio. In a few hours we will submit the station's app for iOS and Android for approval. The long-awaited app for Shibburn (main app) is also on it's way. Stay tuned! pic.twitter.com/4wMTUXhRgt

The app will further increase SHIB’s burn rate, which has already spiked considerably over the last few weeks. Interestingly, SHIBBURN revealed that more than 1.36 million SHIB were burnt in the last 24 hours.

Will all these movements help the SHIB ecosystem and affect its price action in the coming days?

In the past 24 hours, there have been a total of 136,821,030 $SHIB tokens burned and 11 transactions. Visit https://t.co/t0eRMnyZel to view the overall total of #SHIB tokens burned, circulating supply, and more. #shibarmy

A major reason for this decline could be the after effects of the Merge, which pushed several altcoins’ prices downward. But several other metrics were also to blame for SHIB’s recent price decline.

For instance, the Market Value Realized Value (MVRV) Ratio went down along with the daily active addresses. These can be taken as bearish signals suggesting a further downtrend in the coming days.

Moreover, according to CryptoQuant’s data, net deposits on exchanges were high compared to the seven-day average. This can be interpreted as higher selling pressure in the market.

Nonetheless, a few metrics also indicated a trend reversal as SHIB’s exchange reserve continued to fall. This could be taken as a sign of lower selling pressure. Moreover, SHIB’s social volume also spiked considerably in the last week. This indicated increased interest from the crypto community in the memecoin.

SHIB’s daily chart revealed an ambiguous scenario as certain market indicators suggested a downtrend while others pointed out a possible trend reversal. The Exponential Moving Average (EMA) Ribbon registered a bearish crossover, which further increases the chances of a price decline soon.

The Moving Average Convergence Divergence (MACD) also painted a similar picture as it showed a bearish edge in the market. However, the Relative Strength Index (RSI) and Chaikin Money Flow (CMF) provided some relief as they moved slightly upward.