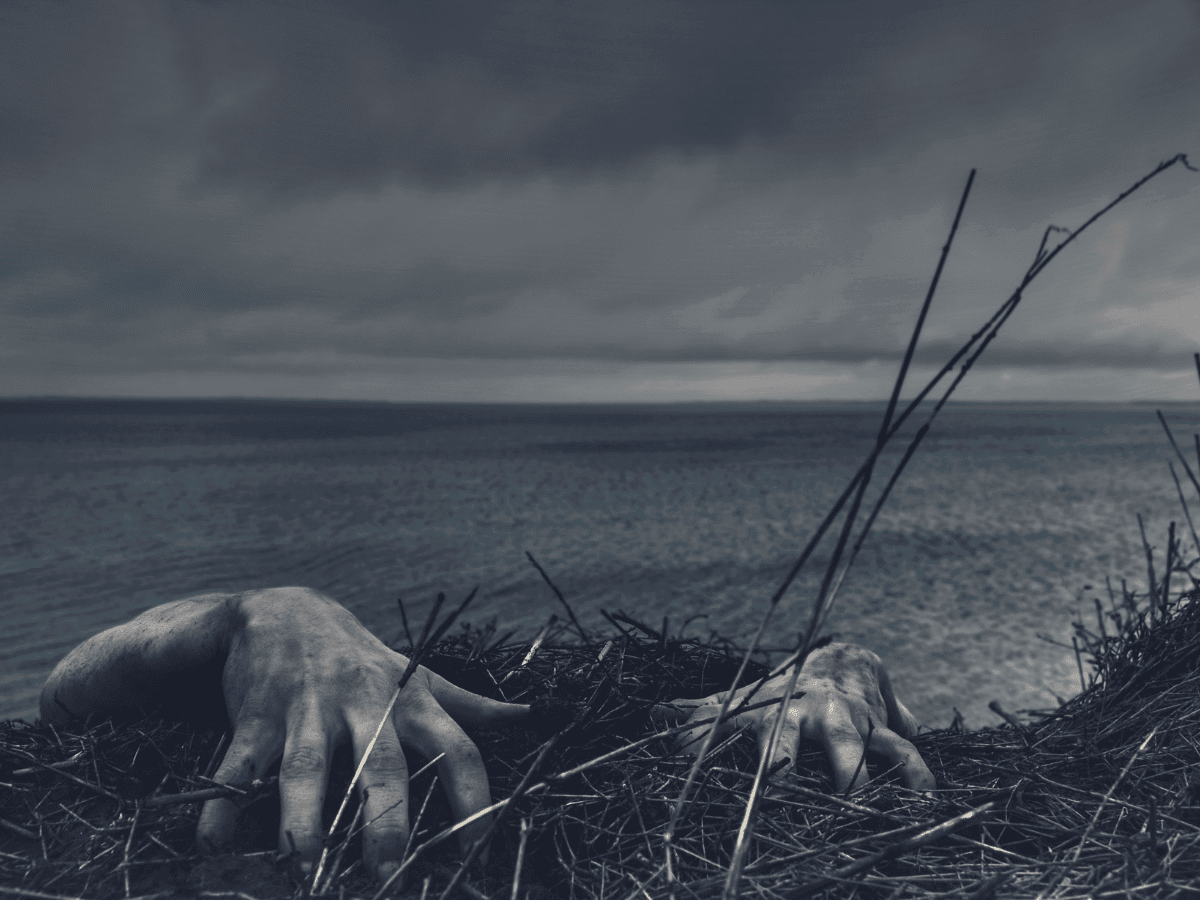 Crypto lending firm Celsius [CEL] seems to be committed to restoring its lost reputations and getting back to full operation. In its latest filing with the New York Southern District Bankruptcy Court, the company pleaded that the court allowed it to sell its stablecoin holdings.

According to the motion, Celsius pointed out that it was reviving operations. Additionally, it noted that the firm was short of funds and would need liquidity. Hence, the reason for the application.

Furthermore, in its application for permission, Celsius revealed that it possessed eleven stablecoins in assets which were worth about $23 million. If approved, the company said that it believes it would add some stability to its operational objectives.

Despite the latest development, CEL’s performance on the charts had gotten worse. According to CoinMarketCap, CEL had crumbled 34.87% in the last 24 hours.

This recent reversal came as a shock albeit CEL just performed excellently with a double-digit uptick on 15 September.  As such, it has become necessary to ask—what could be the reason behind this recent capitulation?

Contrary to expectations, Celsius’ volume and active addresses have been on the increase over the last 24 hours. Santiment, the on-chain data platform, revealed that CEL’s volume was as high as $97.04 million. As for its active addresses, it increased from 285 to 670.

However, it was necessary to note that this data was last updated on 15 September, meaning the activities of CEL traders was most likely the opposite. This proposition was evident per the data at press time.

Price tracking platform, CoinMarketCap also showed that the 24-hour trading volume of CEL was way below its highest. At the time of writing, it was $76.18 million. As the platform revealed that the uptick in volume had gone down to 26.71% despite recording above 100% as of 15 September.

Not time for the final whistle

According to the four-hour chart, it seemed that CEL traders exited their buying positions and went on a selling spree. Indications from the Relative Strength Index (RSI) showed that CEL hit an overbought level of 84.56.

At this point, a price fall was undoubtedly imminent. It was not surprising that the RSI had to fall back to 52.21. With the current rate at which CEL was digging for losses, it could well be expected that the RSI continues to follow in a similar direction.

As for the stablecoin access petition, the court fixed 6 October for a proper hearing. The Celsius team would hope that the jury would accept its plea.

MATIC bulls have hopes of a bounce in next week, here is why