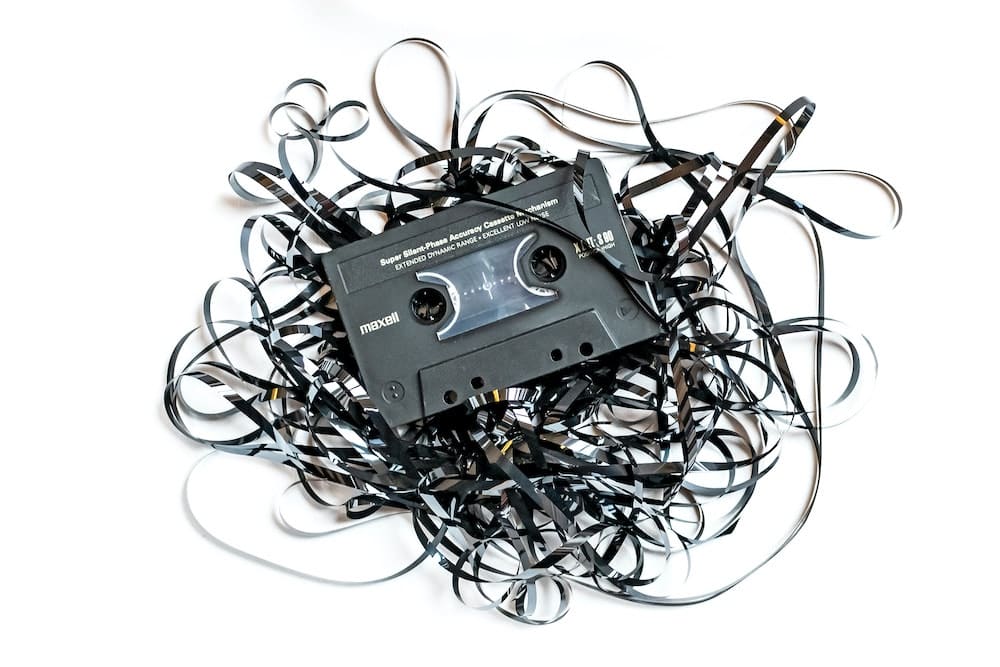 Ethereum [ETH], the largest altcoin, successfully completed the historic Merge to PoS on 15 September. But what about the latest, buzziest Ethereum fork – “designed” by veteran Ethereum miner, ETH PoW? Is it dead yet or still breathing deep within the crypto ocean?

Well, despite taking a huge blow, ETHPoW—the ETH network’s rival offshoot continued to believe in its ability. In fact, ETHPoW officially launched its mainnet on 16 September. This was followed by the team announcing the same on via social media.

The release included key technical requirements and details. Herein, the official RPC for users to add ETHPoW to their wallets and block explorer URL.

Meanwhile, the platform even received support from mining giants as well. EthereumPoW, the community advocating for ETHPoW, or the PoW Ethereum version, released a list of mining pools to continue mining after the ETHW mainnet launch. These included the F2Pool, Poolin, and Antpool.

“(…) the remaining hashrate in our ETH pool is redirected to our ETHW mining pool. ETHW uses the Ethash mining algorithm, it can be mined with current GPUs and the Ethash ASIC mining machines.”

Others mentioned followed the lead as well. However, Ethermine opted to terminate its Ethereum mining pool services due to Ethereum switching on PoS, officially announcing a withdrawal-only mode.

Fair to say that this celebration was indeed short-lived. Technical issues stymied the launch of the forked, post-Merge PoW blockchain. ETHPoW’s website servers shut down due to heightened activity.

Different users faced issues accessing the website given such a huge obstacle.

Allegedly, the issue was that ETHPoW had chosen a chain ID already in use.

MetaMask says: "The network with chain ID 10001 may use a different currency symbol (BCHT) than the one you have entered. Please verify before continuing."
Get ready for replay attack LMAO!!! Do you guys even know what you're doing?🤣🤣🤣🤣

Many took to social media to warn about interacting with the brand-new chain. They also raised concerns about potential replay attacks and possible volatility around the token’s value.

Well, the the token did face the wrath here. At the time of writing, ETHW dropped a MASSIVE 67% in just 24 hours as it traded around the $14 mark.