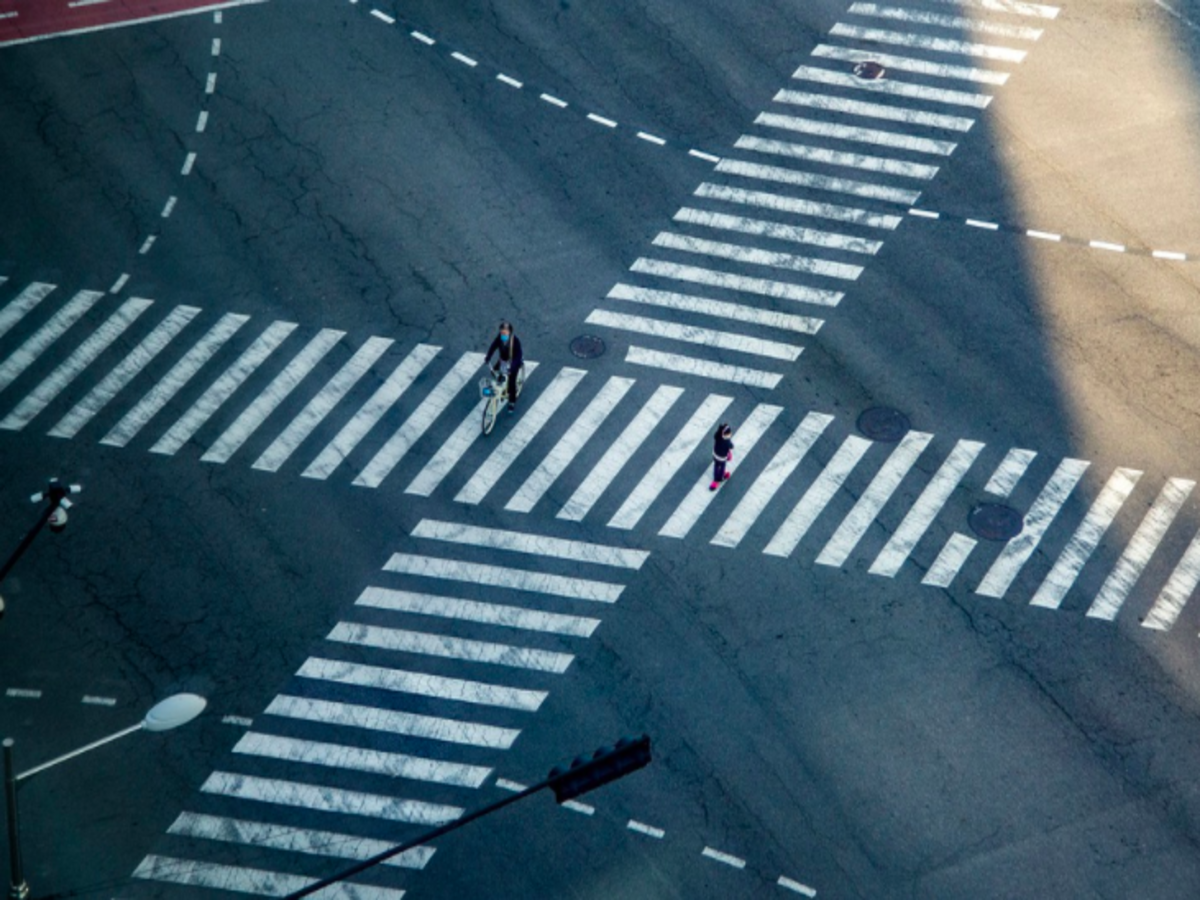 October has been a pretty good month so far for most coins in the crypto-space. It has, however, been quite brutal to Avalanche. Since 3 October, this altcoin has shed more than 30% of its value.

After mostly registering long red candles on its price chart since the aforementioned date, AVAX was finally seen trading in the green, at the time of writing. After surging by 6%, the crypto was changing hands at $56.28.

So now, the question that matters the most is whether or not the 14th-ranked alt would be able to sustain its uptrend.

Despite the uptick in price, Avalanche’s market is currently in favor of those traders who are advocating the price dip narrative. Over a four-hour window, for instance, the long-liquidations, by and large, managed to overshadow the short liquidations.

Thus, the former set of traders have been mounting more losses, when compared to their short counterparts.

The funding rate was as negative as -0.03% on most exchanges, re-indicating the collective bearish sentiment. Thus, at this stage, short traders are paying/funding long traders.

The Open Interest has also, more or less, been maintaining its October-wide downtrend. The fall in the number of outstanding contracts implies that lower capital has been entering the Avalanche market. This in turn highlights the withering interest of market participants.

Ergo, the prospects do not seem to be rosy, at least for the next few trading sessions. In effect, long traders need to remain wary.

What about HODLers though?

Well, long-term investors have nothing much to worry about. The platform has been busy refining and making advancements on the DeFi front. The rising TVL, for starters, supports the aforementioned argument.

Further, as highlighted in a previous article, the Avalanche ecosystem’s launchpad had been preparing for two upcoming Initial DEX Offerings [IDOs]. The Merkle Network IDO is actually set to happen today.

For context, Merkle is an interoperability protocol that enables the cross-chain transfer of assets and data between multiple blockchains. Sounds like a typical Polkadot competitor, right? Nonetheless, only time will tell if it would be able to live up to the community’s expectations or not.

Additionally, the transaction count on Avalanche’s C-Chain has been hovering around its all-time-high levels [200k to 250k bracket] of late. Thus, Avalanche’s fundamentals largely seem to be undeterred at this point. 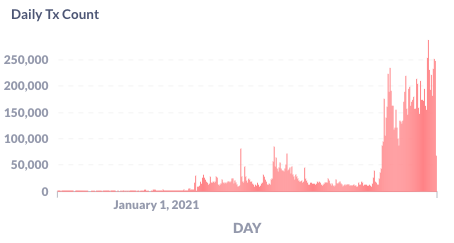 Bullish traders need to remain cautious in the short run while long-term investors and HODLers can take a breather and patiently wait for the alt’s price to appreciate.

Related Topics:AvalancheAVAXInitial DEX Offering
Up Next

What to expect from Dogecoin’s near-term price action