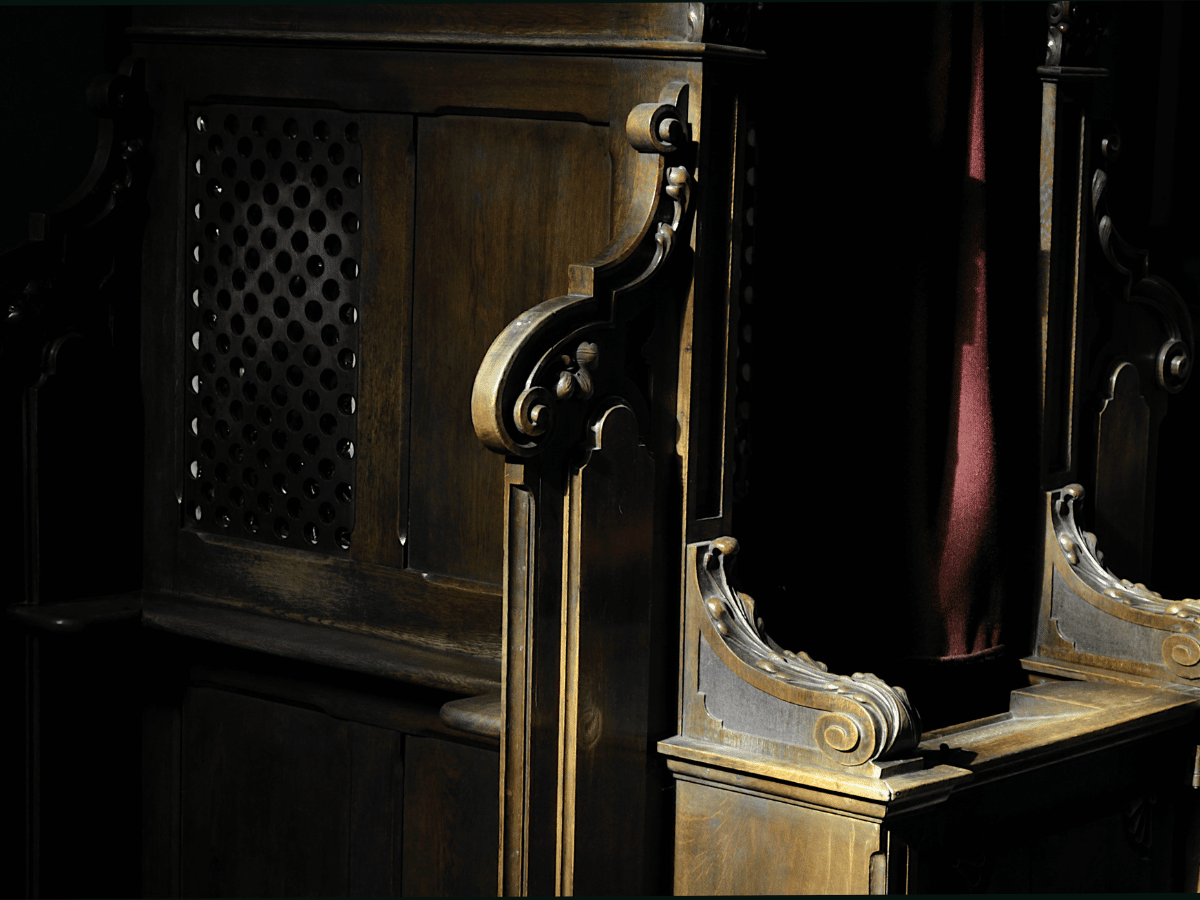 In a bid to resist the downturn caused by the turmoil in the market, Shiba Inu [SHIB] hit its lowest price of 2022. According to CoinMarketCap, SHIB exchanged hands at $0.0000091 – a price it last reached in May 2021. However, the memecoin did not suddenly choose to remain at the rear until crypto exchanges, led by Binance, decided to make public their proof-of-reserves.

Nansen, the crypto insight platform, was at the forefront of giving the details. They revealed that many exchanges held SHIB in their reserves. Similarly, the proof-of-reserves also revealed that a good number of retail investors clasped on to Shiba Inu.

Down by the river basin

For several investors, the fall of the 2021 highly profitable cryptocurrency was connected to the skepticism that spread round the ecosystem. While that was not in doubt, the recent evidence of SHIB being in a lot of exchanges added salt to the injury. This was because the thirty-day Market Value to Realized Value (MVRV) ratio showed that SHIB had attempted to minimize investors’ losses, based on Santiment’s data.

Having fallen to -21.24% between 7 and 9 November, the MVRV rose to -5.883% on 10 November. At this point, it implied that SHIB investors were in line to turn losses into gains. However, Nansen began the public revelation the day after, and since then, the MVRV ratio plunged back to -15.07%. Due to this fall, Shiba Inu investors were back to being in agony of defeat.

The implications of this data were that many investors were selling off their SHIB tokens, which also contributed to the crypto tumble. This was a sign of a further bearish stance.

A look at the daily time frame showed that SHIB was not out of distress, and could remain there for a while. This assertion was due to the momentum shown by the Moving Average Convergence Divergence (MACD). According to the indications from the MACD, Shiba Inu was nowhere near opposing selling pressure.

At press time, the MACD showed that the sellers’ strength (orange) had overpowered the apparent buying (blue) attempt to strive for control. At this state, SHIB was less likely to find a way out of the red. With the Relative Strength Index (RSI) also at 32.93, it was obvious that SHIB had solidly favored the bearish momentum. 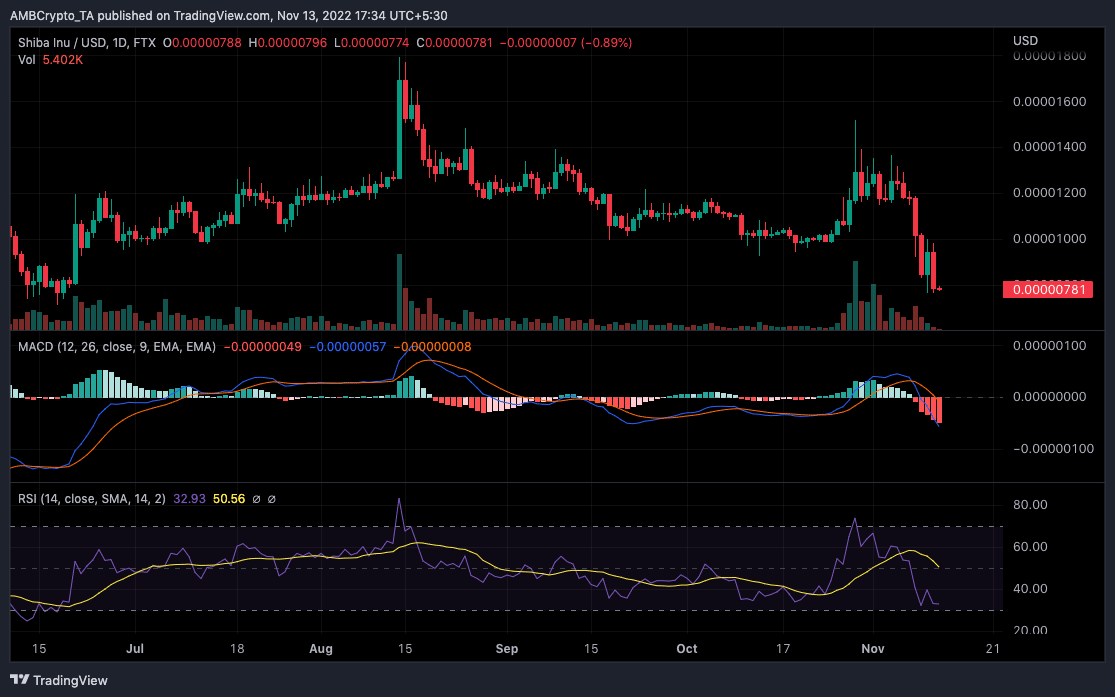 Bitcoin Cash: Could this 2023 development prove profitable for investors in Q4 2022