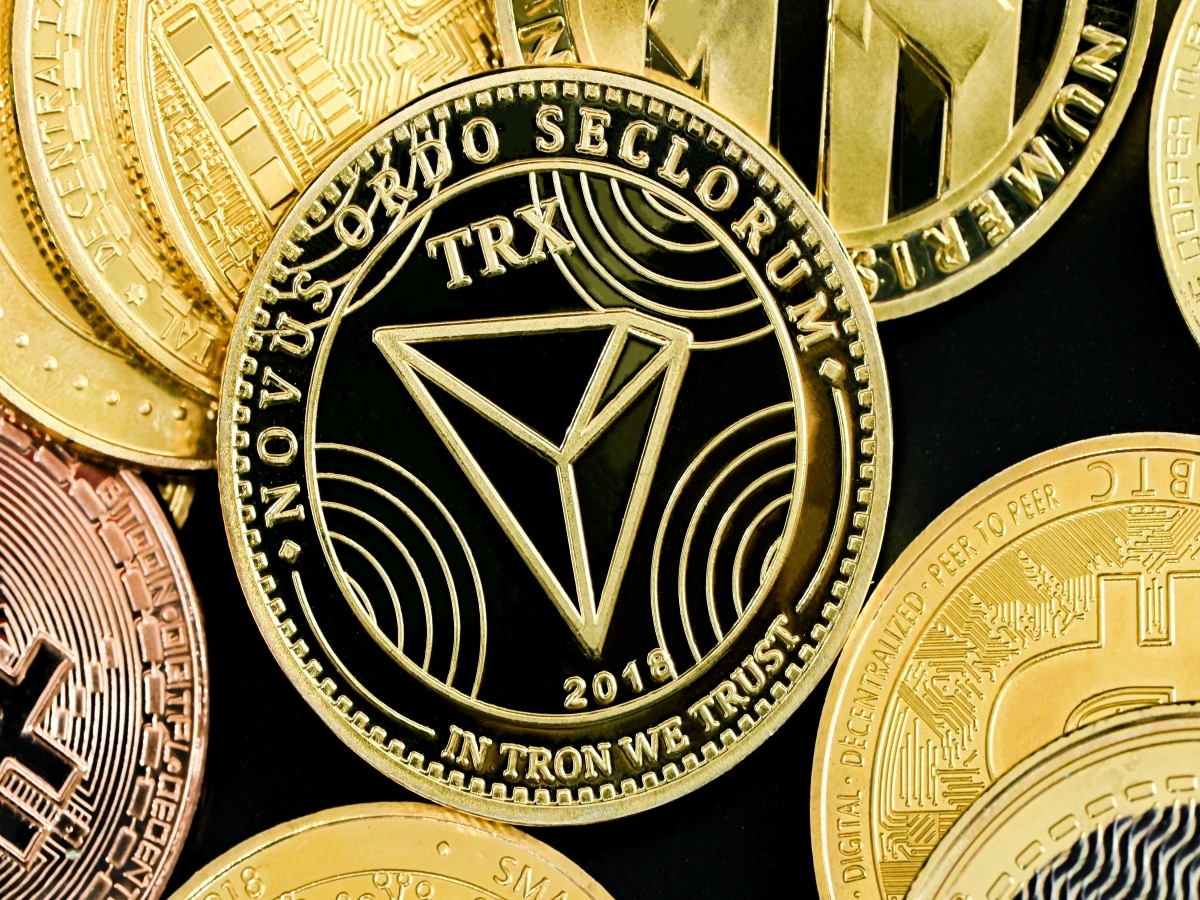 Tron [TRX] recently announced the launch of the Tronpedia, which is a new platform where people can learn about the projects that Tron supports.

Guess what? Tronpedia is now LIVE! 🙌 🎉

This is where you can learn about the different types of projects we support. 🤝 #sTRONgerTogether💪

The website comes with several categories, which includes categories on DeFi, GameFi, NFT, Web3, Stablecoin, Blockchains, and more. This could be considered as a positive development in terms of the Tron blockchain. But how did TRX react to this development?

TRX’s recent price action, however, was not to the buyer’s advantage, as it registered over 20% negative growth over the last seven days. As per CoinMarketCap, TRX’s press time price was trading at $0.05205 with a market capitalization of more than $4.8 billion. Looking at the magnitude of the launch of Tronpedia, is there any way that TRX could benefit from this?

This looks good for TRX

A major bullish signal for TRX was revealed by LunarCrush’s data as TRX nabbed the third position in the list of cryptocurrencies in terms of Galaxy score. This was good news, as it indicated a possible trend reversal in the near future.

Galaxy Score is a proprietary score that is constantly measuring #crypto against itself with respect to the community metrics pulled in from across the web#1INCH $OSMO $CHZ $CAKE $THETA $LINK $OM $RAY $STX $PIVX $STACK $BOND $DC $QLC pic.twitter.com/GFma1hghEw

Moreover, CryptoQuant’s data gave more hope as TRX’s Relative Strength Index (RSI) was in an oversold position. This further increased the chances of a price hike. Furthermore, TRX remained quite popular in the crypto community last week as its social volume registered a spike.

Incidentally, Tron’s founder Justin Sun recently revealed that Tron and FTX will soon come to an arrangement that would permit TRX users to transfer assets from FTX to outside wallets. This could also be considered as a positive update.

A bag full of concerns…

Apart from the above-mentioned metrics, the rest revealed that there were high chances of a further decline in TRX’s price. For instance, TRX’s development activity went down considerably over the last week. This was a negative signal for the blockchain. Tron also failed to gain much interest from the derivatives market, as its Binance funding rate registered a downtick lately.

Though Tron’s NFT ecosystem registered growth in the last week, it later went cold. TRX’s total NFT trade count and NFT trade volume in USD spiked on 8 and 10 November, but soon after that, the two metrics witnessed a decline as well.