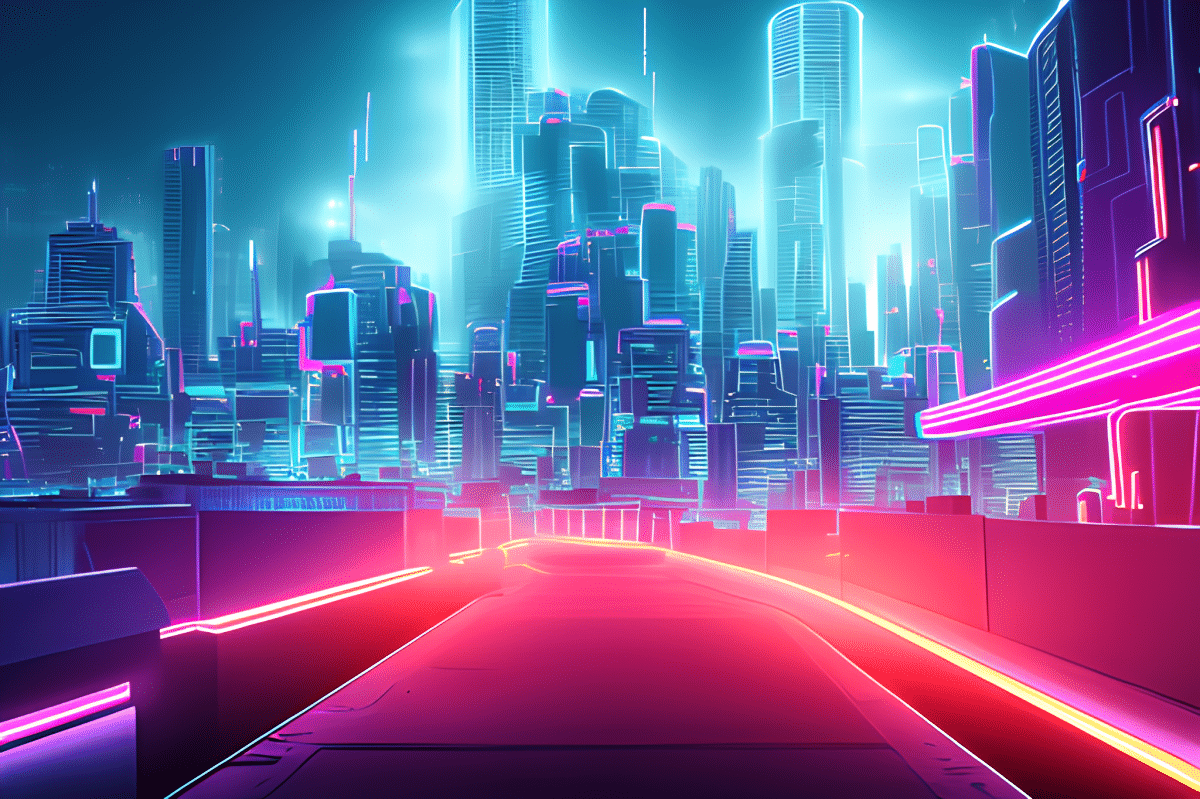 Despite turbulent market conditions, TRON [TRX] made great strides in terms of development. Notably, on 15 December, the network launched a new Yuan stablecoin with the help of TrueUSD.

🧐Learn more about #TCNH, the Offshore Chinese Yuan stablecoin launched by @tusdio on #TRON in this comprehensive article.📖 https://t.co/bwWzSU5uQW

The stablecoin will be pegged to the Chinese Yuan and will be deployed on the TRON blockchain.

Along with this development, TRON also partnered with SushiSwap, so that SushiSwap could launch their automated market maker (AMM) on the BitTorrent Chain (BTTC), which is a part of the TRON ecosystem.

The increasing developments being made on the TRON blockchain impacted its TVL positively.

According to data provided by Defi Llama, the total value locked by TRON increased after 21 November, as it went from 4.23 billion to 4.52 billion at press time.

It wasn’t just the Defi Space where TRON succeeded. Along with the growth in terms of TVL, Tron made improvements on the social front as well.

The sentiment of the crypto community towards the network improved as well. For most of last month, the sentiment against TRON was mostly negative, however, it improved in the last few days.

This implied that the crypto community had more positive than negative things to say about TRX, at the time of writing.

Despite these positive developments, there were areas where TRON still needed to improve.

This decline was caused by the decreasing number of active accounts on the network, which declined by 15% in the last two weeks, according to TRONSCAN. 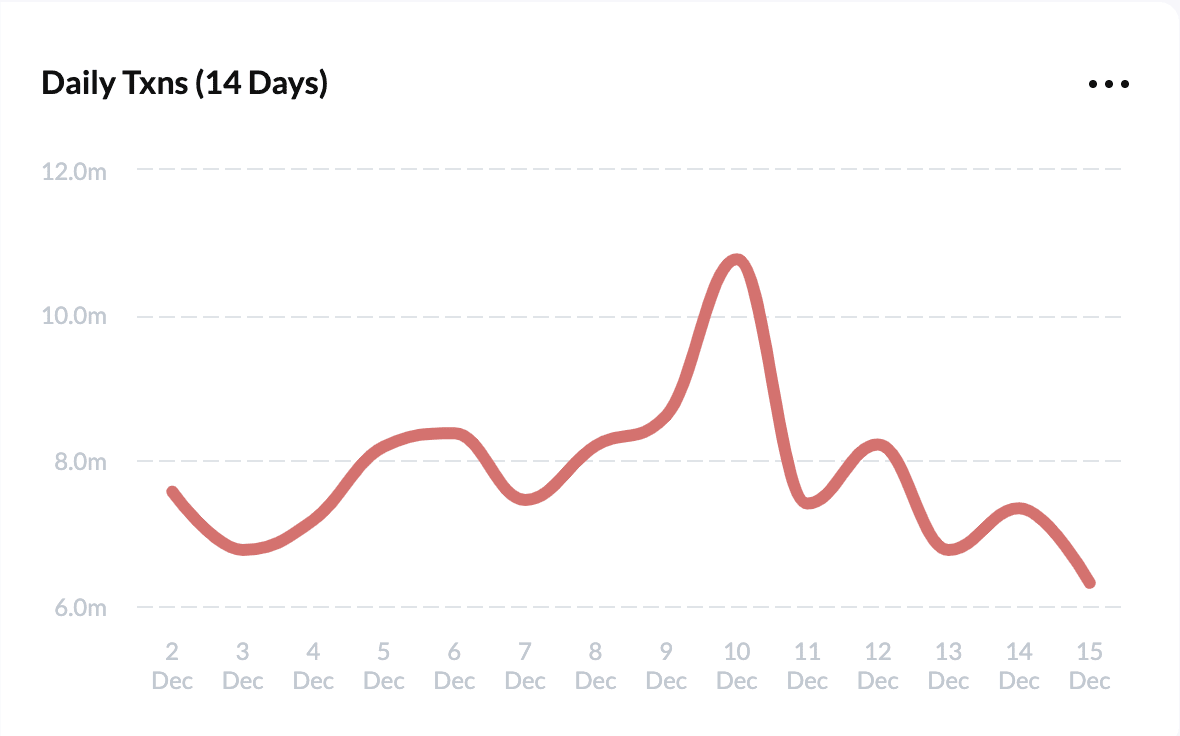 It is yet to be seen whether TRON’s declining activity would have a negative impact on TRX.

At the time of writing, TRX’s price fell by 0.78% in the last 24 hours and was trading at $0.054. Its volatility fell by 40% over the last month, making it less risky for investors to buy TRX at press time.

Will Bitcoin [BTC] close 2022 at a price bottom? These analysts believe…