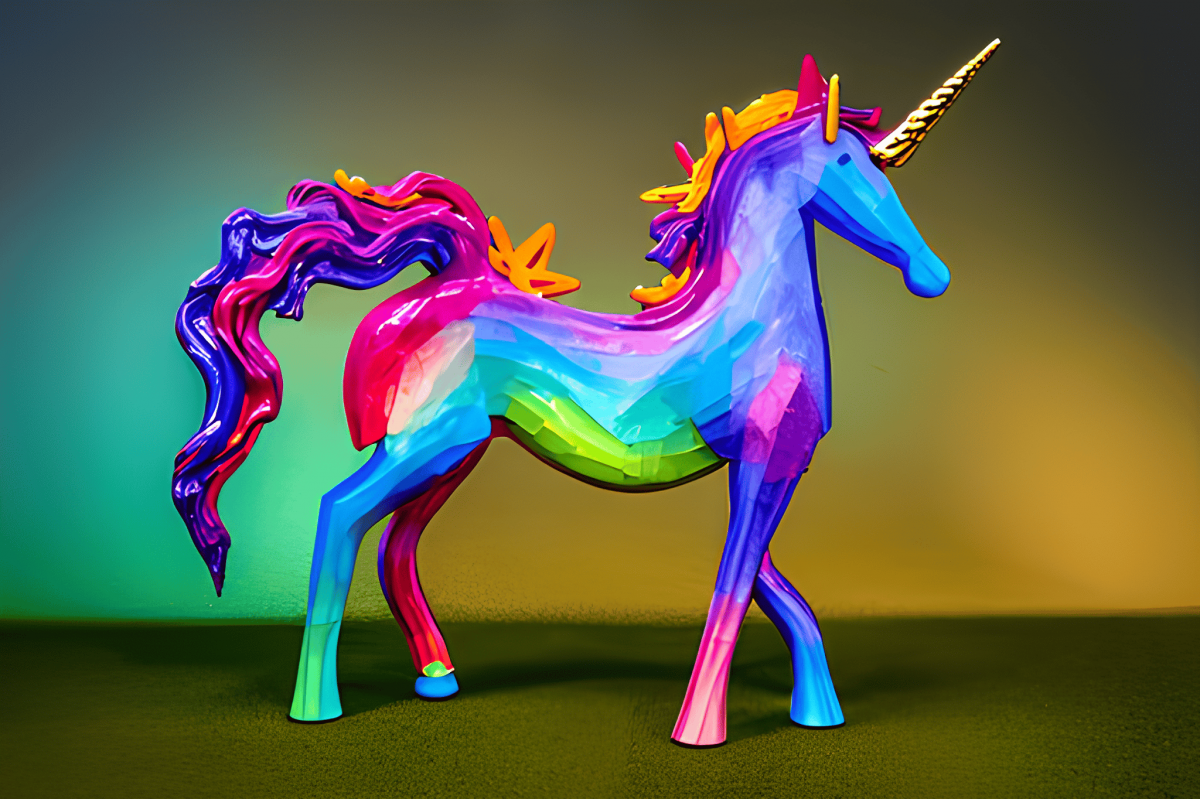 New data from Santiment suggested that the daily activity on Uniswap declined significantly. This could foreshadow a negative outlook for the DEX in the near future.

📊 Several #altcoins are seeing big upticks in address activity and dormant wallets awakening to move their funds right now. Others are staying stuck in the mud, and are more likely to fall behind. Read our short take on $YFI, $REN, and $UNI. https://t.co/MI1HQaLUpy pic.twitter.com/sRSyiDvqVe

After the launch of Uniswap’s NFT marketplace, there was a spike in activity in the active addresses. However, it appeared that users lost interest in the DEX protocol shortly after the launch was announced.

One reason for the declining activity could be the decreasing daily NFT transactions on Uniswap. According to data from Dune Analytics, the number of NFT transactions declined since the launch of Uniswap’s NFT protocol.

The volume of transactions on the DEX declined as well. It went from $246,565 to $70,313 at the time of writing, based on information from Dune Analytics. 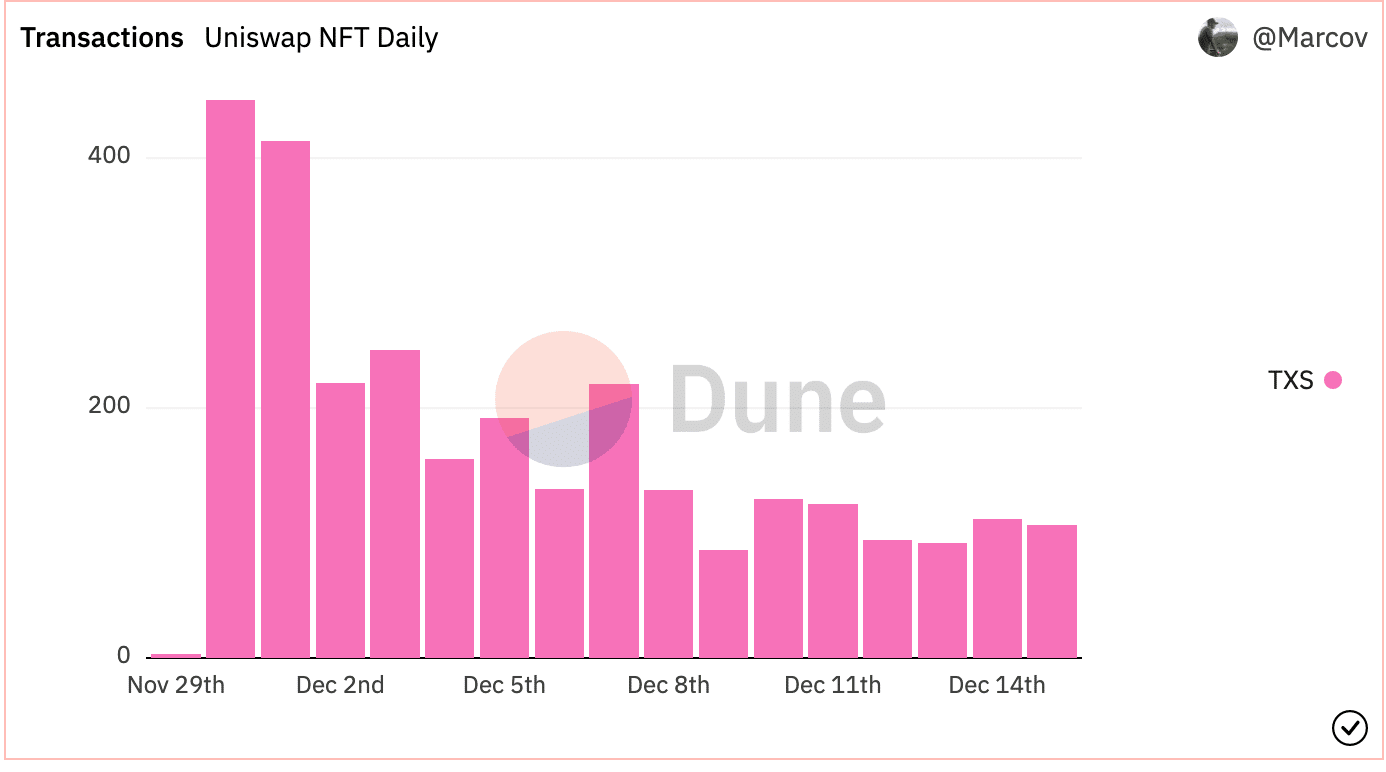 Along with its declining transaction volume, Uniswap fell short in terms of development activity as well.

A decline in development activity implied that the number of contributions being made by Uniswap’s team to its GitHub had reduced.

But that was not all. The revenue generated by Uniswap also decreased over the last month.

It was discovered based on Messari’s data that the revenue generated by Uniswap declined by 30.35% in the last 30 days. At press time, the overall revenue collected by Uniswap during this period was 3.02 million.

Despite the declining revenue and decreasing interest from NFT traders, Uniswap continued to be of interest to crypto whales.

According to data provided by WhaleStats, an organization dedicated to tracking crypto whales, UNI was the second most-held token by the top 500 Ethereum whales. The whales had collectively held $43.72 million worth of UNI during press time.

It remains to be determined whether the interest from whales could be sufficient for Uniswap to overcome its challenges.

Related Topics:UNIuniswapUniswap DeFi
Up Next