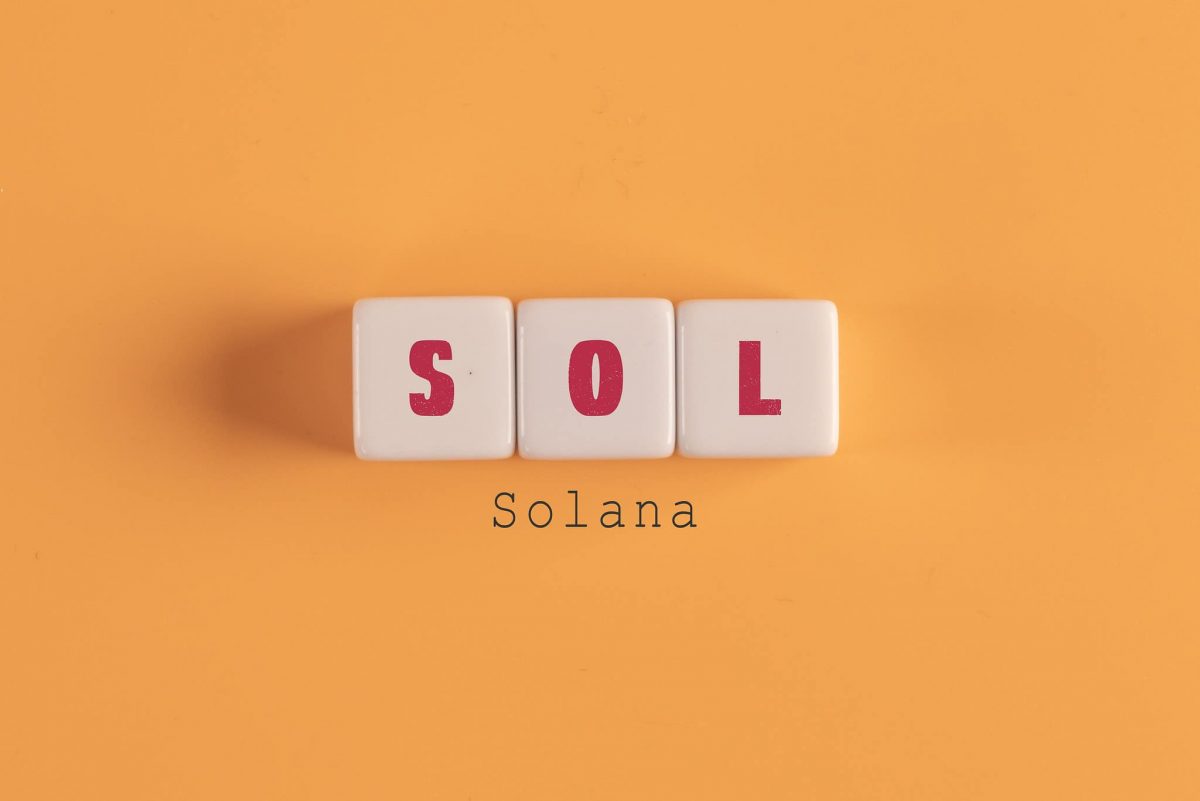 Solana [SOL] has been locked in FUD for a long time, affecting its price drastically. However, the network had some positives to show as its development continued.

After rumors surfaced linking the Solana ecosystem to the troubled FTX and SBF debacle, SOL came under close examination. The FTX incident left a lasting impression on the network, and the corresponding FUD was difficult to dispel.

It appeared, however, that Solana had not let up on the gas in its pursuit to prove its worth. Given current statistics, how well has this worked out?

The Firedancer is an upcoming improvement scheduled for rollout on Solana to bolster the reliability of its network. Formed by Jump Crypto, Firedancer is a decentralized validator client written in C++.

After going live, Solana will join Ethereum as the second multi-client chain. The likelihood that a flaw may cause severe damage to the network is reduced when numerous sets of code exist that can “run” the chain from scratch.

Additionally, in the event of a flawed implementation, the network gains from a second, unrelated implementation are less likely to suffer from the same flaws simultaneously. Similarly, Firedancer will be released in 2020 and can provide significant performance boosts.

Active developers reduce on Solana and other blockchains

Data from the Token Terminal also showed a decline in developers working on well-known blockchains. Because of the decrease in Solana’s developers from over 2,000 to 75, the number of active developers in the general crypto space fell from 3,700 to roughly 1,600.

This would imply that the drop in Solana affected the crypto industry. 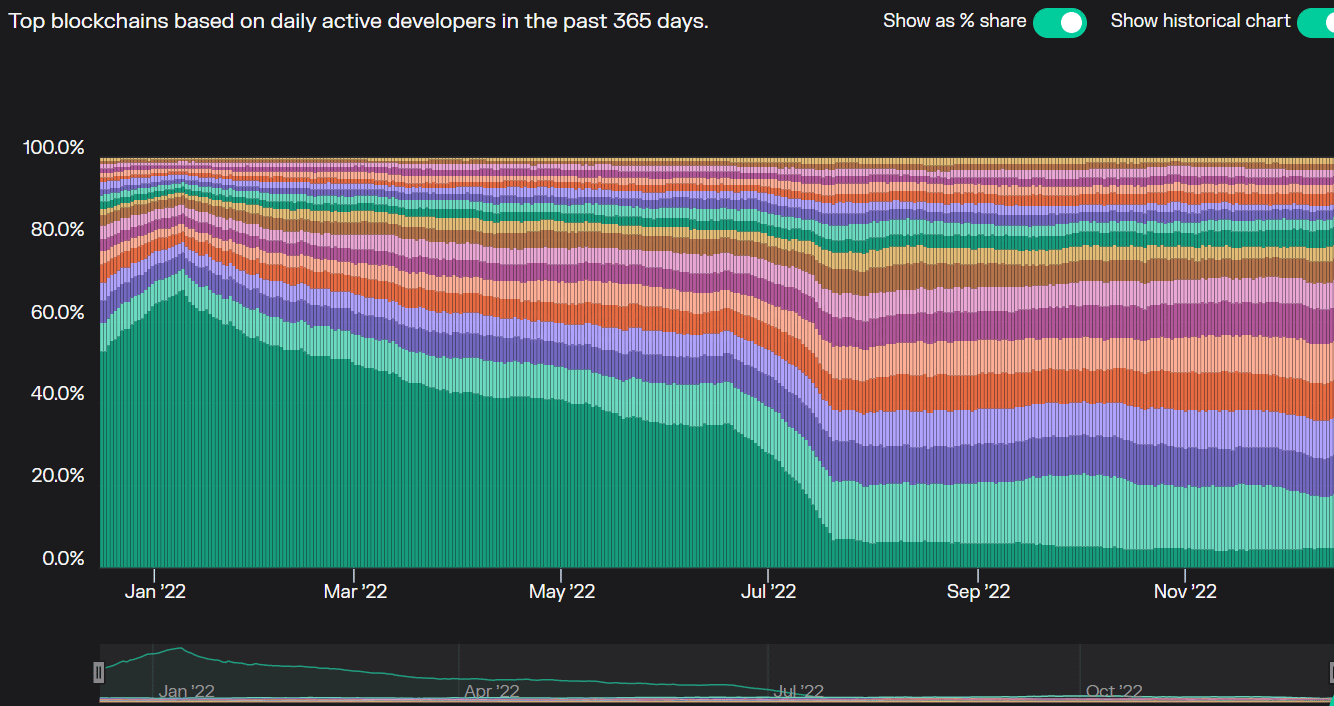 In recent weeks, SOL’s price has been stagnant at best. It was trading at roughly $13 at the time of this writing, a sharp decline from its $30 price at the start of November 2022.

The Price Range statistic revealed that Solana lost 60% of its value since the last time it was in the $30 range. The low volume, devoid of any significant spikes – indicated by the volume indicator – showed that the asset had not been traded actively in recent weeks.

A review of Solana’s Total Value Locked (TVL) also revealed that it had drastically decreased in value. The TVL observed was still over $1 billion as of October.

However, it was discovered that the current worth was around $280 million. The TVL showed a severe decline to which the FTX event and the current market trend contributed.

The NFT measures provided some promise despite the negative trends shown in the SOL price and Solana’s TVL. Solana was still active, as indicated by the Total NFT trade Volume statistic, expressed in USD. The statistic revealed that NFT sales on the network had sales of over $1.4 million on 6 December alone.

Additionally, Helium will switch to the Solana network in the first quarter of 2023, according to the Helium Foundation. This is despite the present difficulties of the Solana network. The network hasn’t ceased developing despite its challenges; therefore, it might endure and emerge from the FTX fallout.

Related Topics:SOLSolana NFTs
Up Next