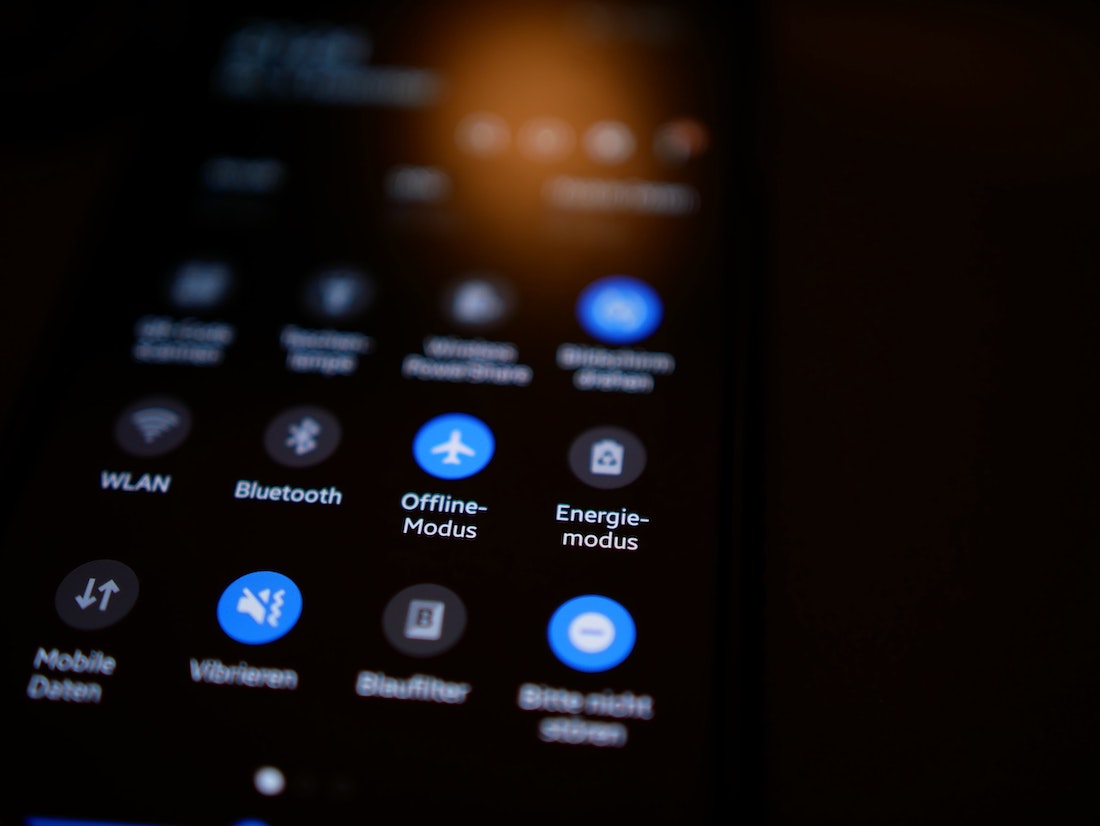 Institutions have been betting big on Solana investment products of late. In fact, it represented a massive 86.6% of total weekly inflows to crypto-investment products. In doing so, Solana has been standing tall, even when compared to Bitcoin and Ethereum.

CoinShares’ Digital Asset Fund Flows Weekly shed further light on this “hot” altcoin and its dominance. Or at least, that was the case until recently.

Did it bite more than it could chew?

Well, unfortunately, that may have been the case.

Solana is in the news today after Solana Status, the official SOL support account, informed the community that the mainnet beta was experiencing “intermittent instability” over a 45-minute period. It added,

Resource exhaustion in the network is causing a denial of service, engineers are working towards a resolution. Validators are preparing for a potential restart if necessary.

After further investigation, Solana Status revealed that a huge increase in transaction load to 400,000 per second had overwhelmed the network. Transaction processing queues were consequentially “flooded,” with the lack of “prioritization of network-critical messaging causing the network to start forking.”

1/ Solana Mainnet Beta encountered a large increase in transaction load which peaked at 400,000 TPS. These transactions flooded the transaction processing queue, and lack of prioritization of network-critical messaging caused the network to start forking.

Despite many attempts, the engineers were unsuccessful in stabilizing the network. The aforementioned forking led to excessive memory consumption, leading to some nodes going offline. Soon after, the validator community opted to coordinate a restart of the network.

“…the community is preparing a new release, and instructions will be posted in Discord,” a later tweet noted.

At the time of writing, the Solana validator community had “successfully completed a restart of Mainnet Beta after an upgrade to 1.6.25.”

“Dapps, block explorers, and supporting systems will recover over the next several hours, at which point full functionality should be restored.”

The sudden downtime led to a lot of confusion within the community. Solana, considered by some as a direct rival of Ethereum, saw a sharp decline in its price soon after.

However, this isn’t the first time that Solana has experienced downtime. The same mainnet beta network went down for about six hours in December 2020. Engineers, even then, voted to restart the network.

Solana isn’t the only project in the news today, however. Ethereum’s layer-two rollup network Arbitrum One suffered a similar fate. The Arbitrum Sequencer went offline for roughly 45 minutes.

“The root cause of the downtime was a bug causing the Sequencer to get stuck when it received a very large burst of transactions in a short period of time. The issue has been identified and a fix has been deployed,” a report observed.

These incidents and outages aren’t new. Consider IOTA, for instance. The project’s mainnet was infamously down for 11 consecutive days. According to many, these incidents have been instrumental in pushing the altcoin down the charts over time.

Will Solana suffer the same fate then? Well, only time will tell.

Ethereum evades attack as ‘client diversity’ comes to the fore