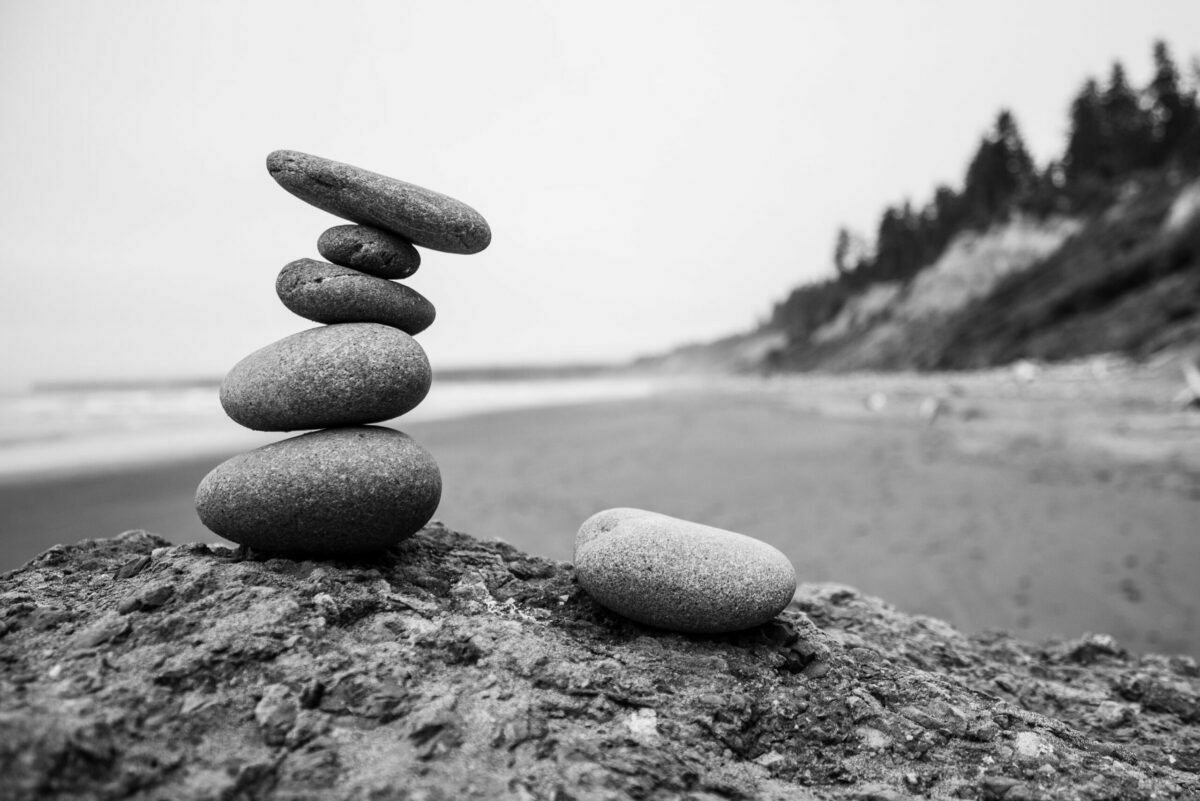 STX has been trading at a significant discount from its $3.25 high that it achieved in December last year. However, it looks like the tides are about to shift in favor of the bulls, now that it is in a critical support zone.

STX’s price action has been overall bearish since its ATH, with some bullish price correction on its way down. Its performance this month has maintained its downward trajectory but its current position highlights significant potential for some upside.

This is because STX has been trading in a triangle pattern underpinned by converging support and resistance lines and is now being squeezed into a breakout zone.

STX’s Money Flow indicator registered strong outflows from 3 April when its trajectory changed from bullish to bearish. It dipped to 24 by 17 April before registering a healthy bounceback.

There has barely been any distribution since then, but the price continued to experience more downside. Meanwhile, STX’s RSI showed signs of reversal just above the oversold zone in the last two days.

The latest crypto market conditions have pushed many cryptocurrencies below their support lines.  STX might experience a similar outcome if it yields to the bearish pressure.

The outcome will be evident in the next few days but STX’s on-chain metrics currently reverberate with an accumulation and distribution pattern.

The supply held by whales has been locked within the same range since the start of March, with slight accumulation and distribution. It also registered healthy NFT trades volume in the last four weeks, suggesting that the Stacks network is currently enjoying healthy utility, especially from the NFT segment. Sustained growth and utility, in the long run, will be accretive to STX’s value.

Well, STX’s inevitable breakout from the triangle pattern is about to happen. The extended downside makes it a healthy candidate for a rally, but the breakout might also be bearish. Whatever the outcome, another dip will make it even more appealing for a bullish comeback.

As far as other developments are concerned, a decentralized app called DappRadar is integrating Stacks to aid in visibility. Such a development will likely have a positive impact on Stacks’ growth and hence STX’s performance in the long run.

Ethereum Classic [ETC] presents a good shorting opportunity thanks to this