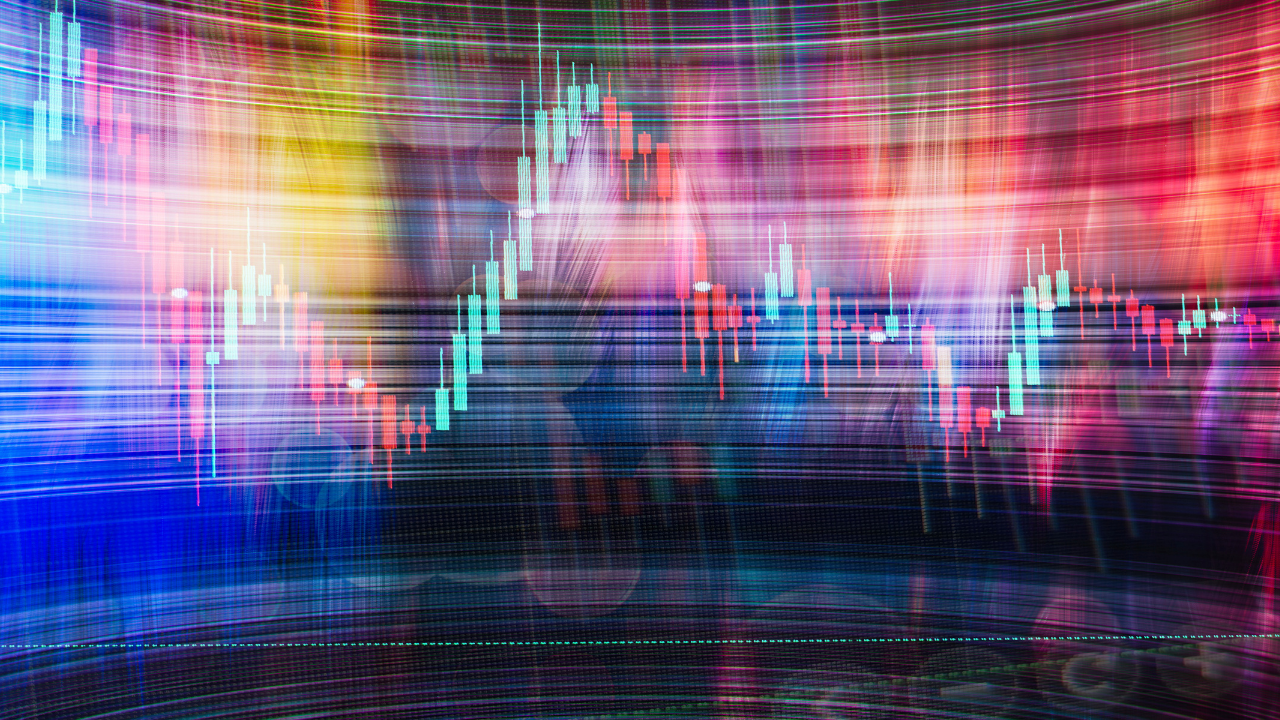 After the recent market-wise plummet, altcoins have been struggling to keep up with the rejection of higher prices. As a result, the near-term technicals of Tron and Axie Infinity continued to skew in favor of sellers.

On the hand, AAVE depicted increased buying pressure as it punctured through its EMA ribbons.

The sellers boasted of their increasing vigor by pulling the price under TRX’s three-month trendline resistance (yellow, dashed) on 10 April. After slacking off toward its monthly low on 12 April, buyers built enough pressure to snap the Point of Control (POC, red) and eventually the 38.2% Fibonacci level.

Post a correction from the 50% Fibonacci level, a series of consistent lows led TRX below the 20/50/200 EMA while sailing near its POC. A close above the $0.064-mark is now critical for the bulls to get back into form.

At press time, TRX was trading at $0.06338. It was quite clear that the RSI found a stiff resistance at the midline. A compelling close above the 45-level could position the index for a retest of the 50-mark. With the OBV noting a hidden bullish divergence with price, the bulls can be hopeful about the short-term movements.

Over the last four months, AAVE found itself traversing within the bounds of $245 and $112. Interestingly, the bulls have kept this baseline intact for nearly 13 months. As a result, AAVE registered an over 128% growth in its previous bull run.

In the midst of correcting from the $245 ceiling, the alt has had a topsy-turvy relation with its EMA ribbons. Now that AAVE has closed above the ribbons, the month-long trendline resistance (white, dashed) could pose some hurdles for bulls.

At press time, AAVE traded at $174.13. The RSI has entered into compression as it confirms a symmetrical triangle-like setup. A continued buying pressure could propel further recoveries. Nevertheless, the CMF needed to find a comfortable close beyond the zero-mark to establish a favorable change in momentum.

AXS has formed constant lower highs and troughs over the past month. The bears have invalidated all the bullish comeback rallies whilst pushing the price toward the $37 lows. This gave the sellers enough thrust to drag AXS toward its 9-month low on 27 April.

Also, the bears flipped the three-month trendline support to immediate support. To top it up, the Supertrend still refrained from altering its bearish stance. A close above the 20 EMA could expose AXS to a possible uptrend toward the $45-mark.