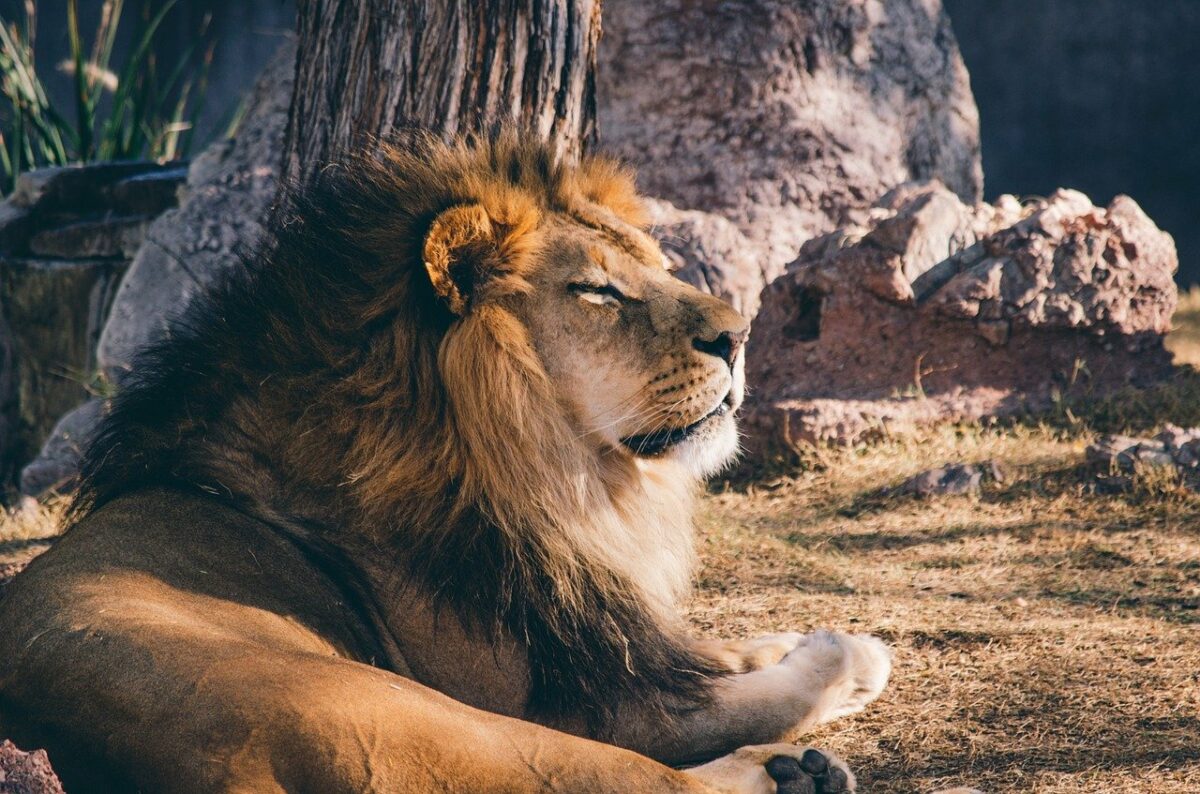 El Salvador’s Bitcoin adoption has been well received within the crypto-community and the positive sentiment may have even led to some temporary price relief in an overall bearish market. However, there seem to be certain cracks in El Salvador’s vision for the future as several financial institutions and rating agencies have pointed out the ‘risks’ associated with accepting Bitcoin as legal tender.

While the backlash may not have had an immediate effect on BTC’s price, the weekend curse seems to have continued once again. BTC’s price, at press time, was on a 2-day low with losses of over 17% as the bears regained control of the market. At the time of writing, the king coin was trading at $30,600, down by 10% over the last 24 hours.

The $31,000-level has managed to cushion sharp pullbacks in the BTC market of late, but a close below this level flashed warning signs going forward. The bulls had some more leeway towards the 19 May swing low of $29,000, but rising selling pressure could see BTC challenge this defense over the next few sessions.

The MACD was denied a break above equilibrium as a bearish crossover denoted selling pressure. At one point, the Directional Movement Index showed that bulls were on the cusp of a recovery after BTC challenged its $35K price ceiling. However, downwards pressure returned as the -DMI line crossed above the +DMI line after a breakout was denied. Further bearishness was highlighted by the ADX which was also pointing north and confirmed a strengthening trend.

A close below $28,000 would likely trigger another sell-off in the market. The lack of a strong support point below the aforementioned region might see BTC retrace towards its late-January levels of $24,000, representing a further decline of 23%. There was some demand for BTC between $24k-$20k, according to the Visible Range, and buyers could step in at this level in case of an extended sell-off.

Bitcoin’s failed breakout attempt above $35,400 saw sellers dominate over the past couple of days. Selling pressure could drag the king coin towards the $28k mark, and chances of an additional decline could loom large. Failing to cut losses in this region could see a further retracement towards $24,000 before buyers regain control again.

What next for THETA after latest Guardian Node release?

XRP lawsuit: What does the opposition to Hinman’s deposition say about the SEC?