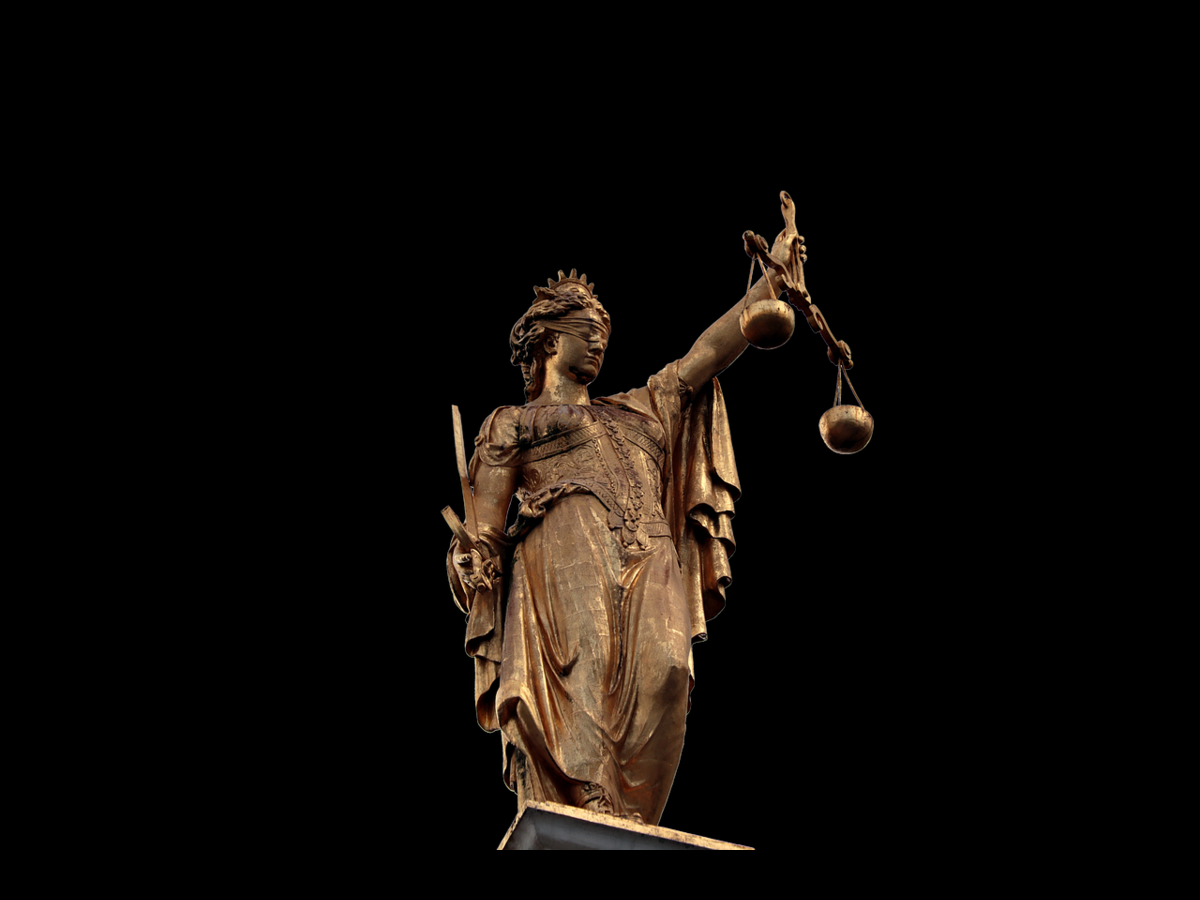 The discovery phase in the ongoing lawsuit between the SEC and Ripple Labs has already extended itself. In fact, over the last few days, both parties filed their respective motions to depose additional people. Even though the SEC’s request has already been approved with restrictions, the ruling on Ripple’s request is still awaited.

A day back, when the SEC filed its motion to quash Ripple’s subpoena, it was finally revealed that the official to whom it was addressed was William Hinman, the former Director in-charge of the Corporate Finance division. The regulatory agency, in its motion, used a couple of arguments to convince the court to deny this request of the defendants.

The plaintiffs explicitly stated that Ripple bore the burden of exhibiting “exceptional circumstances” to justify the deposition of a “high-ranking” official. However, Ripple, in its request letter (exhibit D), pin-pointed that the SEC did not represent Hinman given the fact that Himan no longer works for them.

Additionally, Ripple argued that the SEC would have to seek a protective order in order to preclude Hinman’s deposition. The defendants’ letter noted,

“During our meet-and-confer on Friday, June 4, 2021, the SEC acknowledged that it does not—and cannot—represent Mr. Hinman.”

Despite the opposition filed by the SEC, the most significant question that remains unanswered is – Will Hinman be forced to testify or not?

Keeping Judge Netburn’s previous rulings as precedents, it should be noted that she has most of the time permitted ex-officials to be deposed. In fact, in a lawsuit against Saudi Arabia for the 9/11 attacks, her ruling reflected her leniency. Highlighting the same in a recent video, popular attorney Jeremy Hogan noted,

“In her order in this case, Judge Netburn drew a very bright line between current officials and former officials and was much more lenient in allowing FORMER officials to be deposed.”

According to Higan, in that particular case, Judge Netburn seemed to be easy on the “exceptional circumstances” part and allowed all the depositions to go forward in that case. However, she also warned that the questions asked during the deposition shouldn’t concern the decision-making performed by the officials. Well, that’s the catch!

If the same rationale is applied to the ongoing case, the Judge would likely give a green flag to the deposition, but would also make it a point to ensure that that Ripple doesn’t ask Hinman about the deliberative process of arriving at the conclusion that Ethereum was not a security. Commenting on the same, Hogan said,

“So yes, I think she will allow the deposition to move forward subject to proper objections by the SEC at deposition. But a deposition I think there will be!”

With respect to the speech that Hinman gave in public, the ex-official clearly indicated that he solely intended to express only his own personal views. Nonetheless, in his speech, he used the pronoun “we” quite a few times. Opining on the same, Hogan observed,

“If these are his personal views, who is the “we” he’s talking about?… is he saying “we” the SEC, or, to give him the benefit of the doubt, perhaps the “we” is just his department that he heads.”

Additionally, with its latest assertions, it should be noted that the SEC has opened up its own plastered wounds with respect to its fair notice narrative. Indeed, the agency has placed itself in a tricky position now.

1/2 If statements by Clayton & Hinman didn’t represent official views of the SEC, because the SEC had not yet determined whether BTC & ETH were securities, how was @Ripple supposed to have fair warning? @digitalassetbuy