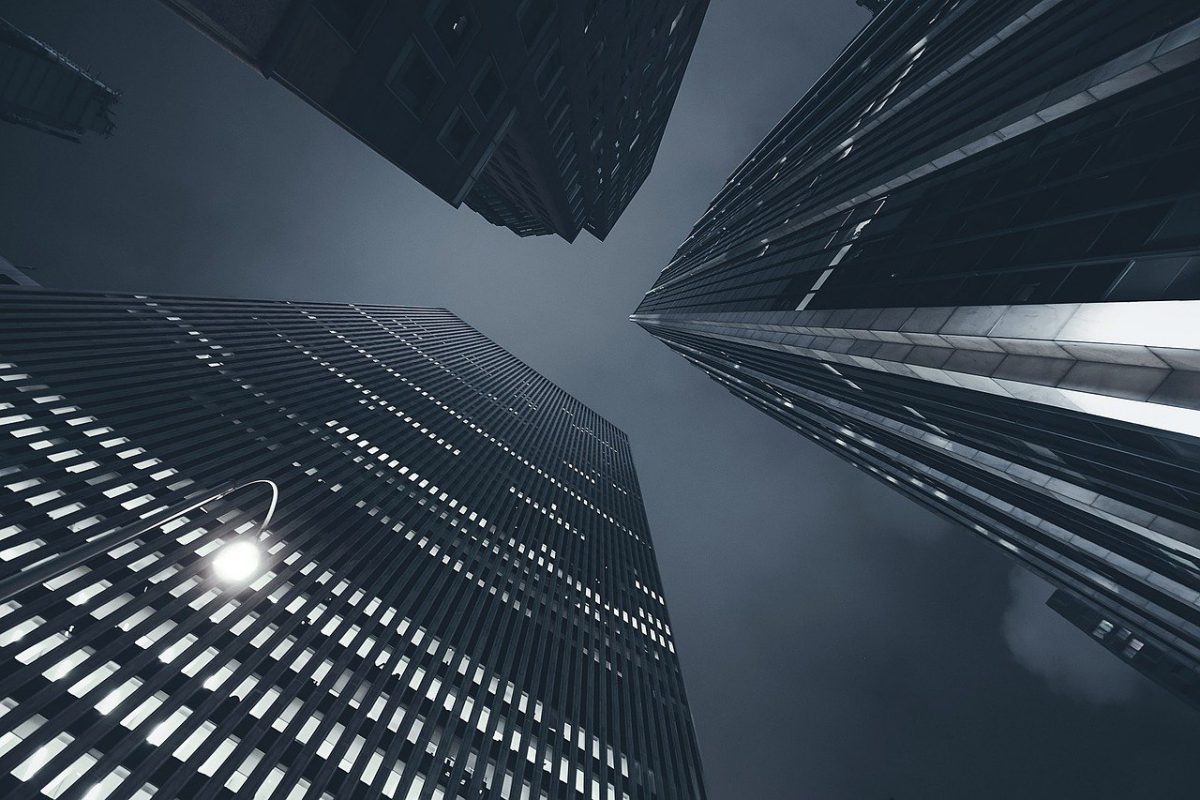 With the SEC still reluctant to approve an ETF in the country, U.S-based ETF issuers have been looking for more creative ways to structure their products.

This seems to be the rationale behind Simplify’s U.S. Equity PLUS Bitcoin ETF, with the said offering intending to invest a majority of its holdings in U.S stocks while allocating a portion of its assets to cryptocurrencies through shares of the Grayscale Bitcoin Trust (GBTC).

According to its SEC filing, at no point will the fund allocate more than 15% of its total assets into the Grayscale Bitcoin Trust and all exposure to cryptocurrencies will thereby be indirect exposure through Grayscale.

Despite the fact that this solely indirect exposure makes up a relatively small component of the fund’s overall holdings, as the name suggests, Simplify U.S Equity PLUS Bitcoin ETF has been positioned as a cryptocurrency exchange-traded fund.

Simplify Asset Management isn’t the only entity to have adopted this strategy, however, with Wall Street giant JP Morgan also recently filing with the SEC to launch its own “Cryptocurrency Exposure Basket.”

Unlike the U.S, Canada’s regulator has approved ETF issuers to invest directly in Bitcoin and other cryptocurrencies. This week saw the third Canadian ETF launched on the Toronto Stock Exchange – the CI Galaxy Bitcoin ETF launched by Mike Novogratz’s Galaxy Digital Holdings.

However, U.S market participants do have some renewed optimism that a full-fledged ETF could soon be operational within the country going by the recent ETF filing from equities market operator – Chicago Board Options Exchange (CBOE) – earlier this week.