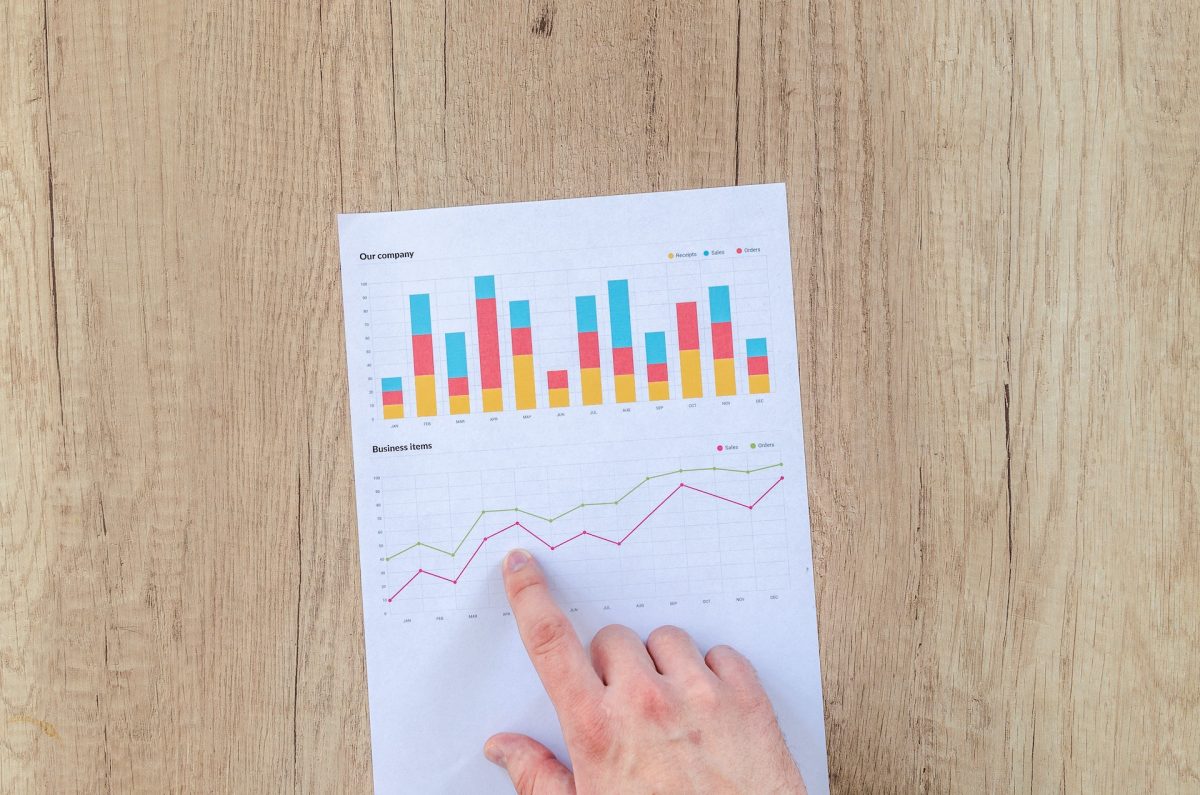 Singapore-based Temasek Holdings Limited has announced that it will write off its $275 million investment into FTX and its associated companies. This, owing to recent developments and emerging doubts over its financial position.

Temasek is a state-backed investment agency that invested $210 million in FTX International for a 1% stake and $65 million in FTX U.S for a 1.5% stake. These investments were made during funding rounds that were held between October 2021 and January 2022.

8 months of due diligence

The statement issued by Temasek regarding its decision to write off this investment outlined the thesis behind it and the due diligence carried out before investing.

“The thesis for our investment in FTX was to invest in a leading digital asset exchange providing us with protocol agnostic and market neutral exposure to crypto markets with a fee income model and no trading or balance sheet risk.”

The investment firm claimed that prior to investing, an extensive due diligence process had been carried out on FTX. The process lasted eight months, one wherein the exchange’s financial statements were audited and found to be satisfactory. However, Temasek has now admitted that its confidence in Sam Bankman-Fried’s leadership abilities was misplaced.

The fact that even a government-backed entity could not avoid getting caught up in the contagion triggered by FTX’s bankruptcy highlights the plight of small-scale investors who also stand to lose millions.

In the aftermath of FTX’s collapse, the crypto-community has criticized U.S regulators for failing to avert this financial disaster. Investors and account holders have taken cognizance of the nearly $40 million donated by Sam Bankman-Fried to Democratic party candidates during the 2022 election cycle.

An online petition calling for an investigation into SEC Chair Gary Gensler’s relationship with FTX and its executives has gained over 12,000 signatures too.

Meanwhile a class-action lawsuit against FTX has been filed by FTX yield-bearing account (YBA) holders in Miami. The lawsuit accuses FTX and its celebrity endorsers, including NFL star Tom Brady and comedian Larry David, of fraudulently promoting the YBA scheme.

On 10 November, popular VC firm Sequoia Capital revealed that it had marked its $210 million investment into FTX down to zero.

Sinverse: Building in bear to emerge as the next big Metaverse