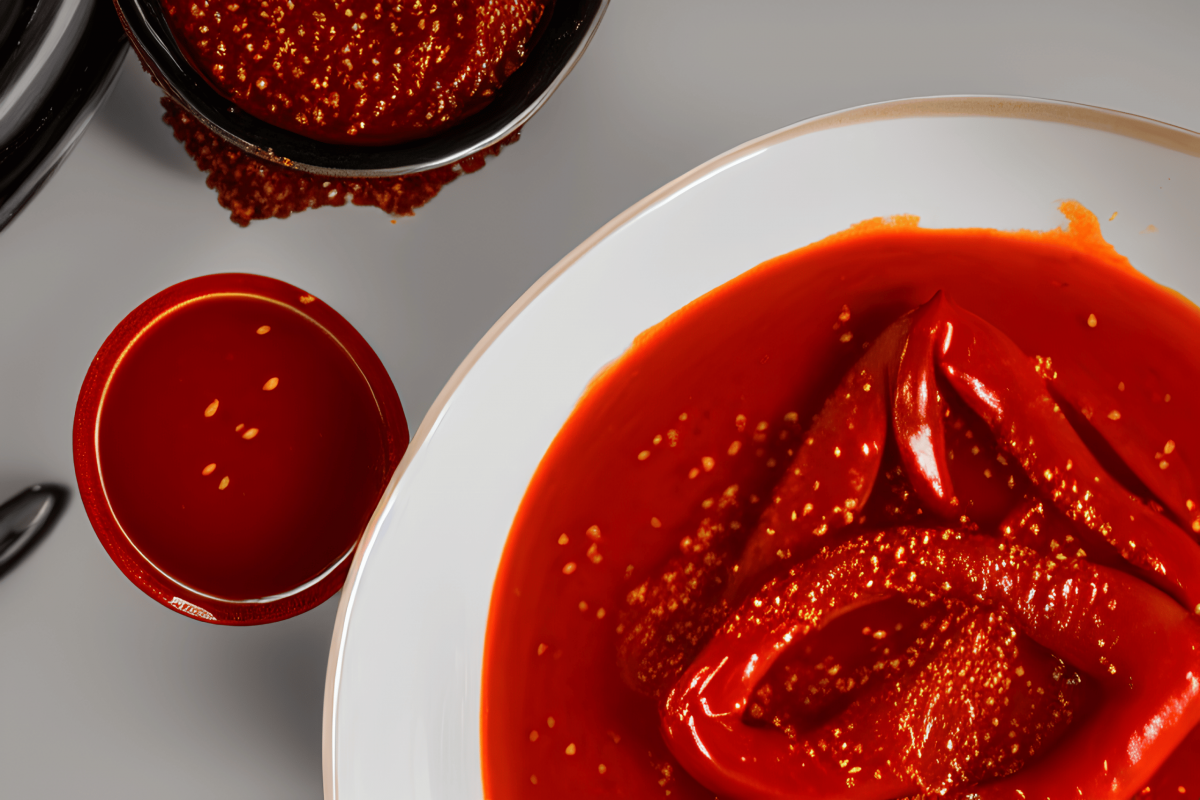 Chiliz has seen a return of investors’ interest in its native cryptocurrency CHZ, thanks to its involvement with sports tokens. Especially, now that it is FIFA world cup season.

The network’s CEO Alexandre Dreyfus has taken the opportunity to highlight why the future looks bright for Chiliz as the blockchain industry explores growth through sports.

The Chiliz CEO noted that many NFT projects lack utility and fans lose interest. He believes that NFTs might be a great way to maintain fan engagement and participation.

Dreyfus also stated that NFTs might not be the best at scaling. He instead stated that fan tokens are a great avenue for team scalability. This is because they are fungible and teams can use them to build strong digital communities. He further added,

“It’s this ability to provide access and individual recognition to audiences at huge scale that sets Fan Tokens apart.”

Chiliz has facilitated the creation and launch of fan and entertainment tokens for multiple teams across different sports.

The network has secured multiple partnerships with some of the leading sports organizations in the world so far. Demand for its services has thus been up but it hasn’t reflected in CHZ’s price action.

CHZ has so far recovered by almost 60% from last week’s lows. This makes the alt one of the best-performing cryptocurrencies in the current week. Its upside managed to push above the 50-day moving average but can it sustain the bullish momentum?

That said, CHZ’s money flow indicates that it is still experiencing some outflows which may hint that the current uptrend might be limited.

A look at its supply distribution confirms that there is indeed some selling pressure coming from some of the top whales.

Notably, most of the address categories including addresses with more than 10 million coins have been buying in the last two days. However, the last 24 hours saw significant sell pressure from addresses holding between one million to 10 million CHZ.

Most of the other top address categories holding below one million coins have also been contributing to the upside.

Furthermore, Chiliz network growth registered a significant upside last week but it has tanked in the last four days. The same applies to the daily active addresses.

These observations may indicate that CHZ’s current upside might be limited. Especially if the market fails to produce significant bullish demand towards the weekend.

Sinverse: Building in bear to emerge as the next big Metaverse