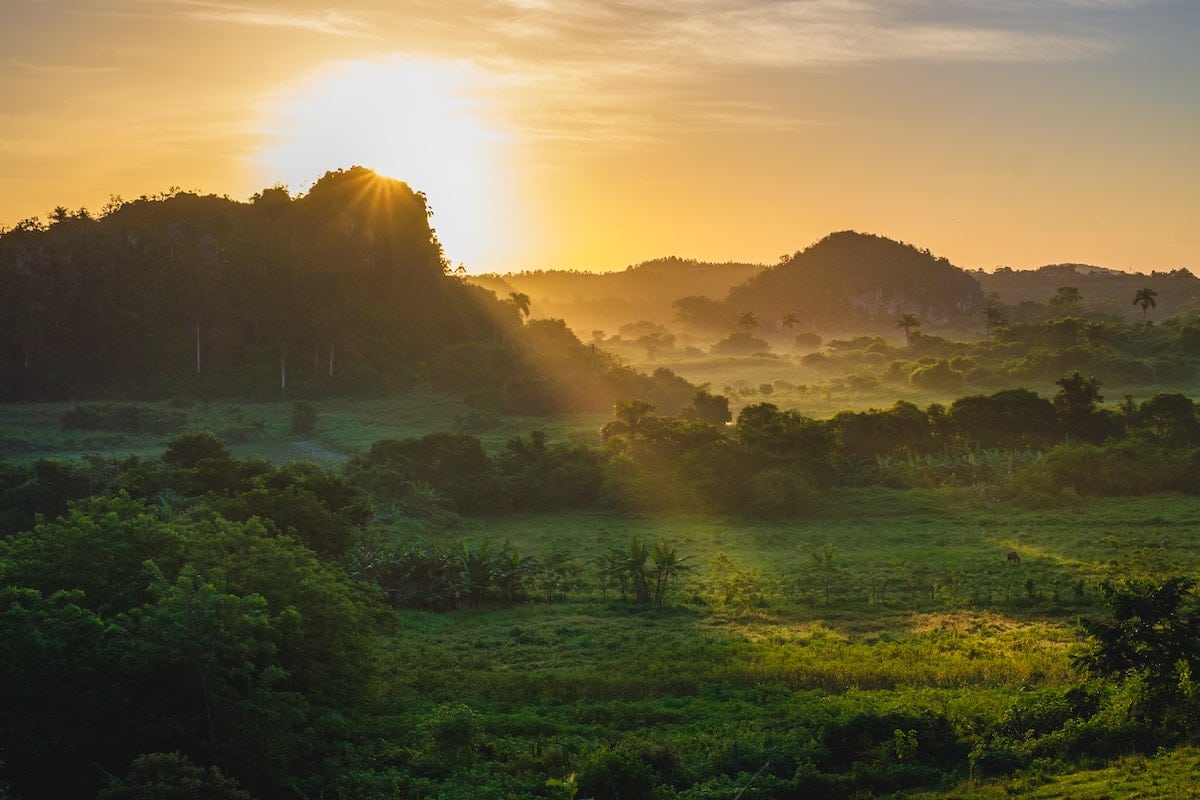 The buzz around the Ethereum Name Service (ENS) has witnessed ups and downs within the crypto community in 2022. April-May saw a surge in the demand for 3- and 4-digit ENS domain names. But can August reciprocate the same narrative?

The popularity and buzz around ENS domains witnessed all kinds of traction across the market. Google Trends data for the search term “ENS Domain Name” revealed a gradual decline in the interest of internet users in that topic since the beginning of May.

Although, the popularity took a hit, but didn’t quite stop the platform’s performance at press time.

and we're just getting started 🚀 pic.twitter.com/BFPUmjqzhB

Nick Johnson, the founder and lead developer of ENS, retweeted,

The highly-anticipated Merge might play a small part in the increased activity. Another factor could be the drop in gas fees for Ethereum transactions. Historically, whenever gas fees declined, domain registration activity spiked.

The sudden surge in registrations at the end of April capped off a record month for the project. However, August did face some decline in different parameters compared to April or June.

As a result of the renewed interest in ENS domains, the protocol saw its monthly revenue at $4,838,962 generated from registrations and renewals.

In addition to this, the sales volume too reiterated a similar scenario which saw August lagging.

But again, not completely out of the race. ENS domains sales volume peaked earlier this year, with secondary sales reaching close to $60 million during the month of May.

In fact, at points, floor prices for 3-digit addresses hit 20+ ETH as per Messari’s insight.

Trying to make a name

Overall, the ENS token did overcome its past. But it was still trying to reach or recover the lost gains, especially in May.

This month represented a 66% decline in eth registrations recorded by the platform. Within the same period, the price per ENS token registered a 29% decline.

At the time of writing, ENS did witness some relief as the token surged by 2% on CoinMarketCap, trading around $12.65.

Related Topics:ETHEthereumEthereum Name Service
Up Next

Can Polygon [MATIC] pull multitudes after this NFT marketplace…