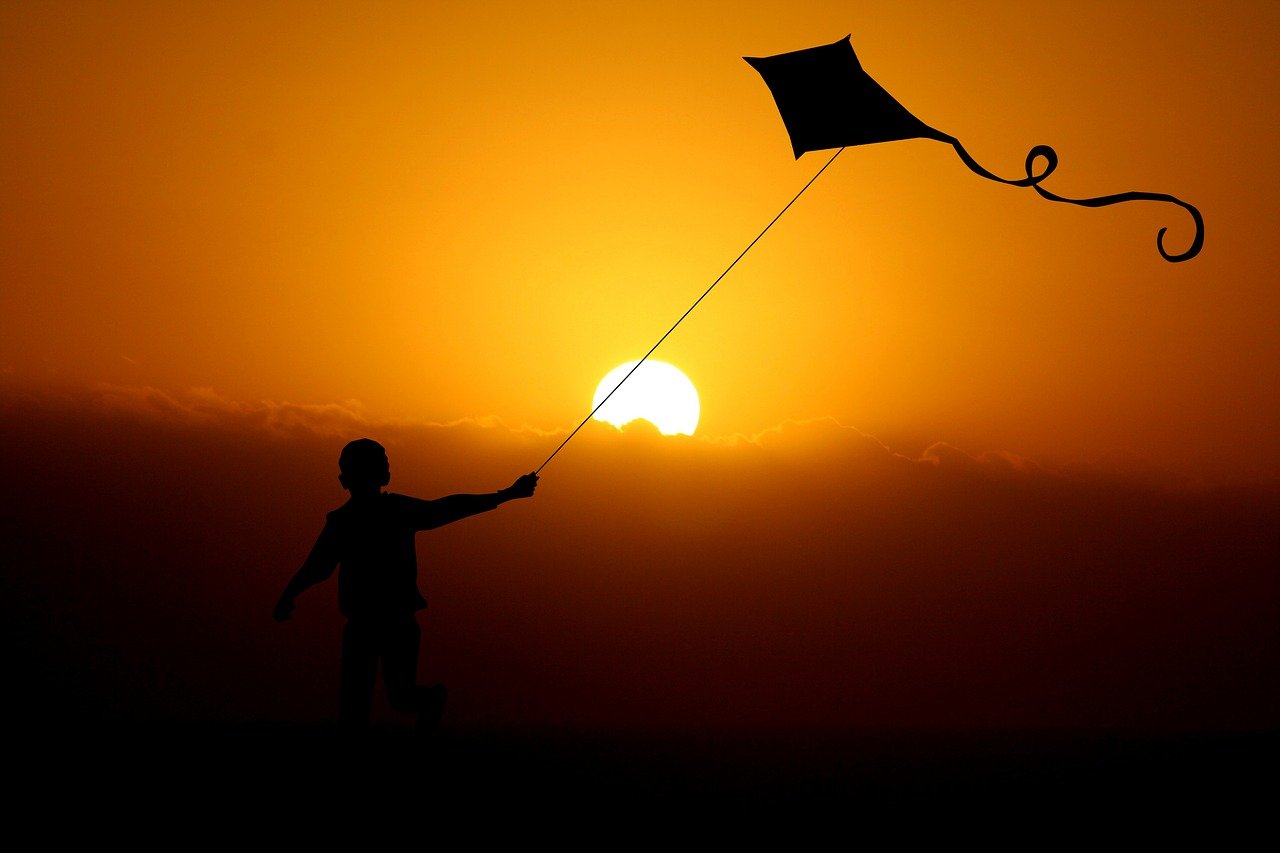 As with the rest of the market, Solana fell terribly on 9 May and ended up reaching the same all-time high it was at in May 2021. However, the various ecosystem developments around Solana are trying to push the bearish narrative aside.

Firstly, one of Solana’s biggest strengths, NFTs, received massive support from Meta on 8 May after the social media company announced that Instagram would support Solana NFTs on the platform with plans of deploying the same on Facebook in the near future.

The news made some more-than anticipated waves as the Twitter-NFTs integration was only limited to Ethereum-based NFTs, which disappointed a lot of people in the NFT space.

In these last four months alone, Solana NFTs have generated over $463.4 million in transaction volume, accumulating over 637k traders since September 2021.

Secondly, Solana also became one of the only few assets to be added as collateral to the second-biggest lending protocol in the world, Anchor.  Furthermore, the DeFi platform will be whitelisting bSOL (wrapped as stSOL on Terra) as collateral, thus allowing users to access collateralized lending and ANC rewards.

Despite the recent UST depegging debacle, this was a significant achievement for Solana enthusiasts. And, it is such developments that have made Solana a preferred asset for institutional investors as well.

According to CoinShares, assets for the week of 6 May noted inflows of approximately $40 million for the first time in four weeks, and leading these inflows for the altcoins was Solana. 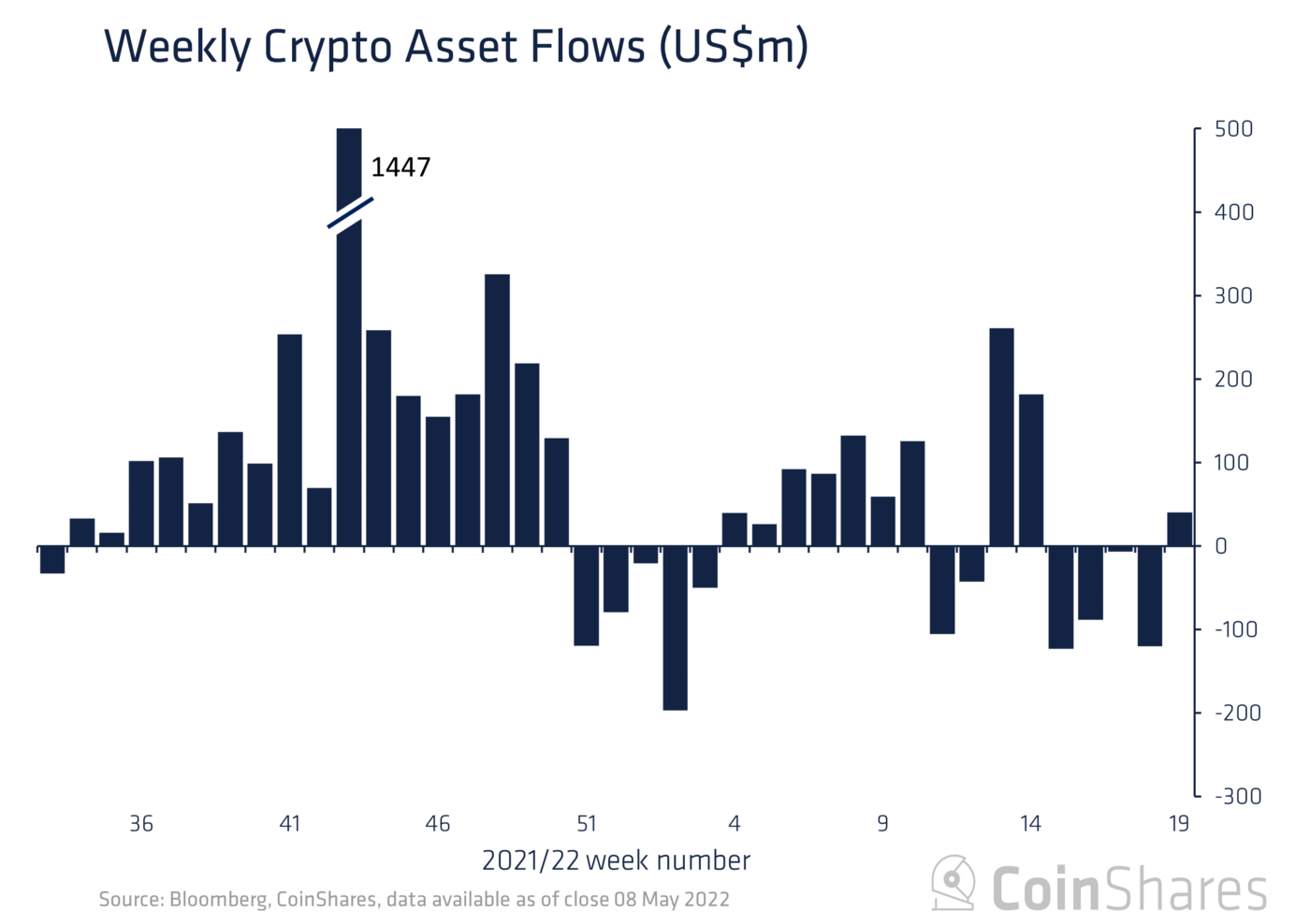 Furthermore, being the only asset apart from Bitcoin to mark sizable inflows, Solana currently has the highest year-to-date flows for a non-primary digital asset. 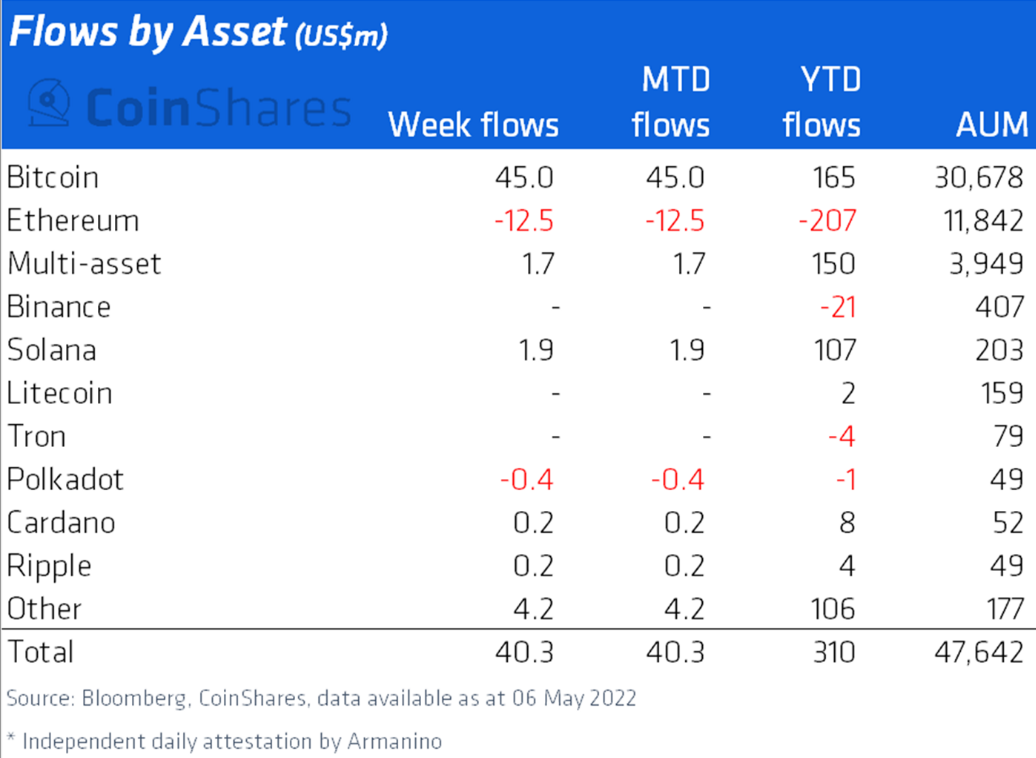 Thus, SOL might not take too long to recover, given its demand in the market. Additionally, the altcoin was down by 12.25% over the last day and it was trading at $62.54, at press time. Well, the chances of Solana reaching $100 by the end of May 2022, looks bleak at the moment.