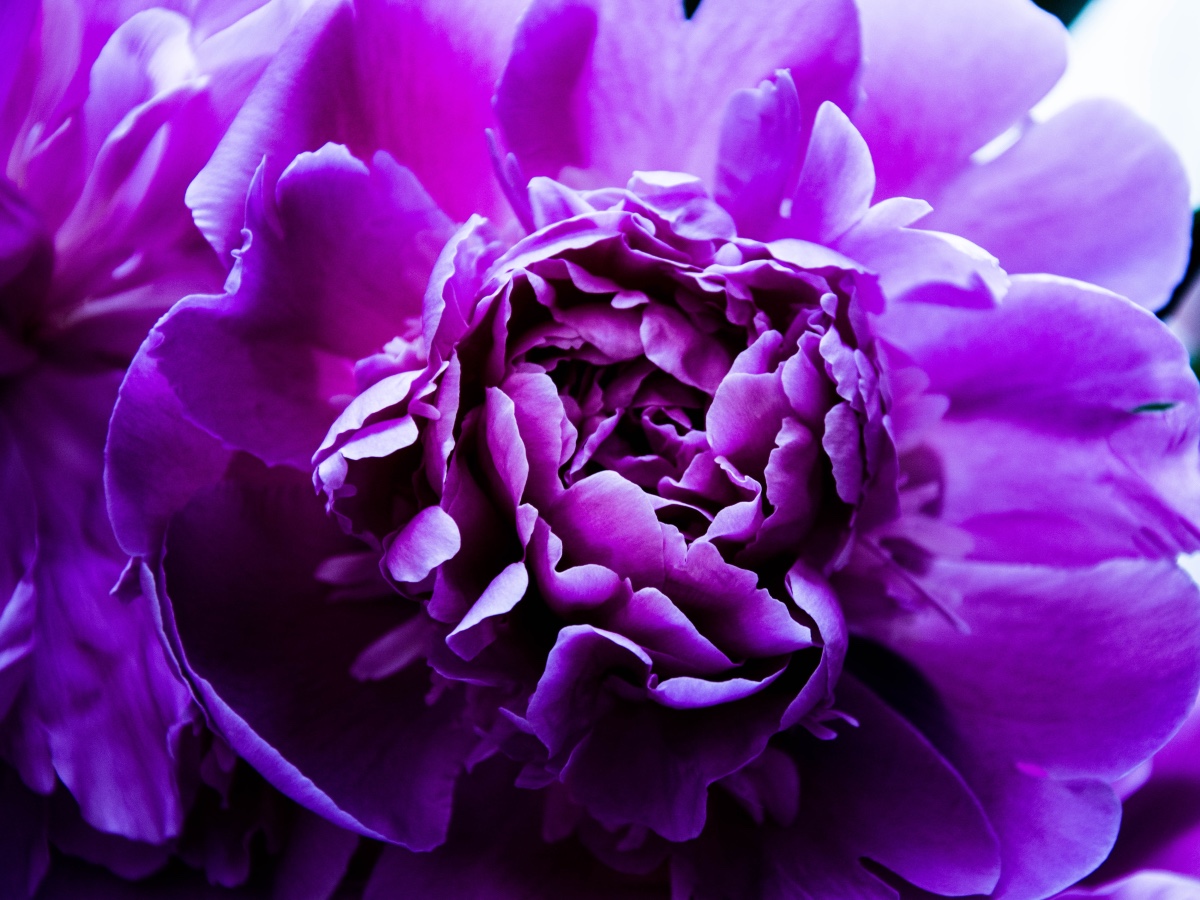 Green is in season, and no, it’s not just because of all the Christmas trees popping up around you. Many traditional and fintech investors are focusing on going green and want to support blockchains that are taking steps to be kinder to the planet.

To that end, Solana made an impressive announcement.

The Solana Foundation announced that the Solana blockchain had accomplished the goal of carbon neutrality for this year. The Foundation explained that the milestone was reached by funding refrigerant destruction to cancel out Solana’s 2021 carbon footprint. In refrigerant destruction, chemical cooling agents such as chlorofluorocarbons [CFCs] and hydrochlorofluorocarbons [HCFCs] are reduced or removed.

“The Solana Foundation will be funding the permanent destruction of CFC and HFC refrigerants — greenhouse gasses 10,000 times as potent as CO2. The project creates jobs and has an immediate impact on averting greenhouse gas emissions.”

The Solana Foundation also added that carbon neutrality would continue in 2022.

1/ The Solana Foundation is proud to announce that the @solana blockchain is carbon neutral for 2021!

We also pledge to work with the broader community to ensure the network remains carbon neutral through 2022 and beyondhttps://t.co/Ejub7nGwU3

No chilling out over here

So far, carbon-neutrality was most commonly associated with Ripple’s XRP Ledger [XRPL]. In the past, Ripple has also claimed that the XRP Ledger is “one of the first major carbon neutral blockchains.”

What’s more, Ripple partnered with the central bank authorities of Bhutan and Palau to help develop a CBDC. According to the American blockchain company, its carbon neutral XRPL was a major selling point when it came to partnering with Palau.

However, when looking at the energy used per transaction, Solana claimed that it consumed 1,939 Joules – which converts to about 0.00053 kWh. By comparison, one XRP transaction needs about 0.0079 kWh. This is a significant difference in energy consumption. About Solana’s energy use, the official release noted,

If Solana keeps up the carbon neutral initiative, it will be interesting to note whether larger investors or even central banks will decide to call upon the fifth biggest crypto’s leaders to help develop sustainable CBDCs.

Getting the green light

Cardano breaks its downtrend convincingly, to reach $1.45 but could this be next