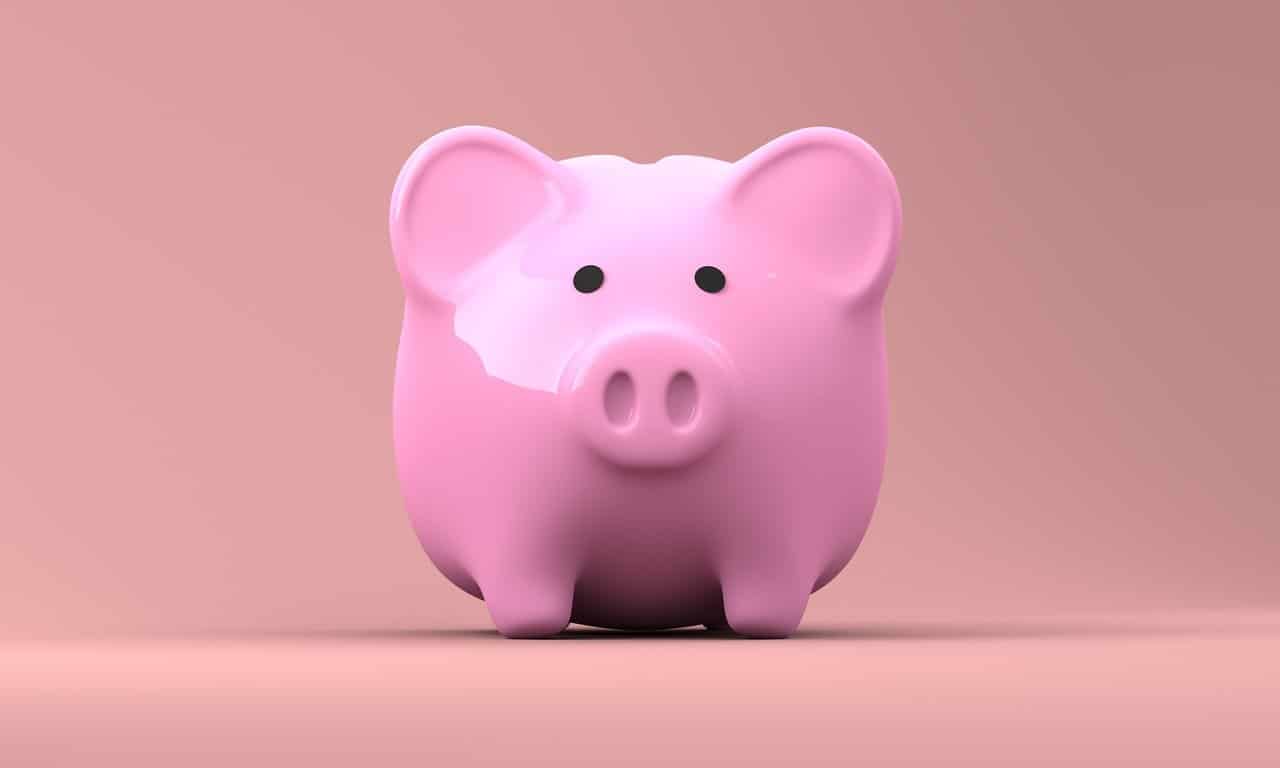 Solana is in the news today after it unveiled a new $100 million fund for South Korean web3 entrepreneurs. The funds were raised equally by Solana Ventures and the Solana Foundation, a Swiss organization that promotes the network’s growth.

They’ll be used to fund and support a variety of South Korean crypto-companies, with a particular focus on gaming, non-fungible tokens (NFTs), and DeFi. The fund will assist in keeping some Terra-based projects viable following the collapse of that ecosystem last month, in addition to supporting projects built on Solana (SOL).

According to a statement by Solana Foundation’s Johnny B. Lee,

“We have been working with Korean developers and actively investing in the ecosystem for some time now, which helped us build a deeper understanding of the Korean market. Korea is at the forefront of web3 game design and development and we are focused on helping even more builders in Korea bring their ideas to reality.”

The new fund contributes to Solana’s goal of becoming the best blockchain for gaming. Last November, Solana Ventures partnered with FTX and Lightspeed Ventures to form a $100 million gaming fund. It also has a $150 million fund alongside Forte and Griffin Gaming Partners, two game-focused firms.

With the government promising $187 million to construct its metaverse ecosystem, South Korea is anticipated to become a hub of NFT and Metaverse development this decade. The Korean metaverse will be primarily concerned with the development of digital content and digital businesses within the country.

Many critics have previously claimed that play-to-earn games such as Axie Infinity exist solely for the goal of making money, rather than for the fun of the game. However, over the last six months, several gaming companies have focused on improving gameplay to appeal to a wider audience than crypto-native gamers.

Lee expects more “high-quality and engaging games” to be produced on the Solana blockchain in the second half of 2022. These games, he believes, have the potential to overturn the popular perception that play-to-earn games aren’t fun.

South Korea pulling up its game on DeFi

Several South Korean platforms such as Klaytn and Upbit are already giving NFTs or access to DeFi. A sign that the race to establish the finest platforms is on.

According to DeFi Llama, the largest DeFi platform on Klaytn is KlaySwap, which has $274 million in total value locked (TVL). Upbit, the largest exchange in the country, offers its own NFT marketplace.

In recent months, Solana has seen an increase in NFT trading and DeFi activities. According to Dapp tracker DappRadar, Solana’s top NFT marketplace Magic Eden is the world’s second-largest, behind OpenSea, with 35,526 daily traders and $7.31 million in daily volume.

Chainlink [LINK]: With an update set to hit this chain, here is what you should know