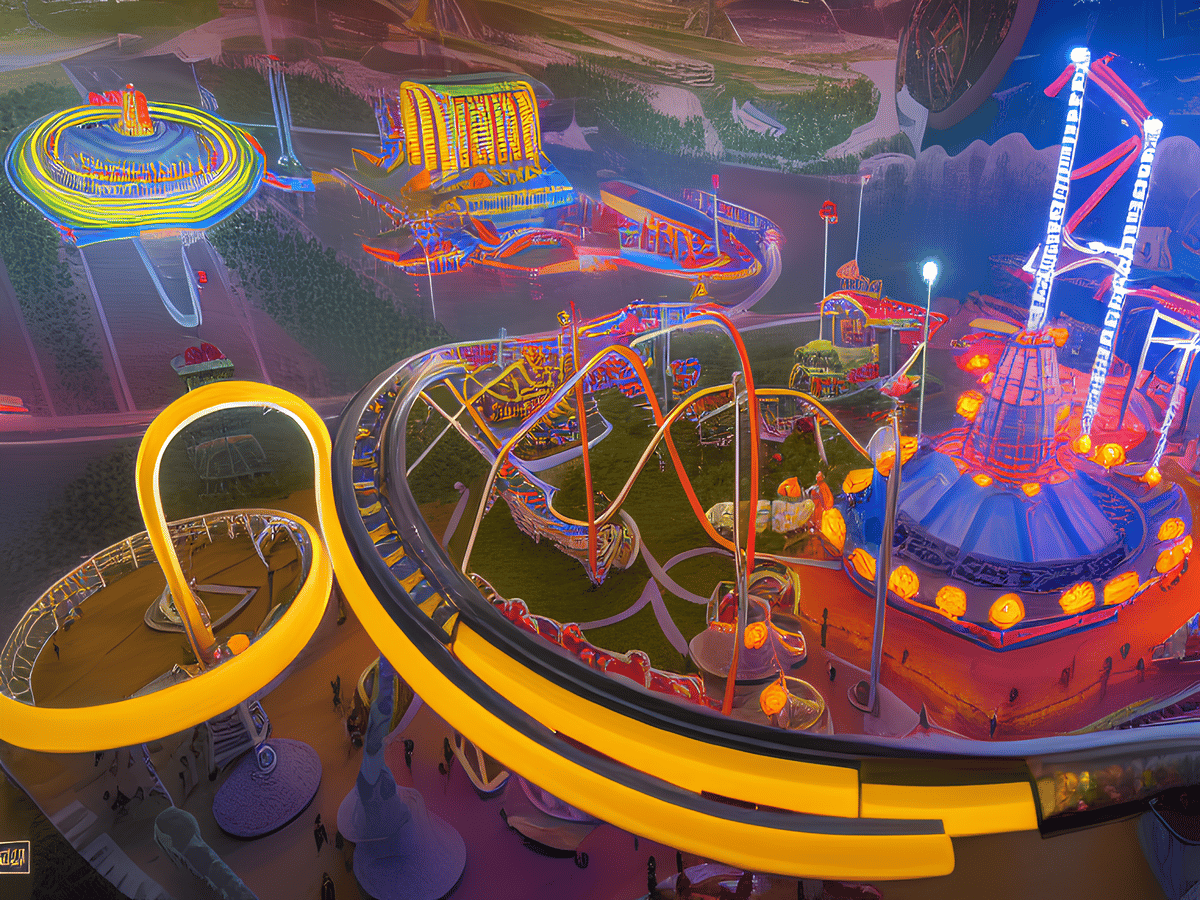 Solana [SOL] recently reached a new milestone as it became the second blockchain to have two independent validator clients. According to an announcement on 13 January, Firedancer has become the ecosystem’s new validator. This new onboarding will reduce contention in Solana’s parallel VM, resulting in more efficient block production.

Firedancer is a new, independent validator client for the Solana network. It's built on a different dependency tree – meaning once it's live on mainnet beta alongside the existing client, it will increase the resiliency of the network to a bug in the client implementation.

What’s in store for the NFT space of Solana?

The end of 2022 was not as expected for Solana’s NFT ecosystem, as several top NFT projects, including y00t, announced that they would bridge to Polygon [MATIC] during the first quarter of 2023. However, the new year brought good news for Solana.

Solana Daily, a Twitter handle that posts updates related to the ecosystem, revealed the upcoming Solana NFTs by Upvoting on Magic Eden in a tweet on 13 January.

Santiment’s chart also painted a positive picture of the ecosystem’s NFT space. According to the data, though the total NFT trade count registered a slight decline, its total trade volume in USD went up over the last seven days.

The last week went well for the investors as SOL’s price skyrocketed. According to CoinMarketCap, the token’s weekly gains exceeded 28%, and at the time of writing, it was valued at $16.87, with a market capitalization of over $6.2 billion. Moreover, SOL’s Galaxy Score was also quite high, which was bullish.

Additionally, DeFiLlama’s data revealed that SOL’s total value locked has been increasing since the beginning of 2023. Solana’s development activity has also been up, reflecting the increased efforts of the developers to improve the blockchain. SOL also remained popular in the crypto space as its social dominance registered a spike.

Avalanche seeks dominance in DeFi through these strategic moves

MANA’s troubles continue despite recent surge- What could be its saving grace?