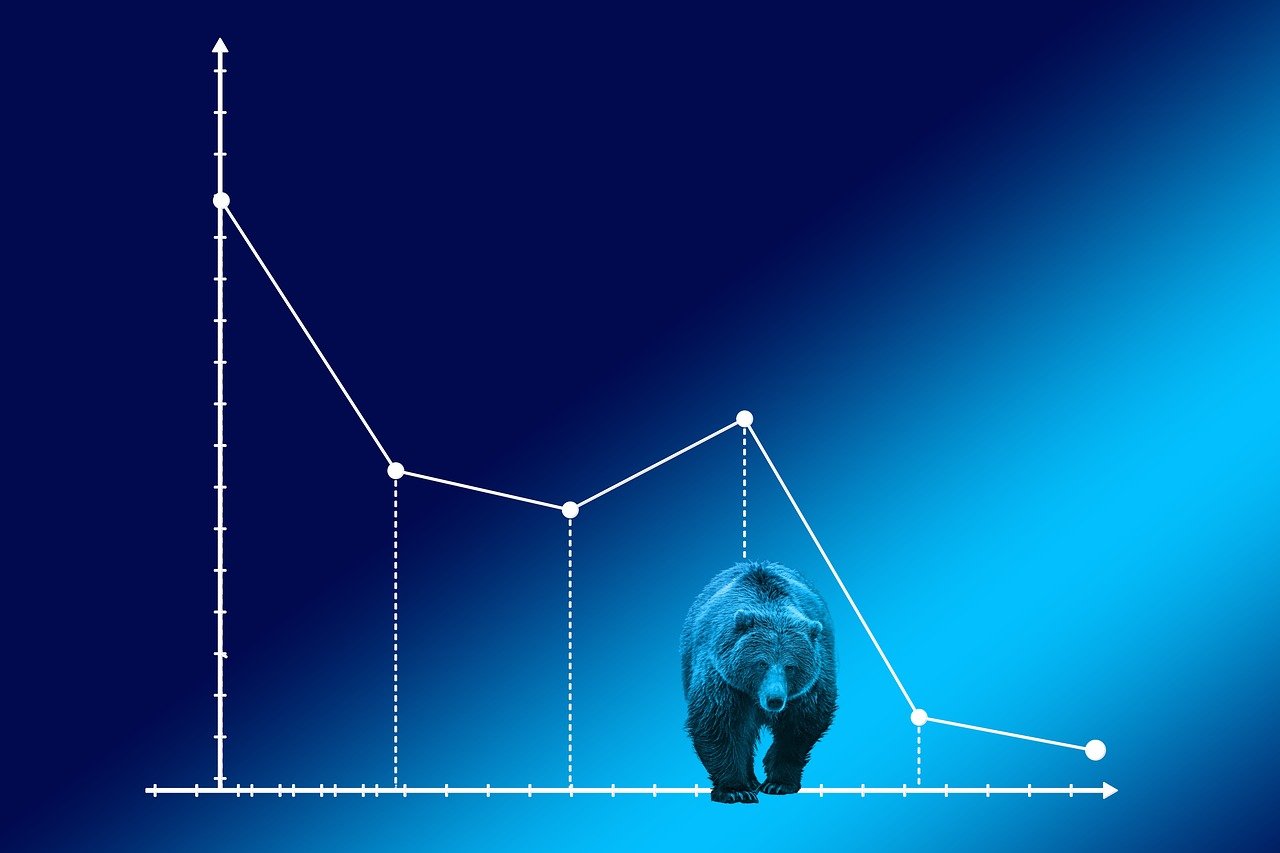 The broader market still struggled to recover from the dynamic flip towards the bearish side.

The bulls dwindled as the bears initiated a heightened sell-off at increasing trading volumes. As a consequence, altcoins like Solana and Chainlink hit their weekly lows on 18 November. Moreover, Ethereum Classic noted double-digit losses after striking its ten-week high on 9 November. Needless to point, the near-term technicals of these cryptos exhibited a bearish inclination.

SOL was on a patterned incline between the parallel channels over the past five weeks. The Smart Contract platform’s native token recorded an enormous 85% ROI from 12 October until 6 November. Consequently, the price struck its ATH at the $259-mark on 6 November.

However, since then, SOL has been on a withdrawal as the price descended between parallel channels. This downfall noted an 18.9 % decline and breached the northern trend. Further, the bulls even failed to show resistance at the $215-mark as bears accelerated their vigor.

The RSI was on a firm downtrend since early November and stood at the 32-mark. This reading convincingly chose the bearish side. Also, the DMI reaffirms the one-sided selling influence.

Since 12 October, the altcoin undertook a bullish trajectory by wavering between parallel channels. Ethereum-based LINK registered a monstrous 62.08% ROI from 12 October to 10 November. As a result, it reached its nearly six-month high on 10 November at $38.31.

However, the bears instantly challenged this achievement as the price reversed below the lower channel after breaching multiple support levels. After a massive sell-off, LINK declined by 26.3% over the next eight days. If the bearish rally sustains, they aim to push immediate support at the $23-mark.

At press time, LINK traded near its one-month low at $27.97. The RSI was deep into the oversold region after a steady downtrend. Further, the DMI and AO corresponded with the constant increase in bearish strength.

Over the past ten weeks, ETC oscillated around the bounds of the $44 and $60-mark. After touching its 14-week low on 27 October, the price action bounced back between that range. The bulls accelerated the price by 39.6% to poke its ten-week high on 9 November at $65.31.

However, since then, the bulls have lost their edge. The price declined by 26.76% to touch its three-week low on 16 November. Afterwhich, the bulls attempted a revival but could not back it up with high trading volumes. Also, the near-term indicators complemented the analysis by suggesting a bearish preference.

At press time, ETC traded at $49.43. The RSI was around the oversold territory and did not show revival signs. Additionally, the DMI and AO resonated with the increased bearish vigor.

Whales might be key to XRP’s intended breach of $1.5

India: RBI clamps down on illegal digital lending before CBDC pilot next year