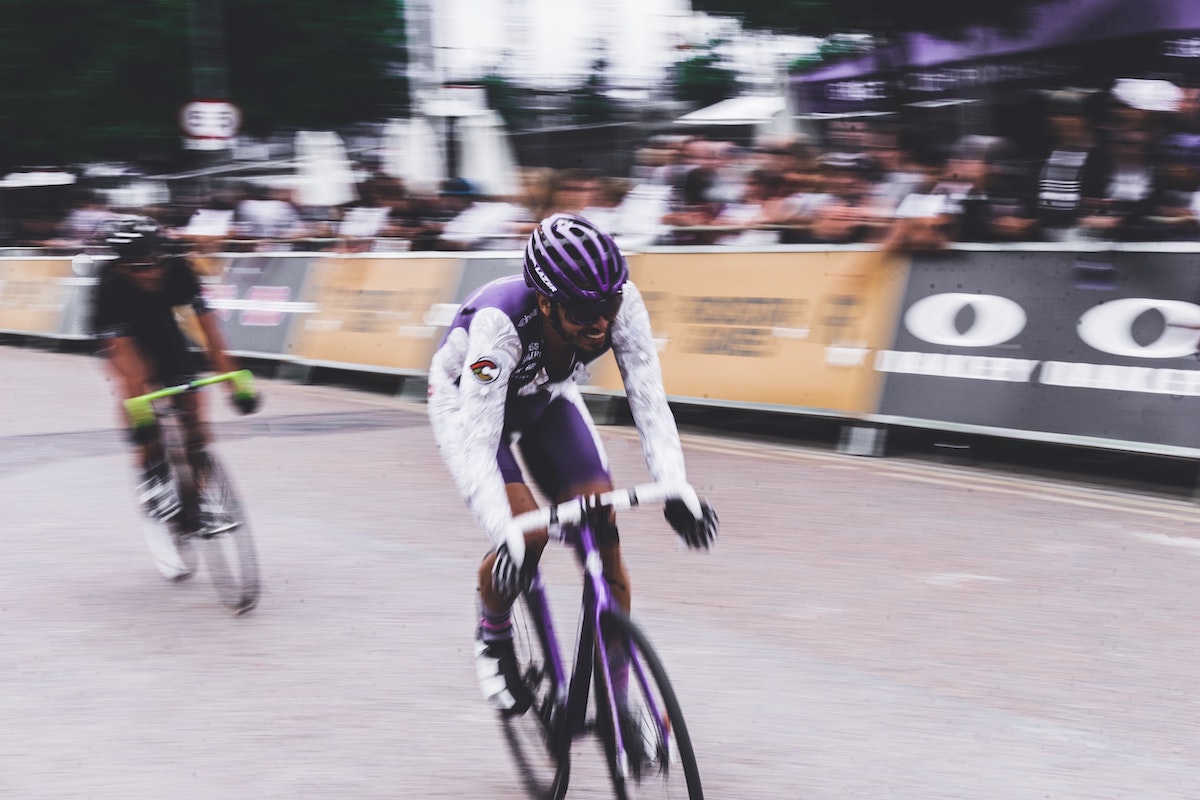 Solana has been a cryptocurrency blockbuster this year, and even 2021. However its token (SOL) went into free fall, following technical difficulties in its network. But did that hinder its growth? Well, not really. In fact, it gained more support- just recently JP Morgan, one of the largest banks in the world gave a vote of confidence for Solana. The dominance of the Ethereum blockchain in trading non-fungible tokens has fallen from 98% to 80% in recent months. Whereas Solana could capitalize on this deficit.

Non-fungible token (NFT) sales on the Solana blockchain crossed the $1 billion mark in total volume in January of 2022. According to the NFT sales tracker CryptoSlam, the plot looks like this:

As seen above, January 2022 recorded impressive figures. A significant achievement considering SOL’s competition with the largest altcoin. But ETH had been plagued by prohibitively high transaction fees. One of the reasons why individuals across the globe have started to look for cheaper alternatives.

The first Solana NFT to break $1 million occurred on 11 September, for a Degenerate Ape Academy NFT — part of a collection of 10,000 algorithmically generated 3D primates. The most expensive Solana NFT sold for $2.1 million nearly a month later.

In 2021, VISA moved $10.4 trillion in payments volume and Ethereum moved $11.6 trillion. Now, as per Analytics platform Siphon- Solana is settling $1-3 trillion dollars worth of assets PER DAY.

No wonder, SOL has become investors’ favorite over the years.

Having said that, the king still remains the king. Ethereum is still the top dog when talking about trading volumes. Solana lacks high-profile NFT projects. Such as Bored Ape Yacht Club and CryptoPunks.

Nonetheless, the #7th largest token did surge by 3% in 24 hours, recovering from previous losses. At the time of writing, SOL was trading at the $137 mark.

Is Litecoin headed back toward $120 after failure to breach $150