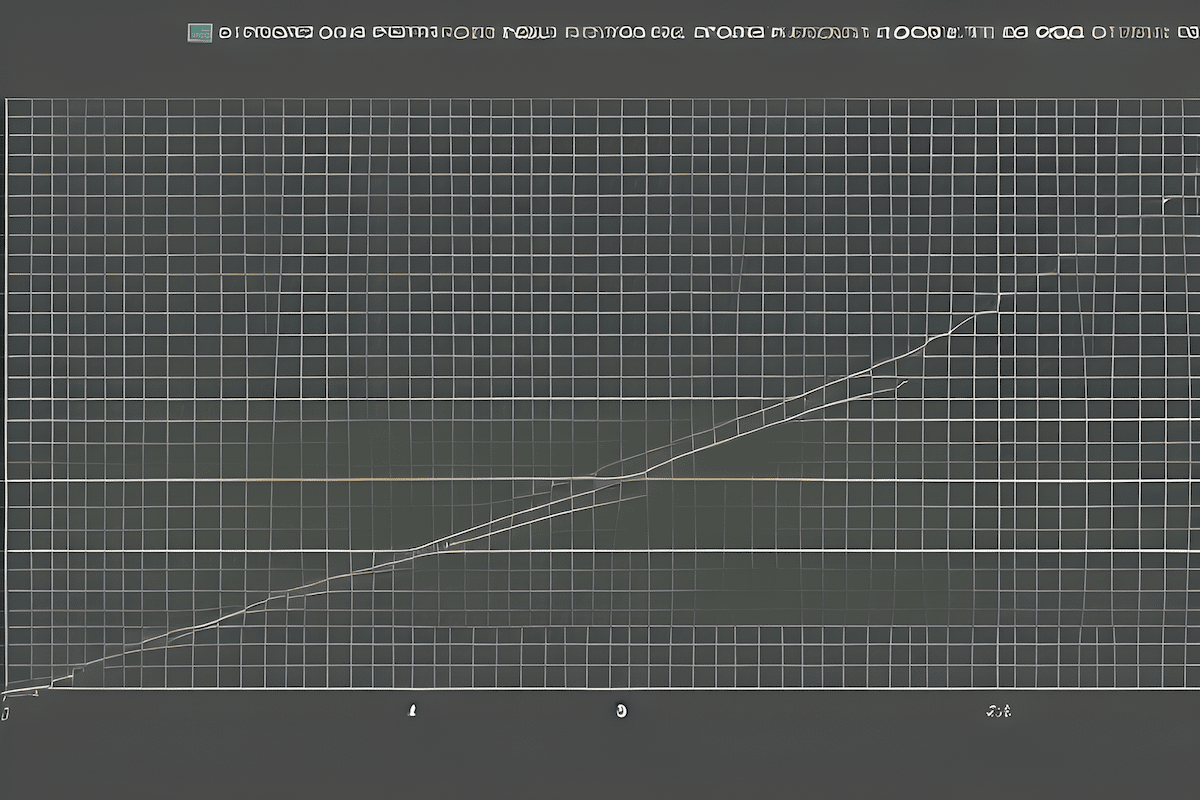 What changed for Graph’s GRT as it went from being in a bad shape to narrating ‘graphical‘ signs of life, at press time? At what cost did GRT witness this good but surprising change? Are there still any concerns that lie within the plot for potential investors?

Well, here is what we know.

The community of The Graph, an indexing and query protocol for Web3, got a taste of different flavors this year. For starters, the flagship cryptocurrency unarguably stood as one of the poorest-performing top cryptocurrencies by market cap just a week ago.

Its performance remained rather docile in Q3. Needless to say, GRT was in dire need of a catalyst to get things going. But did the crypto get any?

Well, it certainly did. For instance, consider this aspect. The Graph allowed developers to build and launch open APIs dubbed subgraphs that applications could query to source data from. Using the same, query fees on the network grew steadily, having eclipsed over 544K GRT in fees on the network to date.

In terms of a hike, the query fees (this time) last year were around the 270K GRT mark. Query fees were dominated by dApps using DeFi, NFT, and social subgraphs, though additional use cases emerged.

Well, as of September 2022, more than 495 active subgraphs are on the protocol’s decentralized mainnet. This marked a 26% increase from one quarter to another.

The increase was, thus necessary to make indexing easier for the network to provide indexing services within the Web3 landscape.

Any drawbacks in sight?

Overall, considering these analyses, the platform did showcase some signs of life. But the question of its sustainability still remained intact.

At the time of writing, GRT suffered a fresh correction as it slid below the $0.89 mark on CoinMarketCap. In fact, 2022 hasn’t been kind to the respective token as evident in the graph below.

Solana: How buyers can leverage SOL’s volatility to remain profitable