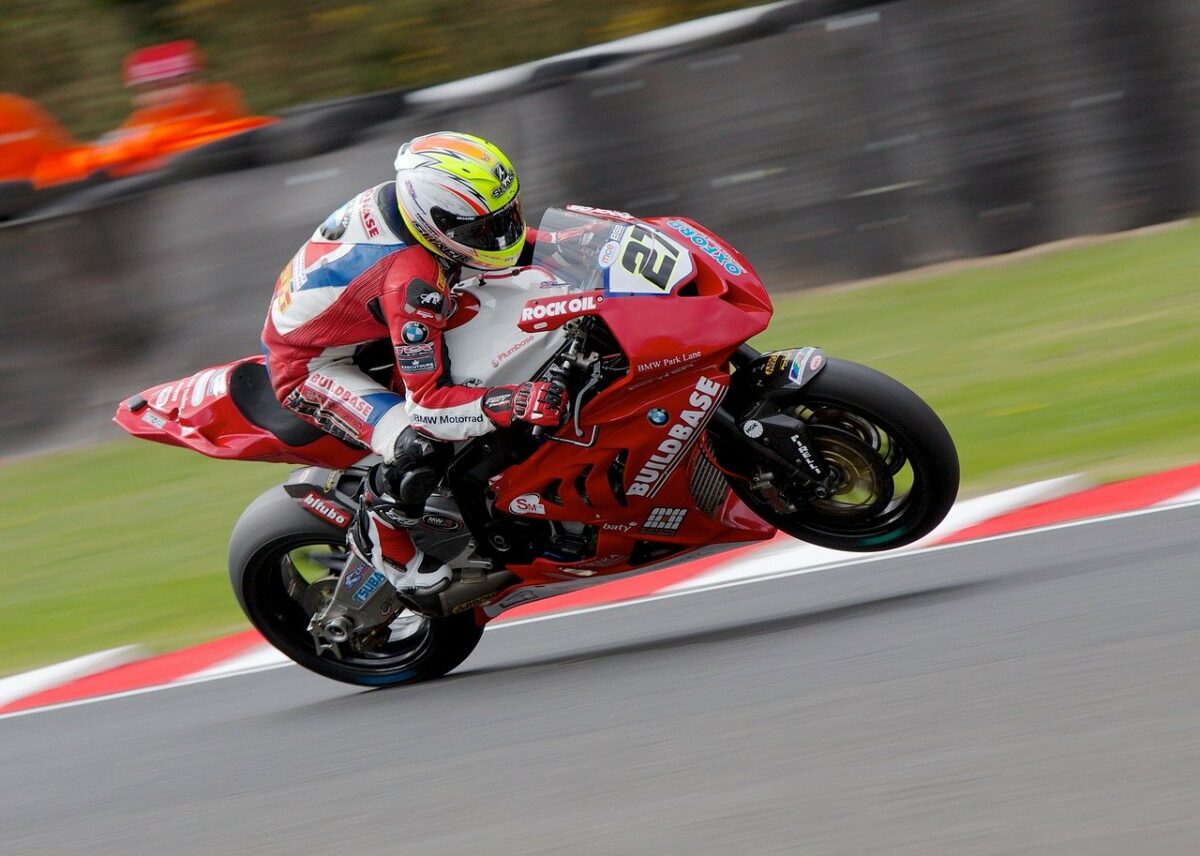 The downtrend of Solana remains unbroken. The early February rally held much promise- and it did look like SOL had flipped the $93 level to support before its next move upward. However, the Russian invasion of Ukraine and the uncertainty and fear in the market hastened a further plunge in the value of Solana’s token. The long-term outlook was bearish, although our recent report highlighted that sentiment could be shifting. 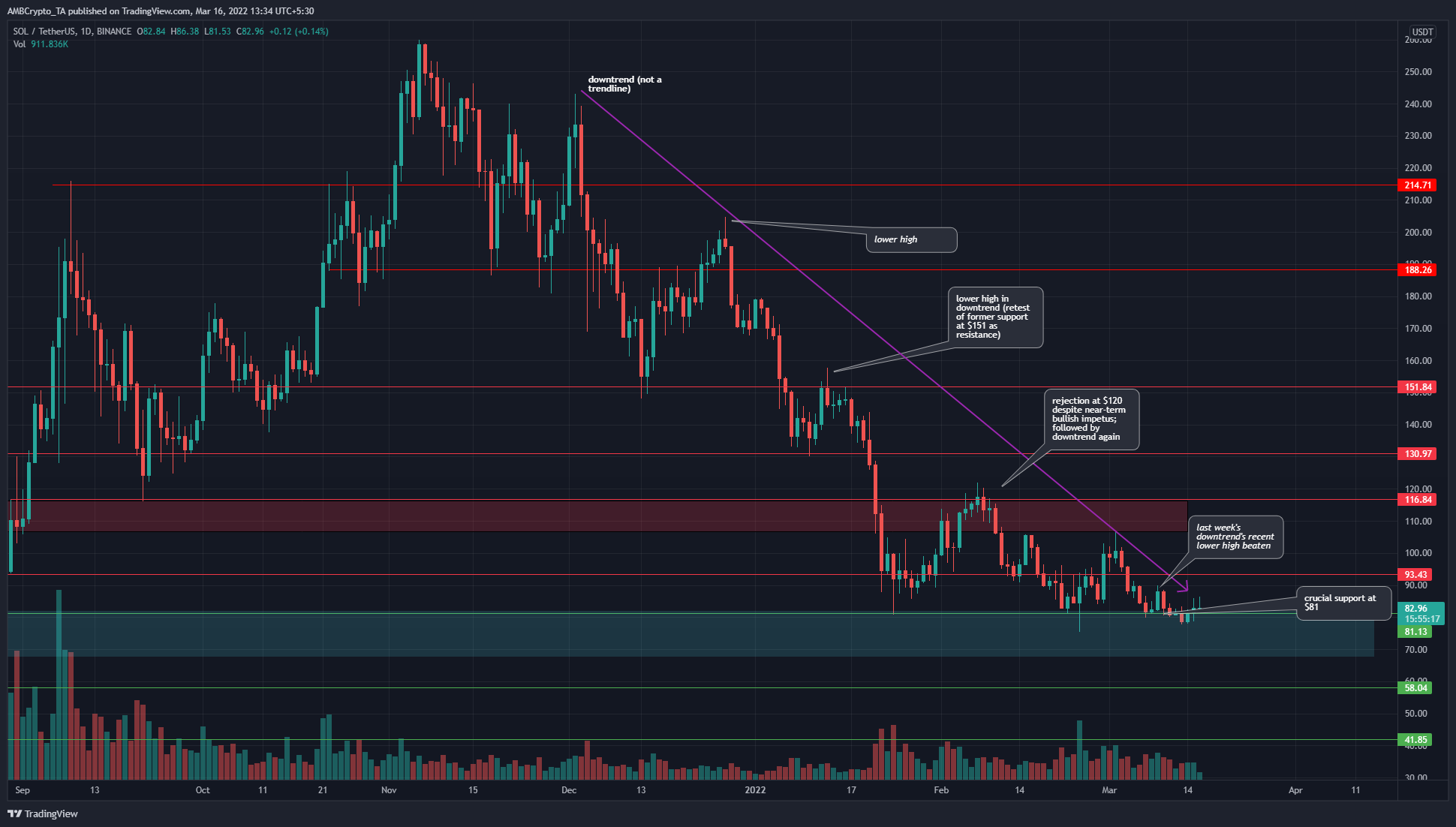 Solana has been on a downtrend since mid-November when the price was simply unable to push above $240. Moreover, it ceded the $188 level to the bears. In the past couple of months, the price has tested the $81.13 level on multiple days- but has not sunk decisively below the $80 mark yet.

These tests of support have also been alongside a series of weak bounces from the $81 level- the first bounce reached $120, the next petered out at $100, and the third at $88. This was worrisome for long-term bulls, as it indicated further downside was imminent.

The first sign of a shift in bias would be a push above $106 for SOL, followed by a higher low being registered on the daily chart. 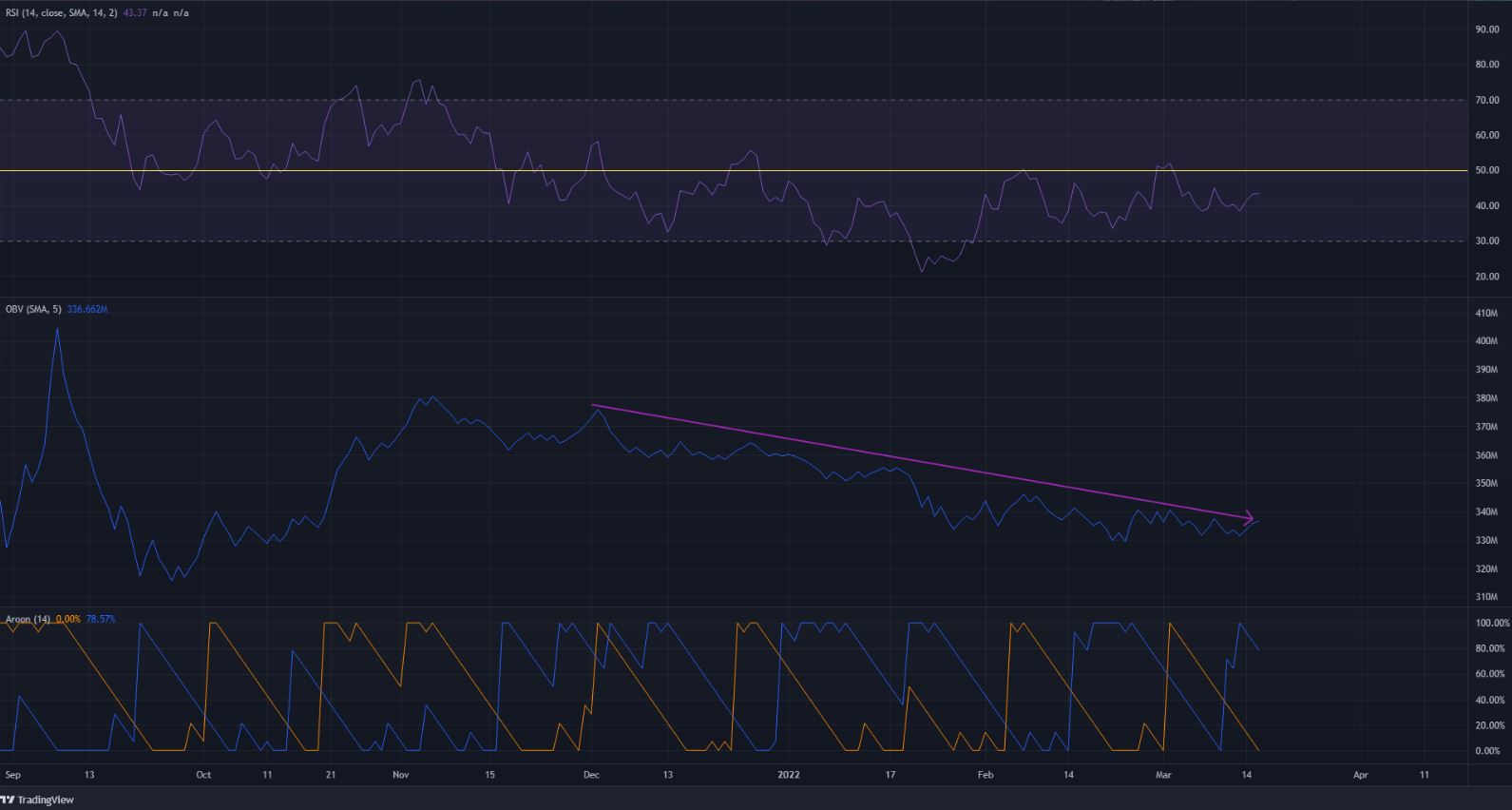 This flip in bias did not look likely, according to the indicators. The RSI has been below the 50 value for months together, a sign of a steady downtrend. The Aroon Indicator also showed long stretches of downside moves, interspersed with periods of retracement upward.

The OBV has seen steady selling volume since December. In recent weeks, a new low was not seen on the OBV, but this by itself did not indicate the buyer side strengthening.

Until the market structure is broken, followed by a sustained rise on the OBV, an uptrend can not be said to be in place. To the upside, $106 and a higher low are a priority. Lower down the charts, the $70 and $58 levels could offer support should SOL see another leg downward.

Mapping out the odds of Uniswap attempting a reversal