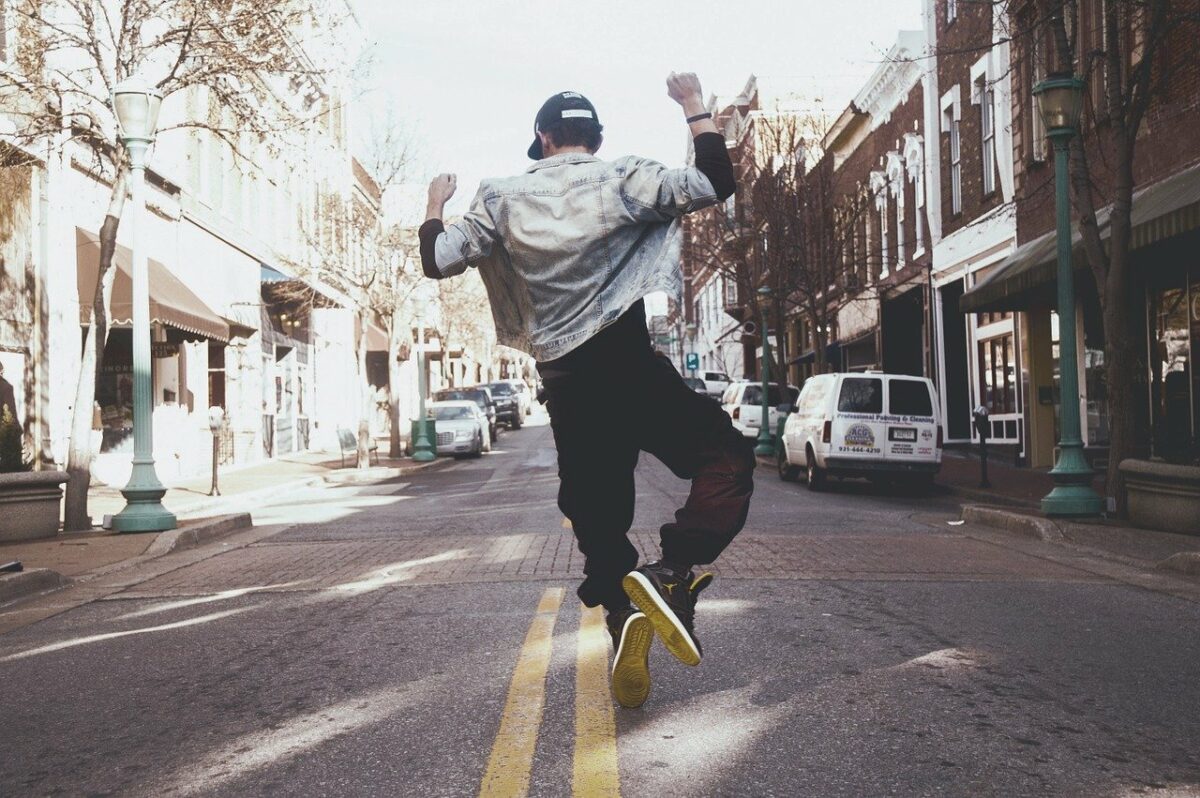 After overcoming some hurdles over the past week, Solana was back among the gainers. A 13% surge over the last 24 hours was timely after SOL negotiated past certain lows. Trading around the upper trendline of a down-channel at press time, a breakout seemed to be well within reach – One which could trigger further upside and mark an end to a corrective phase.

However, SOL needs to close above a critical zone to expand its gains. If profit-taking is observed, SOL would decline to the lower boundary of its pattern.

At the time of writing, SOL was trading at $149.7 and held the seventh position on CoinMarketCap’s charts.

In order to achieve this scenario, SOL needs to close above the confluence of the $151-resistance, the 50-SMA (yellow), and the upper trendline on strong volumes.

If such an outcome is not observed over the next 24 hours, SOL would be under the threat of a sell-off towards the lower trendline and a possible breakdown. Fresher lows can be reached at $102.5 or $89.5.

While SOL’s indicators were recovering from bearish grounds at press time, it was too early to call for a breakout. Even though the RSI penetrated bullish territory, it was yet to rise above 60 and convince observers of a strengthening trend.

Similarly, a bullish crossover in the MACD suggested some upside. However, since SOL was within a downtrend, such signals would attract only a limited number of buyers.

On the plus side, the Chaikin Money Flow made its way above the half-line – A sign that capital inflows were generating some pace over the last few sessions.

Since SOL witnessed a strong rally, profit-taking will be a major threat going forward. The resistance level of $151, the 50-SMA (yellow), and the upper trendline offered a platform for traders to exit their positions and lock in some gains.

Such a case would see SOL revisit lows at $102.5 or even $89.5. Although evidence of an upwards breakout seemed to be inconclusive, an extended hike would be an outside possibility.

A close above $151 would be required for this extended jump. The 24-hour trading volumes and aforementioned indicators would lend more clarity to this outcome.