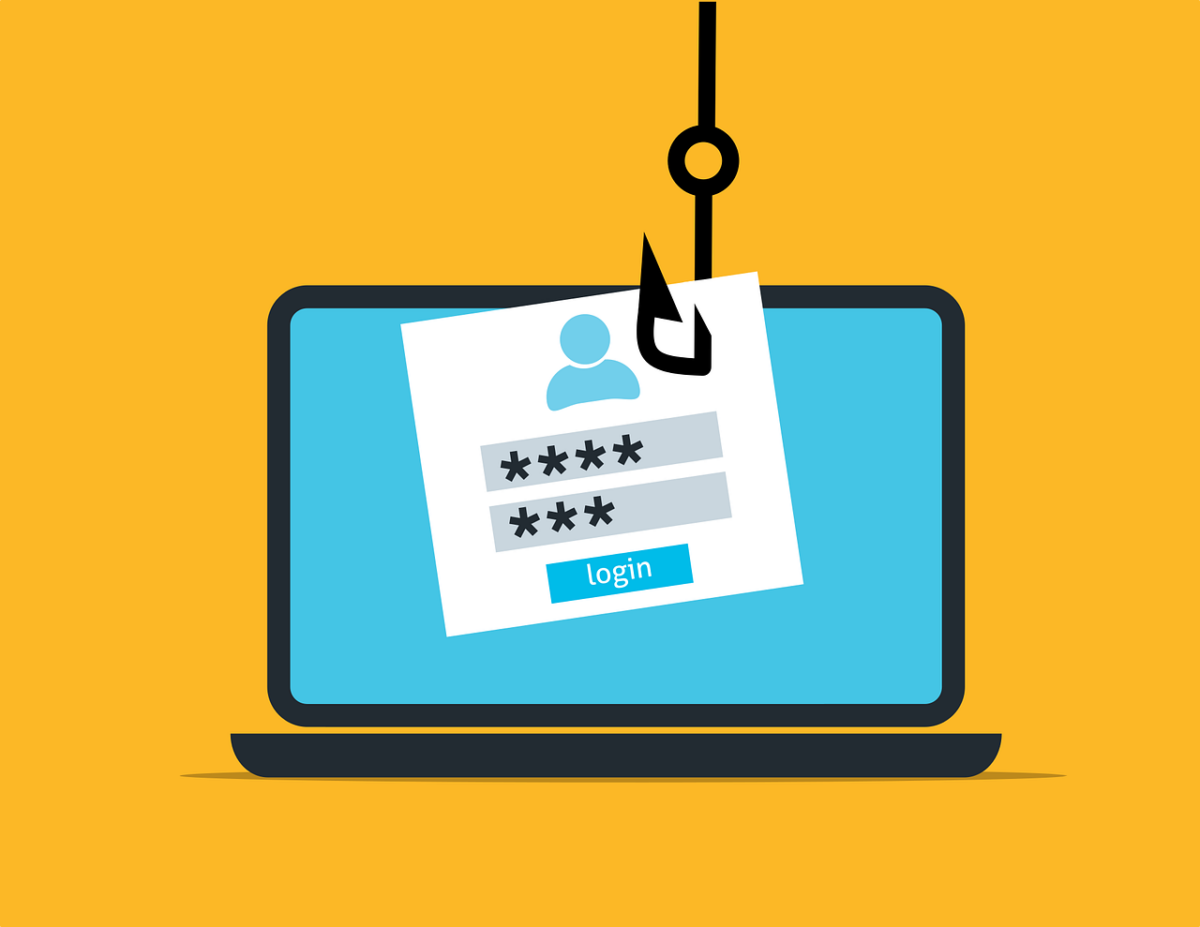 At the time of writing, Bitcoin.org’s web address appeared inaccessible to users after a possible phishing attack was reported earlier today. According to observers, suspicious scam giveaways were being featured on the website before it was taken down by hosting provider Namecheap.com

Hello, Thank you for reporting this matter. We have temporarily disabled the domain.

Bitcoin.org is an open-source project that claims to support Bitcoin education and development. However, on visiting the site today, users saw a ‘Bitcoin Foundation’ pop-up that claimed to double the funds of users who send BTC to a given address. 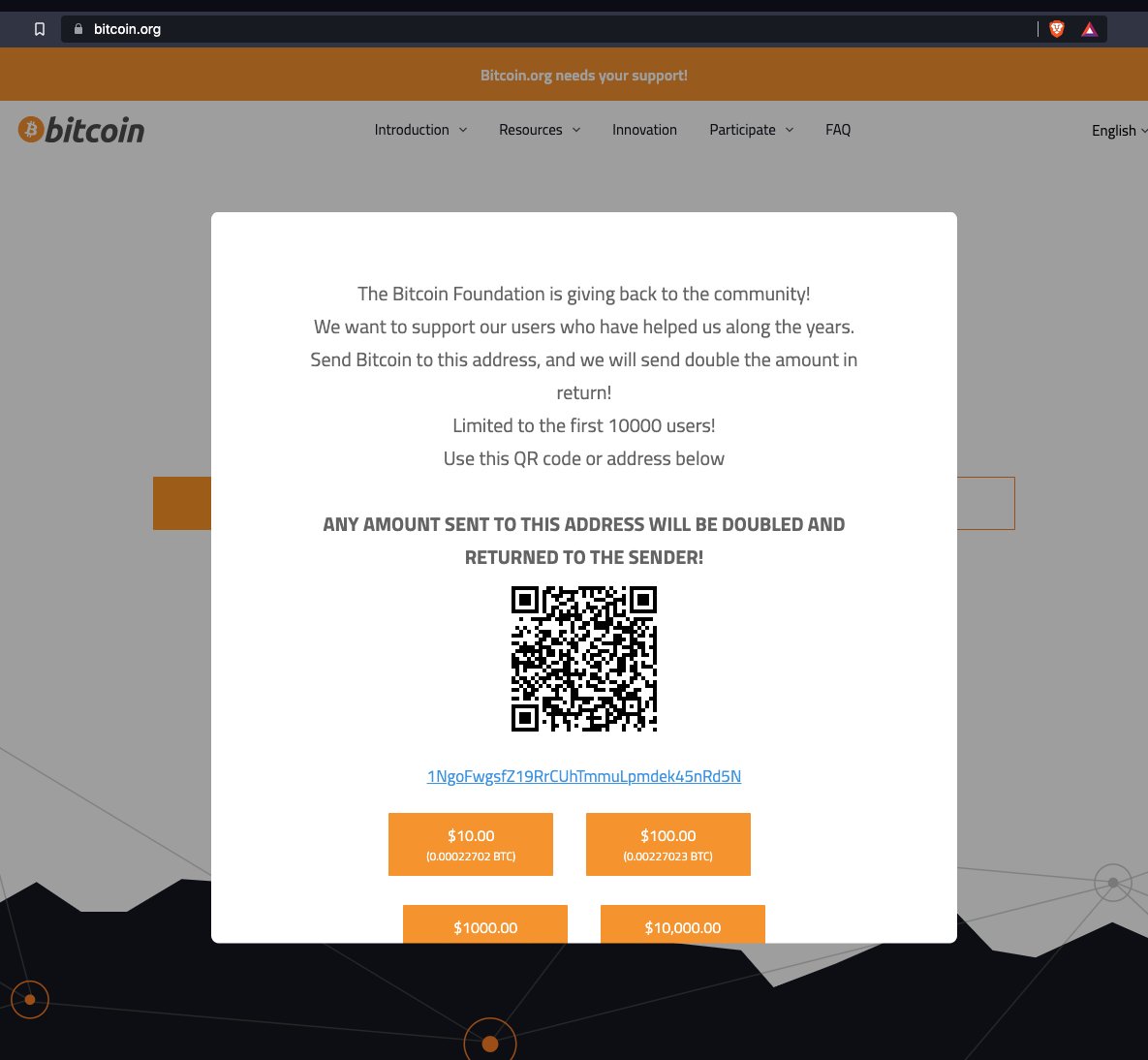 The aforementioned message also said that only the first 10,000 users can avail of the offer.

The educational resource site is operated by someone under the pseudonym Cobra.

Fortunately, most were quick to spot that this was another phishing or giveaway scam that asked for an initial payment. The victims do not receive any rewards and lose the payments sent, and can even lose access to their wallets in a hack.

Even so, data suggested that this giveaway scam was shut down after receiving a little over $17,000 in small transactions.

At press time, Bitcoin.org was down with a “404 Not Found” error.

In the past, scammers have used crypto-influencers to accelerate fund collection on Twitter. Dozens of “verified” accounts have been created in the past, including Vitalik Buterin and Elon Musk, to raise funds for such endeavors.

What’s more, according to a U.S. Federal Trade Commission report, these impersonators managed to collect $2 million in cryptocurrencies in just six months.

Recently, another cryptocurrency giveaway scam called the “Elon Musk Mutual Aid Fund” or “Elon Musk Club” was reportedly underway through spam emails. While there are several ways to gain access to users’ crypto funds, QR antics have been back in the news lately.

According to Malwarebytes and the Better Business Bureau (BBB),

“Rogue QR code antics have been back in the news recently. They’re not exactly a mainstay of fakery, but they do tend to enjoy small waves of popularity as events shaped by the real-world remind everyone they still exist.”