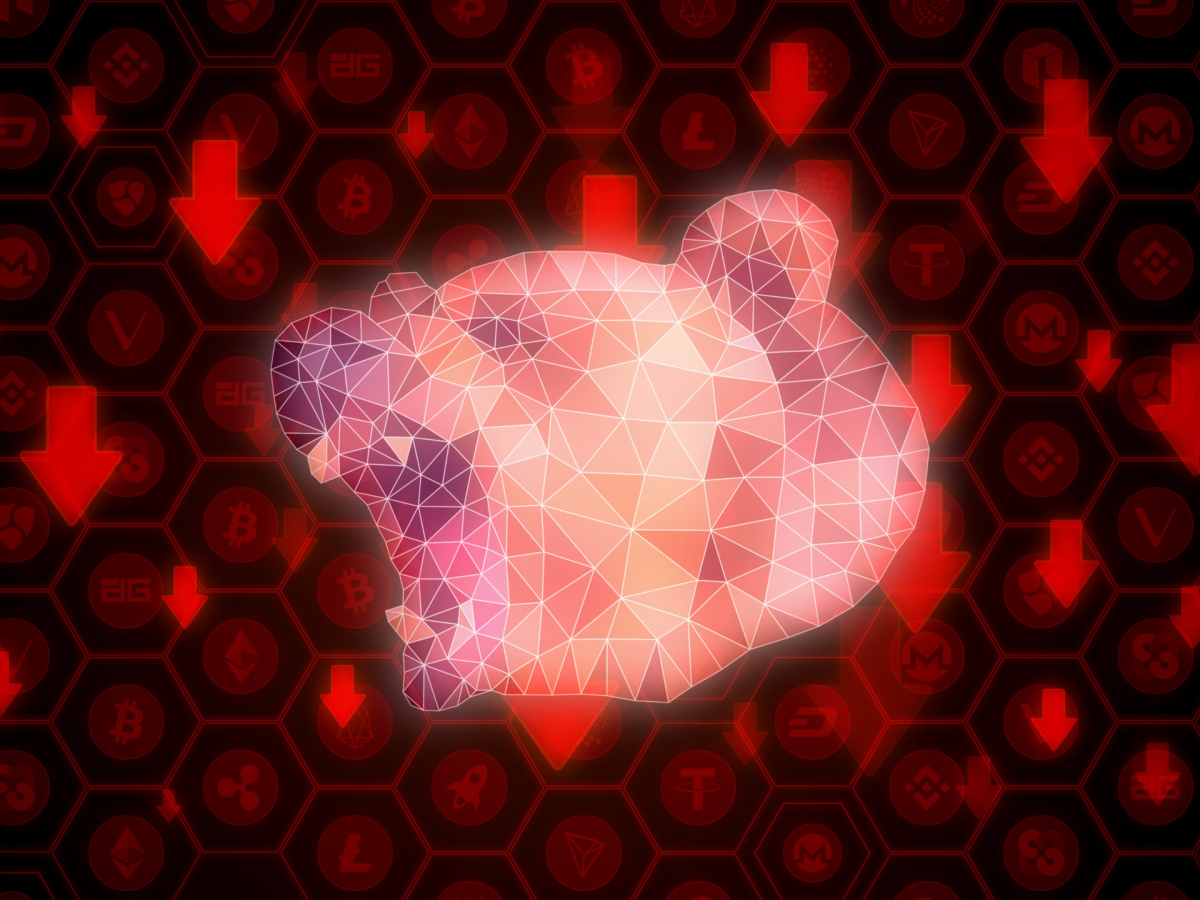 With the market trading in red today pretty much all coins including Bitcoin and Ethereum are falling. However, there are some coins that made excellent gains in the last 2 months which are now facing huge price falls as well.

Solana, Polkadot, and Algorand were three altcoins that successfully rallied between July and August. Polkadot rose from $12.34 all the way to $34.45 registering a 214.33% growth. Similar gains were observed for Algorand as the coin breached $2 and marked a 230.26% rise. 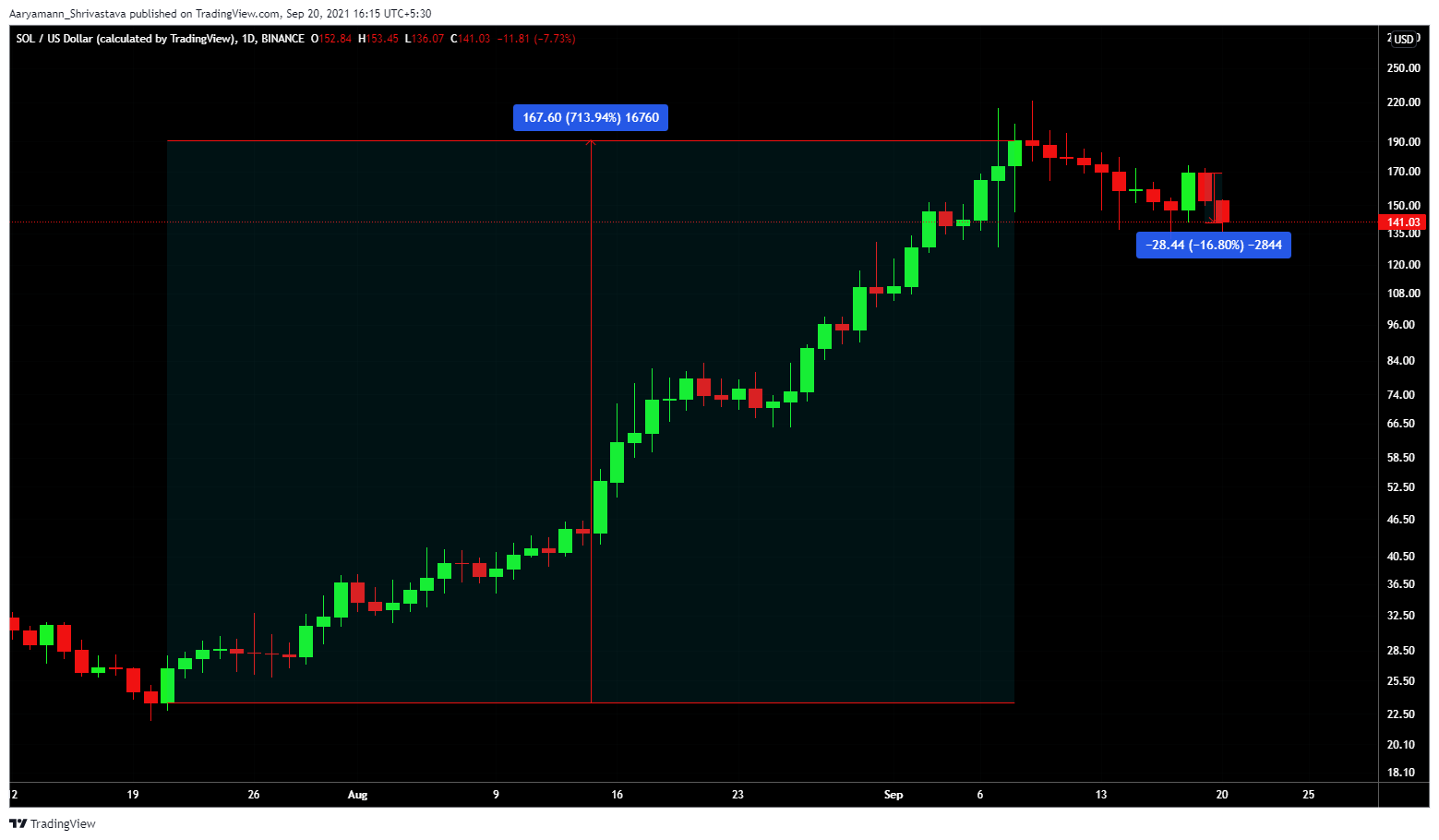 In fact, Solana and Algorand registered new all-time highs during this time period. But each of these coins was now observing significant price falls as well.

A huge reason behind this fall was also their exhausted momentum since even after the September 7 fall, DOT and ALGO witnessed another price rise before they finally hit a slowdown. 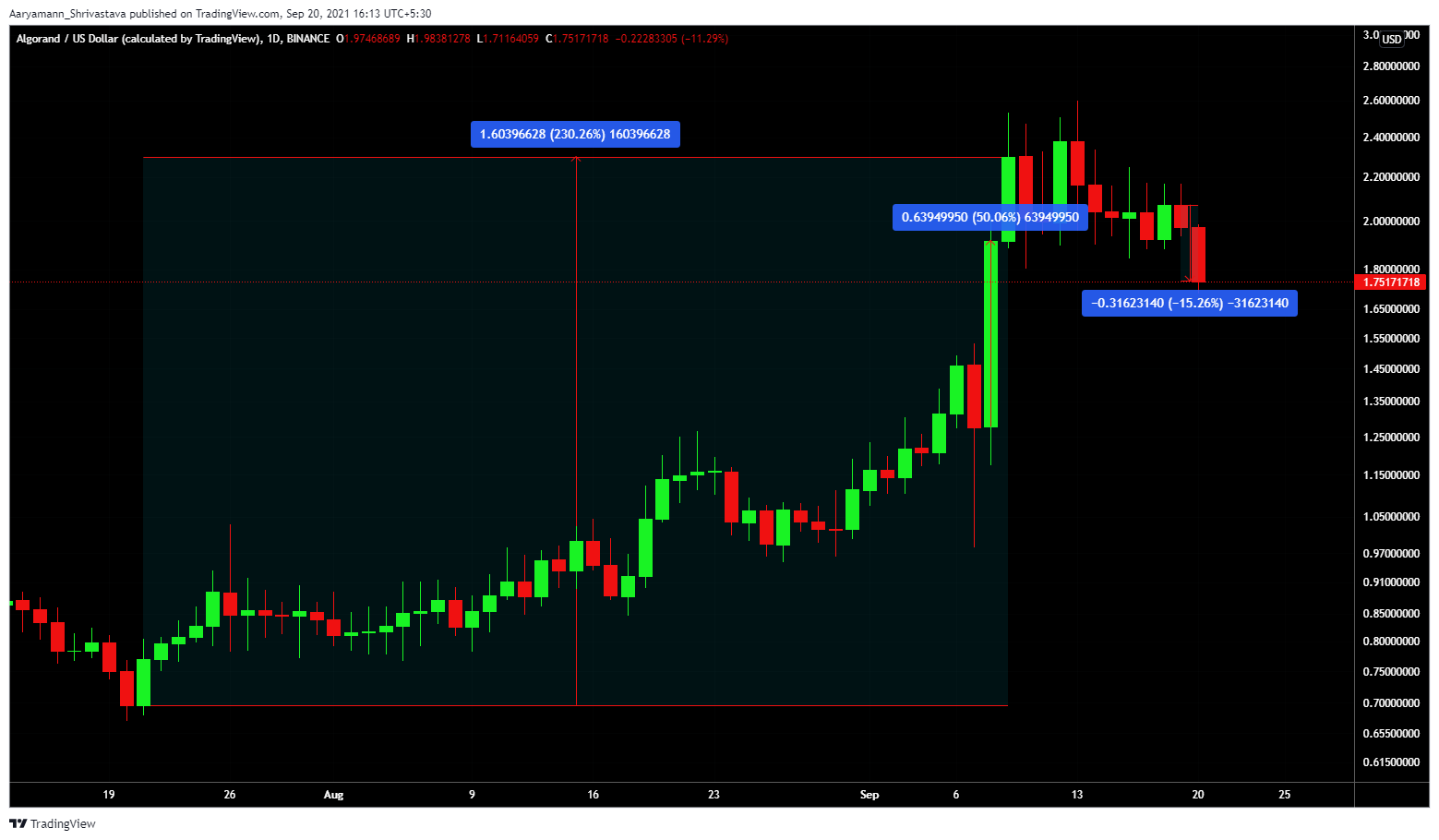 Owing to this investors are possibly getting rid of their holdings in both spot and derivatives markets. Sell volumes at the time of this report increased and liquidations rose to millions for all 3 altcoins. Since SOL gained the most, it lost the most as well, and its liquidations touched $25 million. 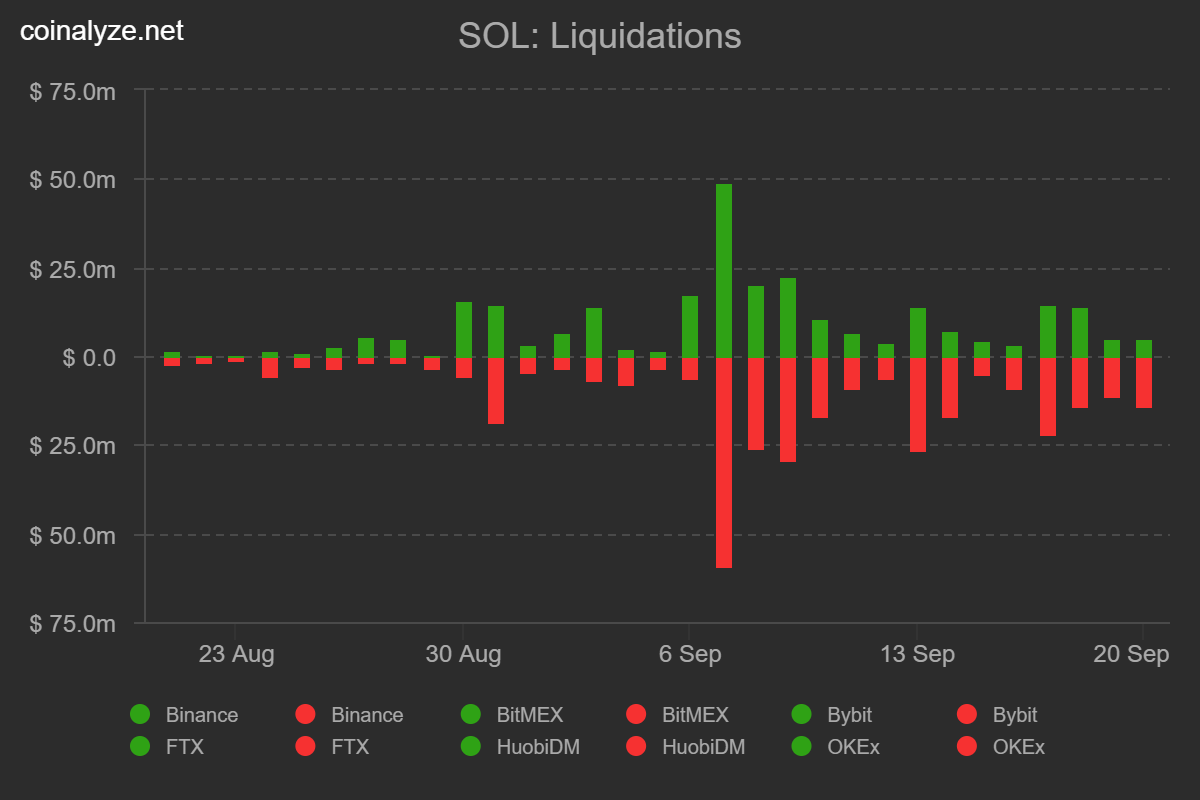 Can Bitcoin save them?

Well since Bitcoin’s price movement commands the market’s movement, it is obvious that BTC needed to reduce losses first. But more importantly, these assets’ correlation to Bitcoin will determine how much they will be affected by BTC. Right now Algorand is at the lowest at 0.57, followed by Solana at 0.7, and at the highest is Polkadot (0.88)

However, surprisingly, investors are most positive about Algorand of all three hoping for a recovery soon.

Once Bitcoin and Ethereum change their movement, other coins would follow suit. And that’s when some recovery can be expected.

What is the significance of 24 September for Bitcoin, Ethereum, before Q3 2021 ends