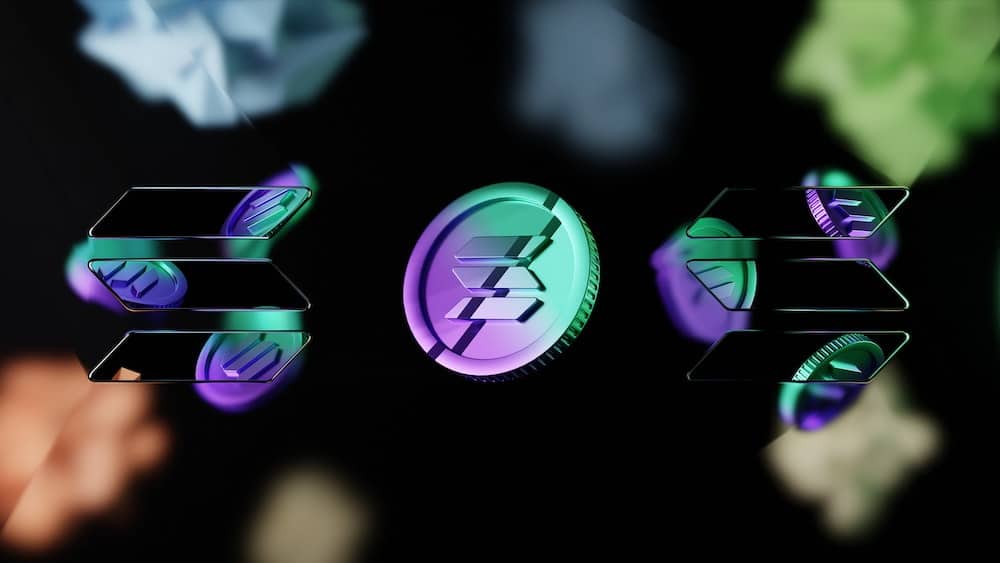 Solana’s price has not been having the best of months, with the altcoin’s price going down by 31% since August. However, there has been one new development on its Github.

What’s the next move?

This update has contributed to declining development activity to plateau. In fact, now, it is quite likely that developer interest will only increase with time as devs get used to Move’s technology.

Alas, that’s not all, as there have been other updates as well. For instance, the digital asset business platform Fireblocks has announced that it will now be supporting DeFi on Solana.

With new additions on the development side and ever increasing collaborations, the hype for Solana has been building up. In a recent tweet, LunarCrush even revealed that Solana was ranked second among the top most trending searches on its platform.

Here are the current top 10 current trending searches🔍 on https://t.co/S43WsoNWnn

Still a long way to go

Although things have been looking good in terms of development and sentiment, the trading volume of Solana has taken a significant hit. Since last month, the volume has been on a decline, with some volatility seen in the middle of the month. Furthermore, the circulating market cap has taken a hit too, with SOL’s market cap falling by 25.83% since the beginning of August.

Solana’s price has not been positive over the last couple of weeks. Since 15 August, the price has gone way past its support line and has tested the resistance as well. The RSI, at press time, was slightly below 50, showing that there seemed to be slight momentum with the sellers. However, the CMF flashed figures of 0.13, indicating that money from institutions could be flowing in Solana’s favor.

At the time of writing, SOL was trading at $31.31 following a 0.38% hike in 24 hours. Also, there seemed to be the possibility that Solana might be able to test the $38 resistance in the future.

Even though there are a lot of elements that are in Solana’s favor, Solana has received some flak from the Helium community, as Solana is poised to be the next home for Helium. The community has criticized Solana on the basis of their downtimes and lack of decentralization.

Solana could profit off of the current developer interest and their ever increasing collaborations. However, traders are advised to be cautious before entering into a trade as the backlash from the Helium community might affect the price in the short term.

Shiba Inu [SHIB]: The to-do plan to capitalize on this breakout rally

XRP: Whether or not you should consider buying at this price