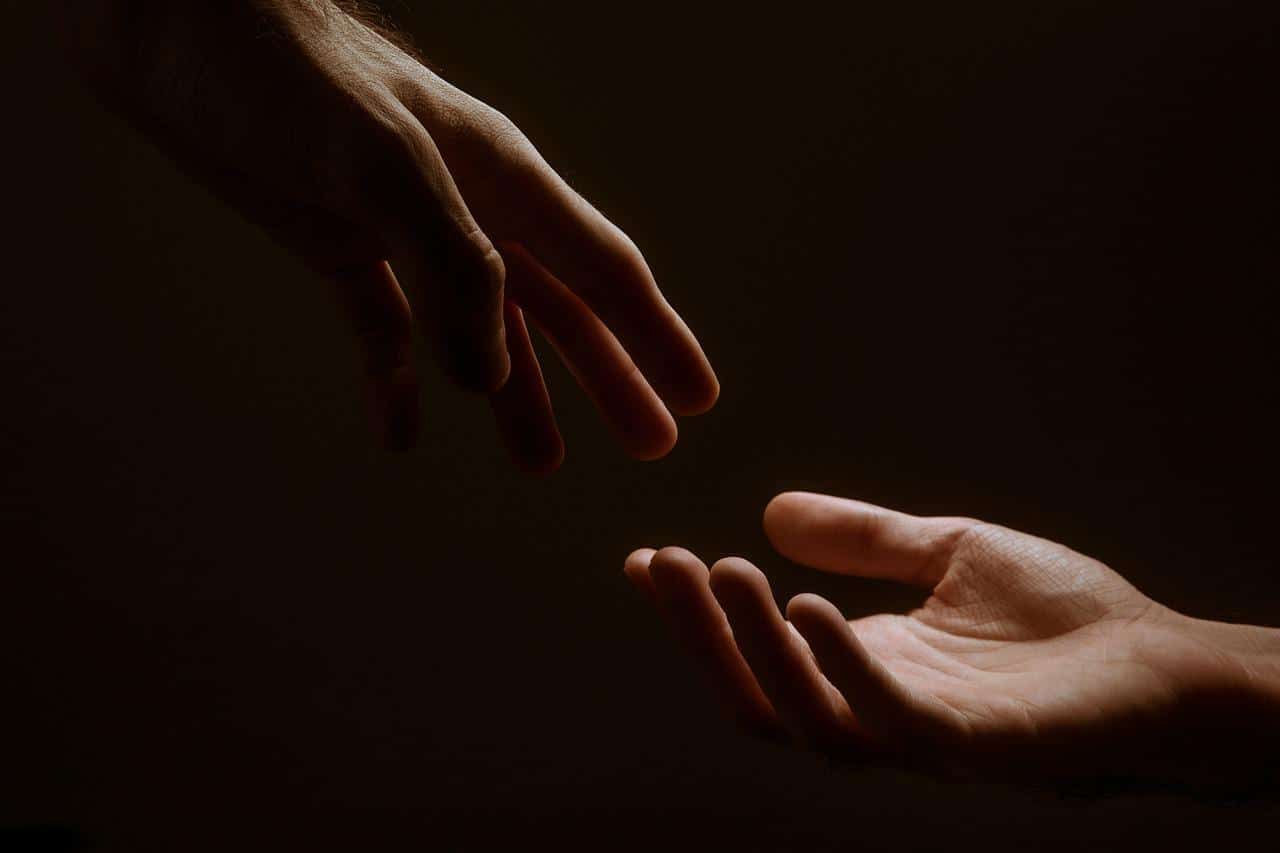 Solana [SOL] is slated to become the next home for the Helium network. The announcement made by the Helium Foundation was part of a new proposal dubbed HIP 70. If approved, it will mark the start of a robust partnership between the two decentralized networks.

The announcement marks an important milestone for the two networks, especially in terms of growth and collaboration. Fairspott Helium founder, Arman Dezfuli-Arjomandi highlights one of the major benefits of Helium launching on the Solana blockchain.

What am I most excited about? The team being able to focus on building data networks instead of the novel L1 Helium blockchain.

This will unlock agility, optionality, and I can only imagine will reduce stress for everyone involved.

Will Solana’s past stand in the way?

Solana would benefit from more utility and adoption especially considering the scale of Helium’s endeavor.

The choice to shortlist Solana received criticism in equal measure. Some of the respondents have expressed dissatisfaction with Helium’s decision to target Solana as its next home.

Why not polkadot, matic, BNB, EGLD, cardano, why solana? Which is not so decentralized and is down from time to time. If you do not care about decentralization just use a normal DB,

The misalignment of opinions regarding Solana as the potential host blockchain for Helium may affect the vote outcome.

On the other hand, some argue that Solana is battle-tested and previous downtimes have only made it stronger. The upcoming community vote will decide whether Helium is destined to become part of Solana.

SOL traded at $32.36 at press time, which was a 33% drawdown from its four-week top. It is off to a bullish start this week after almost dipping into oversold territory.

The slight upside is courtesy of accumulation during the weekend as indicated by the Money Flow Index (MFI). Enough bullish volumes would support a stronger recovery.

The FTX and Binance funding rates demonstrated strong upside in the last three days. This indicates that investor sentiment is shifting in favor of the bulls.

At the same time, it aligns with the oversold zone retest, thus creating an alignment of bullish signs. SOL’s price has, thus, achieved some upside. Thereby, indicating that there has been healthy accumulation at its current four-week lows.

Some of the other observations currently supporting the bullish sentiment include an uptick in the total NFT trades volumes since 28 August. Improvements in the number of NFT trades may support improved investors’ sentiment.

At the same time, whales’ stablecoin supply reduced in the last three days, suggesting that they have been buying back at the recent lows.

SOL’s current upside, at press time, was rather limited. It was still a healthy sign of accumulation after a sizable downside.

A vote in favor of Helium launching on Solana would provide strong confidence for a potentially bigger rally.