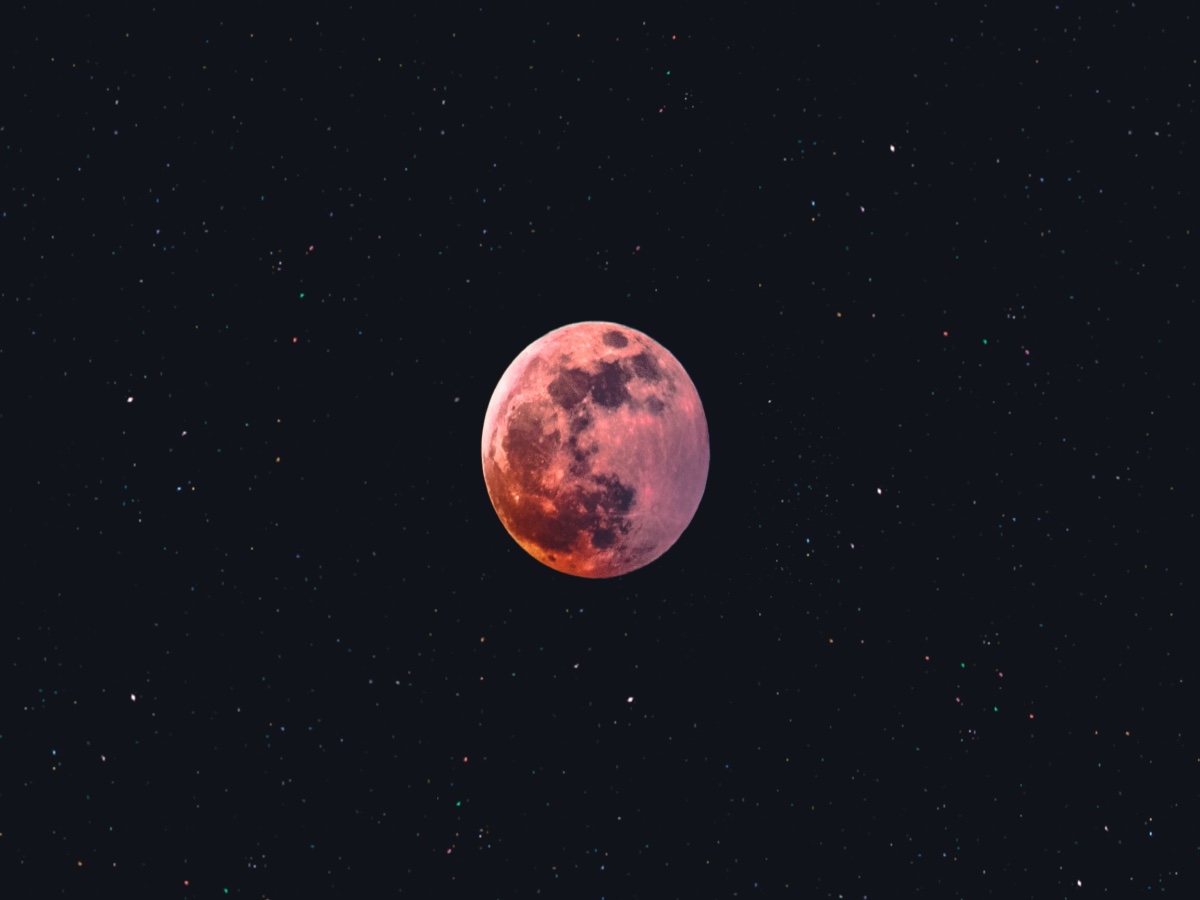 As another week draws to a close, it’s time to look beyond the one-day surges to identify the project which saw a sustained, high-profile rally over the last seven days. Answer? Among the top 20 cryptocurrencies, the top performer was Solana [SOL], the sixth-biggest coin by market cap.

Top Assets
Solana (SOL) was the best performer amongst the top 10 assets by market capitalization this week, securing a 21.3% gain. Avalanche (AVAX) was the next best performer with an 11.4% return. Following closely was Terra (LUNA) which currently sits in ATH territory. pic.twitter.com/y1ebGZ81A5

However, coming back to the major leagues, what could be behind SOL’s rally? One possible cause might be OpenSea’s announcement that it would begin listing Solana-based NFTs from this month. That being said, we need to ask – Has SOL’s victory rally translated to greater network adoption?

Solana’s co-founders have made it clear that they have high ambitions for the network’s developer community. However, a quick look at the metrics confirmed that Solana development activity is still on its long-term downtrend.

In spite of a strong upward price surge, dev activity is a long way from its December 2021 highs. 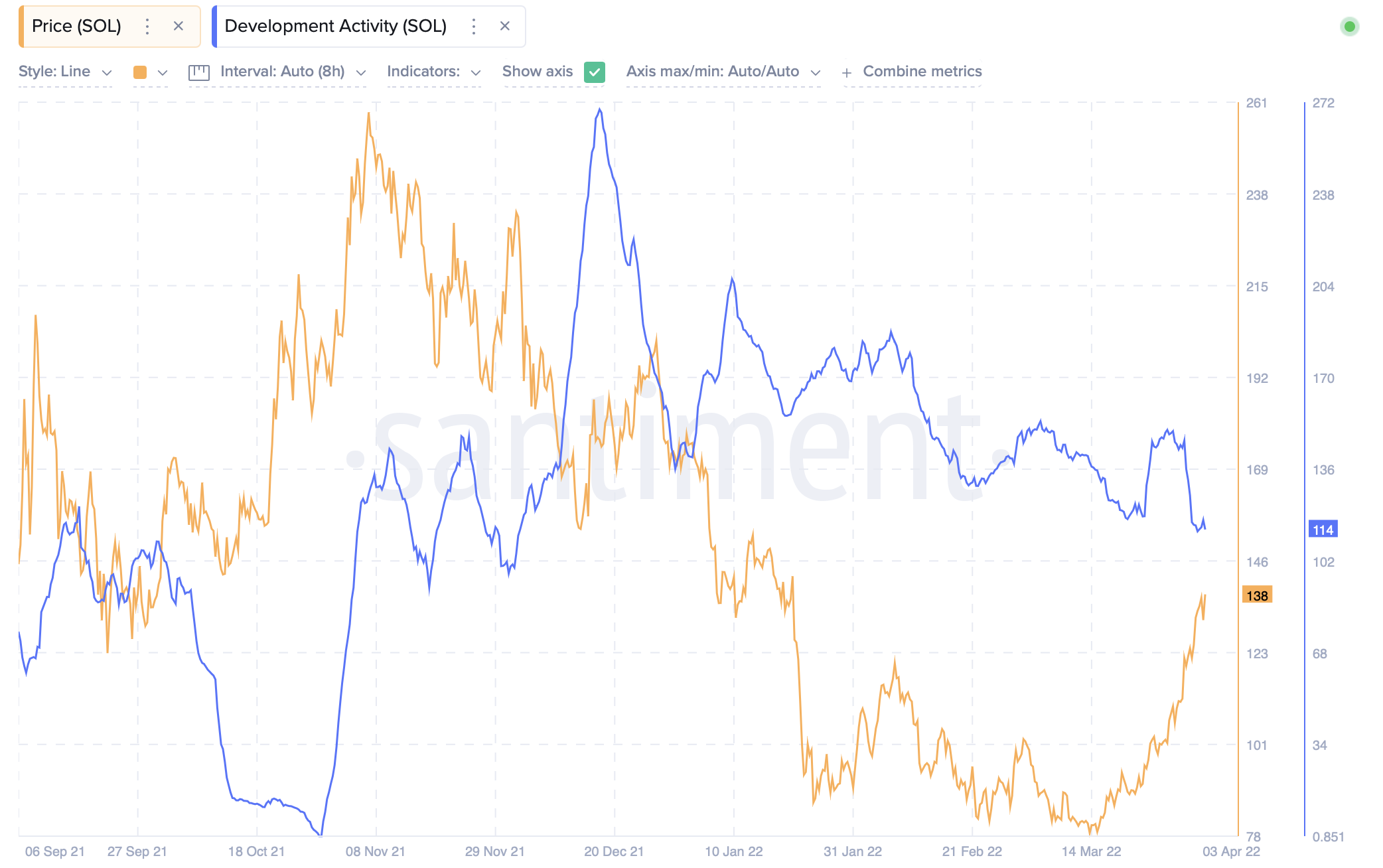 On the question of volume, we can see that in spite of the coin’s rally since mid-March, trading volumes are yet to show any significant changes or spikes.

In fact, trade volumes have been on the fall since 1 April. Investors need to see if the weekend leads to more energetic trading activity. And of course, the psychological price levels of $150 and $200 are definitely levels to watch. 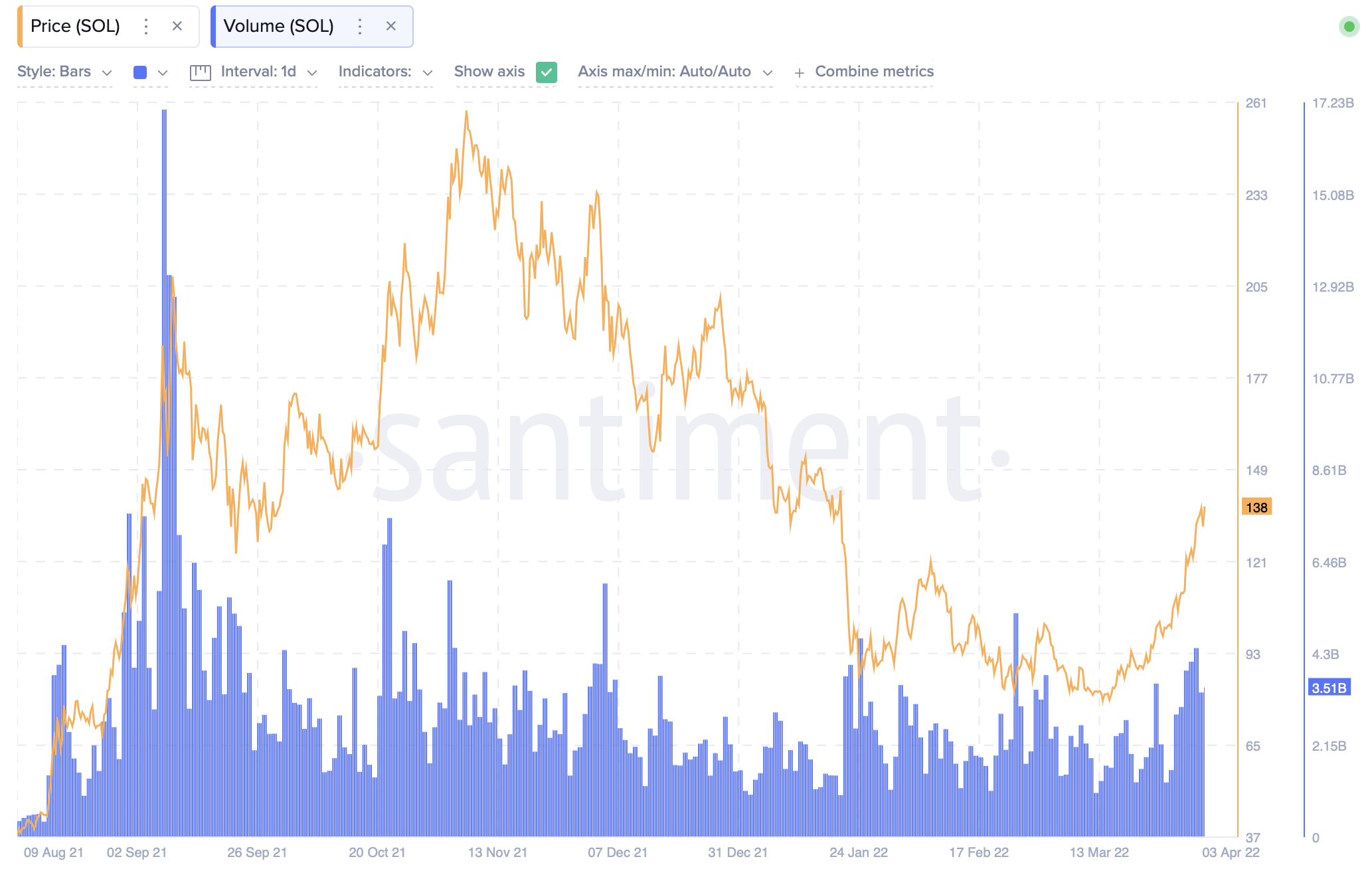 Perhaps, things are different in the DeFi scene? One might certainly hope so, but data from DeFi Llama revealed that Solana’s TVL dropped by 1.55% in the last 24 hours.

Overall, Solana’s TVL appears to be moving mostly sideways. Again, this does not match up with SOL’s rally.

On the other hand, how is Solana doing when pitted against Terra [LUNA], the seventh-biggest crypto by market cap? LUNA was trading at $116.27 and rallied by 8% in the last 24 hours. With around $30.76 billion in total value locked, Terra’s TVL has appreciated by 5.84% in the last 24 hours.

It is clear that Terra is a powerful player. To that end, many investors will likely be on the lookout for a LUNA/SOL flippening in the coming future.

Chainlink [LINK]: ‘Successful recovery’ and what it means for adoption