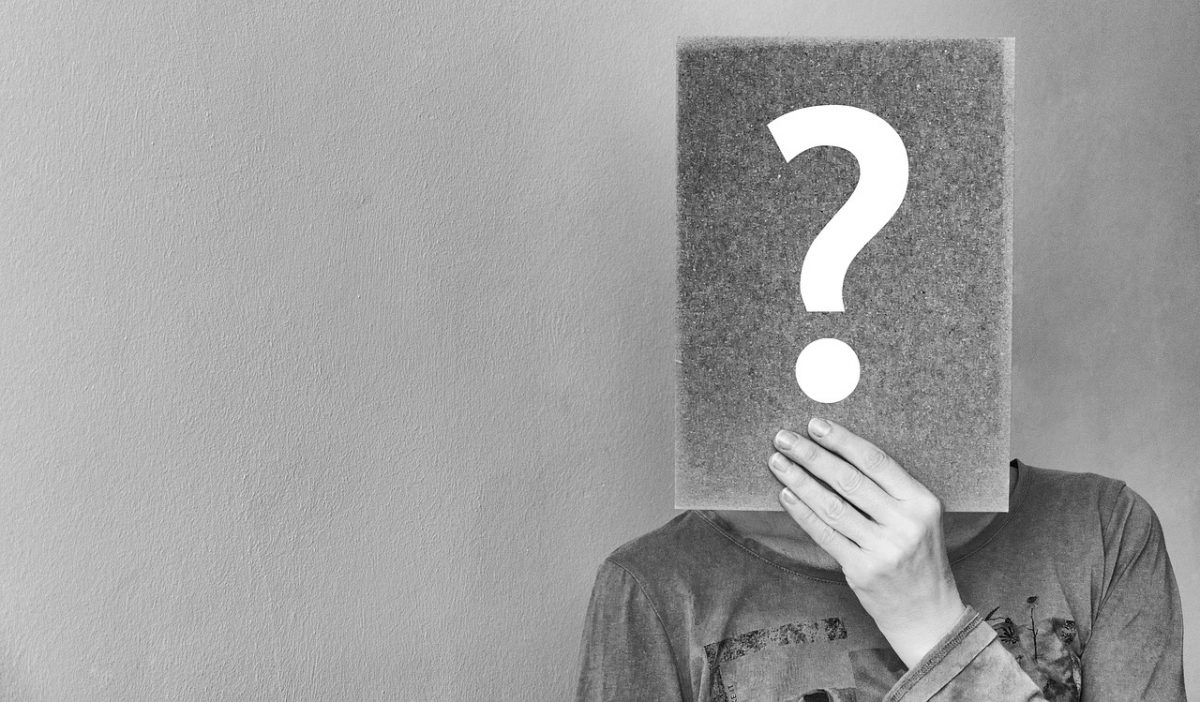 Solana (SOL) recorded impressive mid-week price gains, up by 10% at the time of writing. After the FTX exposure and subsequent implosion, SOL’s rally followed a previous massive dump. It was trading at $14.49, still lower than 50% of its pre-FTX saga value, at the time.

You might be happy with the recent gains if you bought SOL’s dip. However, a possible price correction to this level could be in the offing too.

If buyers lose momentum, a price correction could drop the altcoin below the 38.2% Fib level and settle at $13.67. A retest of this pullback zone could provide buying opportunities and entry positions for a long trade.

SOL faces a bearish order block; can the bulls get around it? 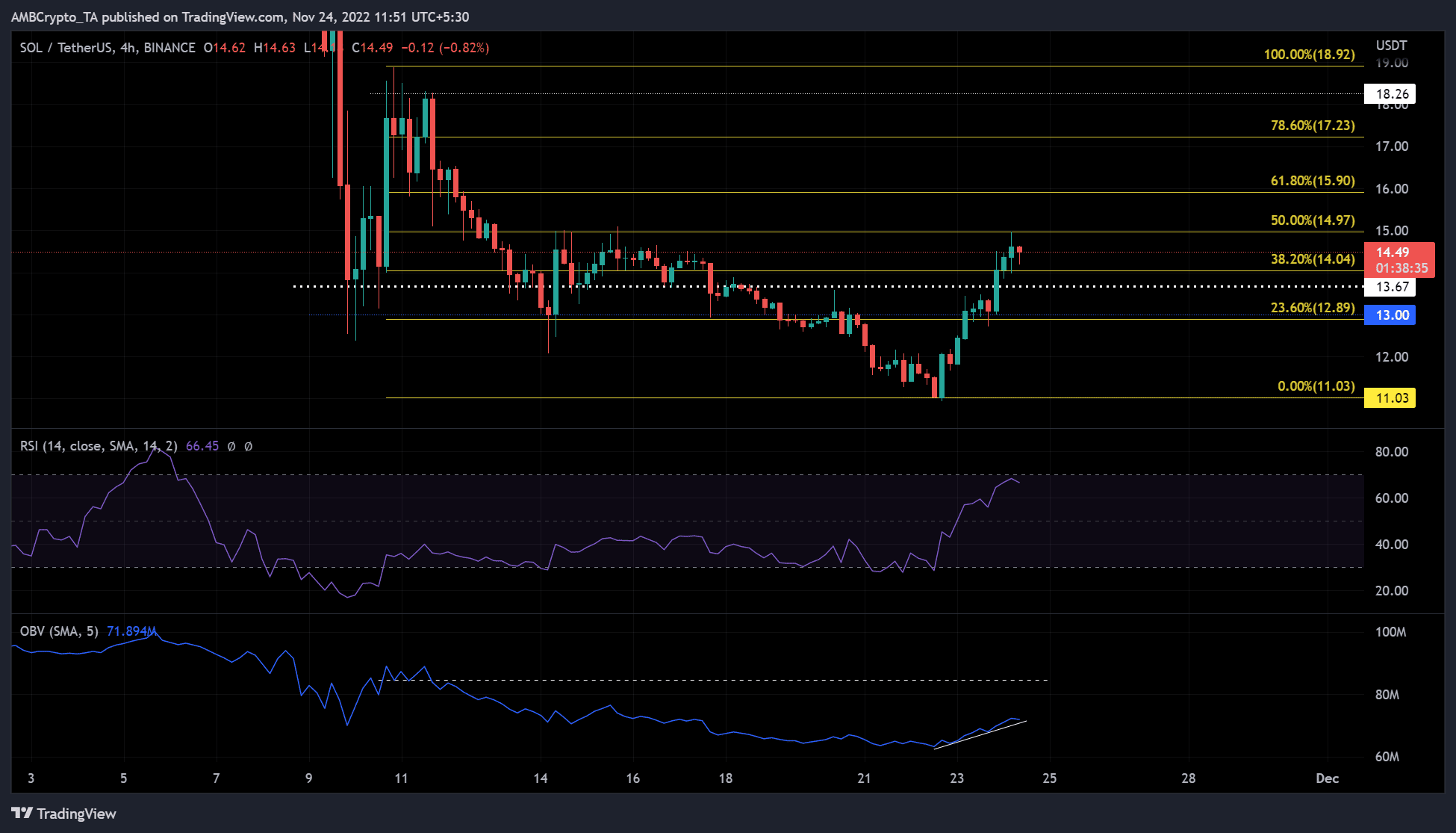 The latest price rally began on Wednesday, 22 November, but it may not break through the resistance and bearish order block at the 50% Fib retracement ($14.97). The Relative Strength Index (RSI) was pointing south from the overbought entry line. This could indicate a slight decline in buying pressure.

Although the On-Balance Volume (OBV) hit higher highs over the last two days, it could not yet reach the earlier levels that broke the 50% Fib level. Thus, sellers could take control again if buying pressure continues to wane and force SOL into a price correction.

The pullback level for this possible price correction could be $13.67. However, since this level has already been tested four times, it could also be breached, pushing SOL back to the 23.6% Fib level ($12.89).

However, a candlestick close above the 50% Fib level ($14.97) would invalidate the bearish bias. In this case, a retest of this level as support could bring SOL on another uptrend with $15.90 as a new target.

SOL recorded a sharp decline in development activity and negative weighted sentiment, as per Santiment. The pessimistic outlook based on weighted sentiment was reflected in the derivatives market as Binance funding rates fell into negative territory.

The bearish sentiment in the derivatives market could spill over to the spot market and drag SOL into a price correction. Therefore, investors should follow the sentiment on SOL, in addition to the performance of the BTC.

Bitcoin [BTC]: Some conviction and a lot of changing hands is a sign of…