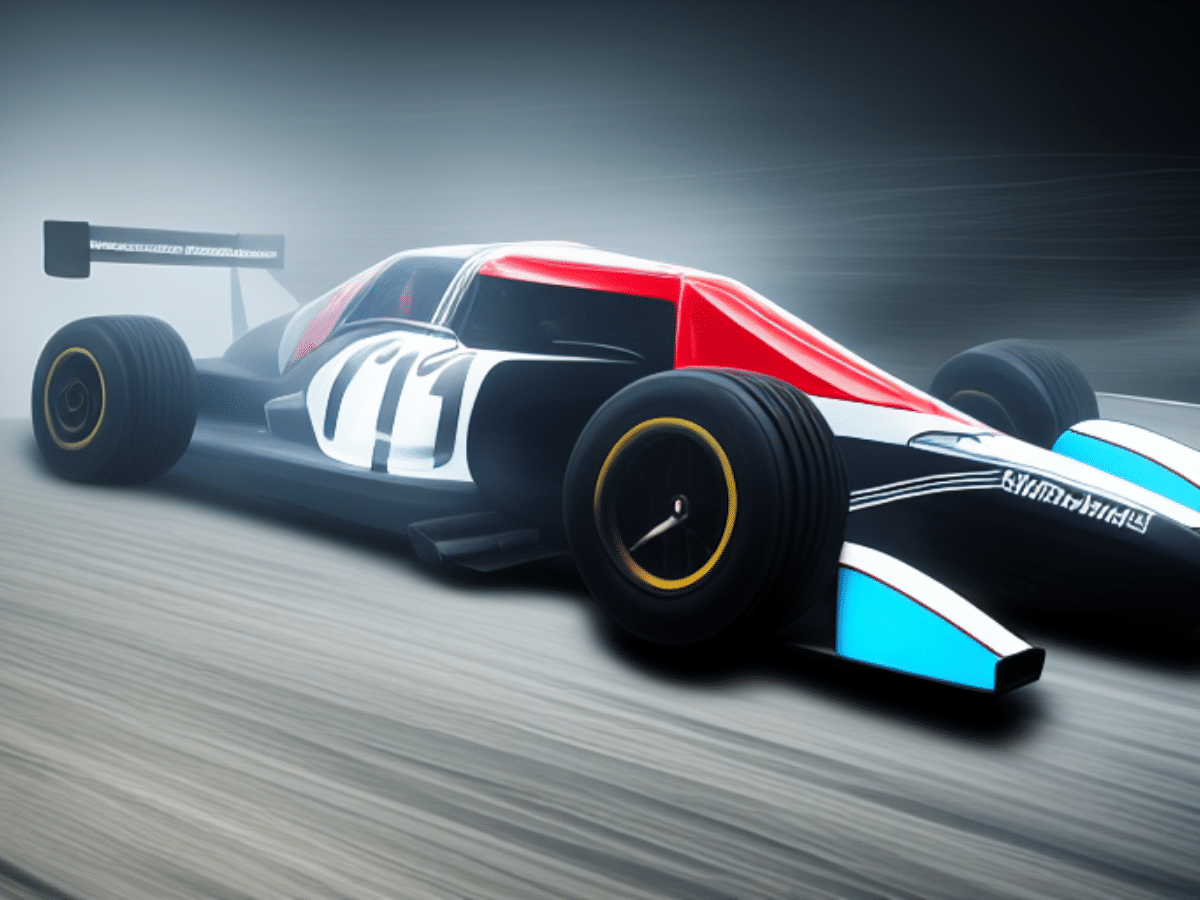 At one point, crypto investors tipped Solana [SOL] to become the “Ethereum [ETH] killer,” since it offered better speed and scalability than the latter. Some time back, the permissionless DeFi solution acted like it was up to the task. However, its recent conduct showed that SOL could now be a shadow of its former self.

For one, Solana’s seven-day performance had produced a 6.74% decrease, according to CoinMarketCap. But that was not the bone of contention.

Help save a “SOL”

Although the market traded sideways for the last week, SOL’s case seemed in need of immediate drastic measures. Besides the price decline, the weekly time frame chart showed that Solana invalidated bullish potential, as the Relative Strength Index (RSI) was 30.36.

The region represented an oversold SOL condition. Moreover, it has had the potential to go underneath it since 7 November.

Since it remained in this zone for an extended period, expecting a short-term price reversal might not be the case. Solana’s troubles did not begin with the latest fall offs. Besides producing a wearying yearly performance, FTX‘s collapse also added to the bruise.

This was because the embattled founder of the exchange, Sam Bankman-Fried (SBF) who was accused of poor management, was a vocal SOL maxi. Thus, this negatively impacted belief in the project’s future as well. 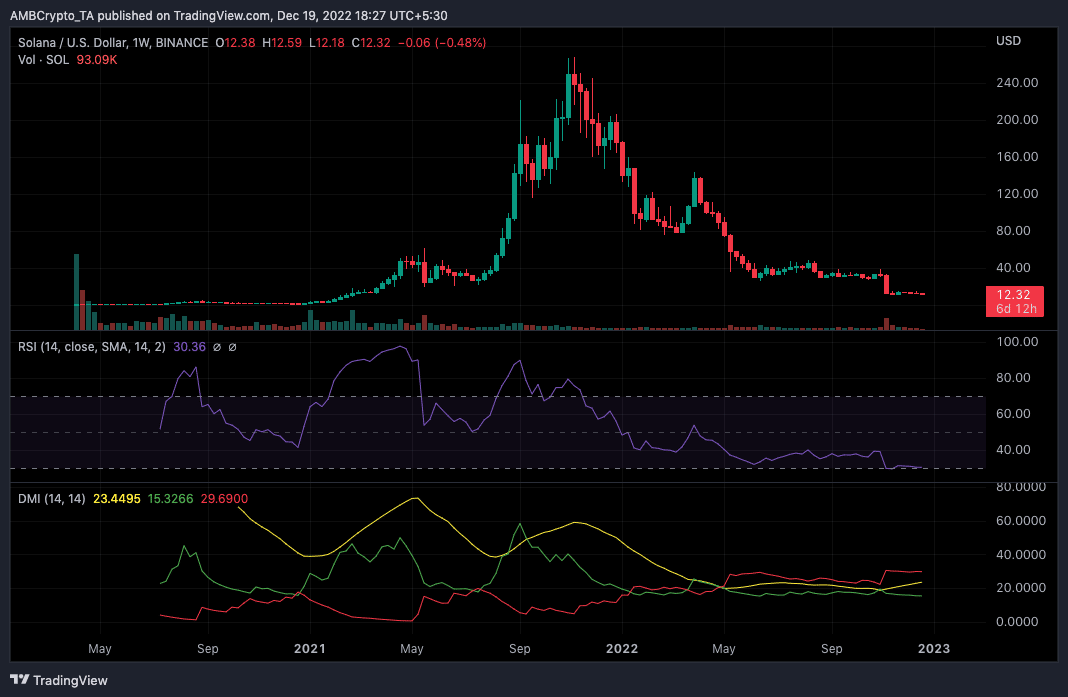 In the race to finish 2022 strongly, SOL appeared non-existent. Apart from its deep journey into the oversold territory, the Directional Movement Index (DMI) upheld selling power.

Indications for the DMI revealed that the +DMI (green) and the -DMI (red) trended at arm’s length. While the -DMI positioned at 29.69, the +DMI endured below at 15.32. The Average Directional Index (ADX) suggested strong direction for the reds. As a result, the most likely SOL movement would be a price drop.

The race to get out of neglect

Regardless, Solana was striving to win back investors’ confidence and some yielded minimal results. As revealed by Santiment, the SOL weighted sentiment held negative at -0.56. Meanwhile, it dropped slightly lower to 0.611 on 11 December.

Nevertheless, the state still confirmed a decline in Solana’s social volume. Additionally, it represented increased gloomy opinions towards the asset.

Per its price volatility, on-chain data showed that SOL’s fluctuation was higher in the past one week. Since 0.058 represented an increase, it implied that investors should heed caution when buying SOL in line with other factors.

To conclude, SOL was heading in a bearish direction at press time. However, positive updates regarding the ecosystem could be key to reversing the motion. Of course, Bitcoin’s [BTC] movement could also include SOL’s future trends.

Why BTC holders shouldn’t worry despite LTHs exiting their positions