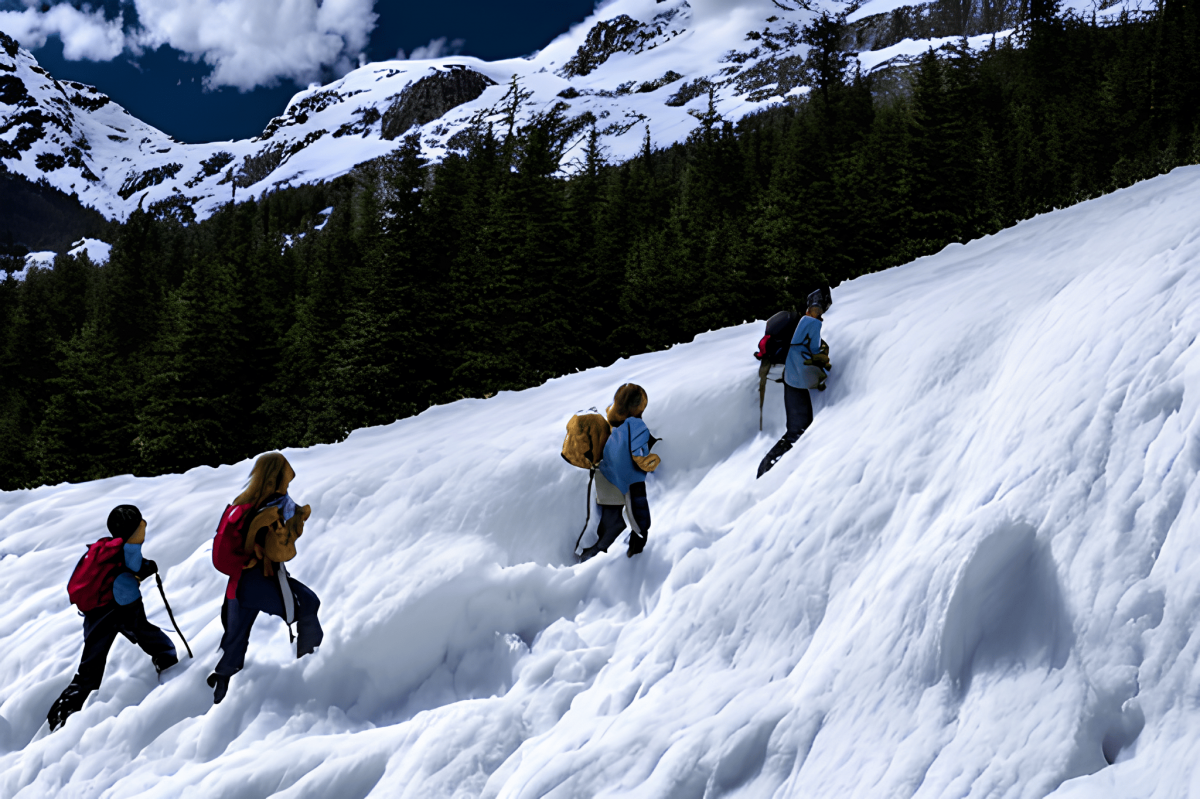 BitGo’s latest announcement allowed AVAX holders to stake their tokens through cold storage. The announcement led to a rise in the number of stakers on the Avalanche network by 13.24% over the past week. According to data provided by Staking Rewards, at the time of writing, the network had 50,054 stakers.

🎯 #BitGo provides $AVAX holders with the first and only qualified custody staking option.

Stake it till you make it 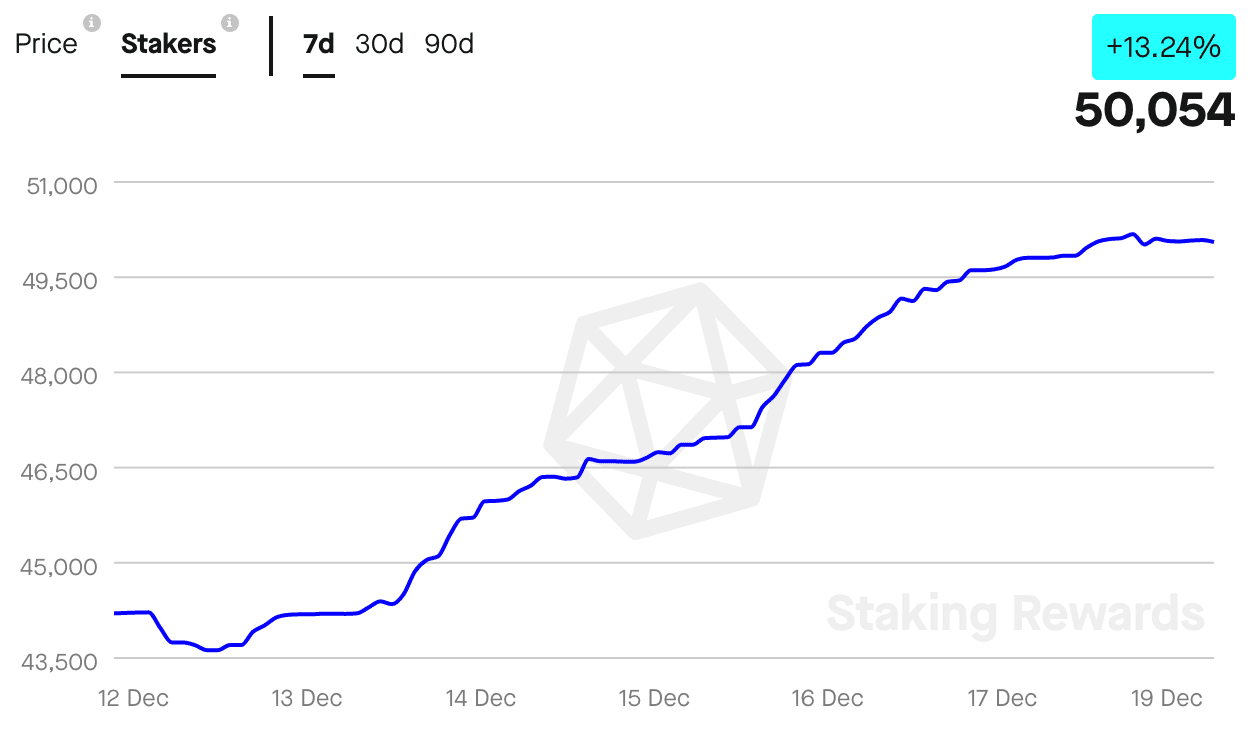 Even though the number of stakers increased and the validators on the network supported Avalanche, the sentiment against Avalanche remained negative.

According to Santiment’s data, the weighted sentiment for Avalanche declined over the last few days. This indicated that the overall outlook of the crypto market for Avalanche had been negative.

This negative sentiment ended up impacting Avalanche’s NFTs as well. According to AVAX NFT STATS, the top five NFT collections on the Avalanche network could not see any growth in terms of volume.

Avalanche wasn’t able to fare well in the DeFi space either. Since November, Avalanche lost 547 million in terms of total value locked (TVL), which decreased from 1.35 billion to 803 million at press time. Over the last 24 hours, its TVL had fallen by 0.52%.

Even though Avalanche’s TVL declined, it still showed growth in terms of growing revenue over the past seven days. According to Token Terminal, the amount of revenue generated by Avalanche on a day-to-day basis had increased by 12%.

Looking at the data of Avalanche

Its development activity decreased over the last week, according to Santiment. This implied that the number of contributions being made by the development team to its GitHub had weakened. However, its volume increased from 88 million to 116 million during this period.

It is yet to be seen whether investors’ interest in Avalanche will benefit and enhance its condition. At the time of writing, AVAX had been trading at $11.97. Its price had increased by 0.75% in the last 24 hours, according to CoinMarketCap.

Solana [SOL] races against time and this signal could be key