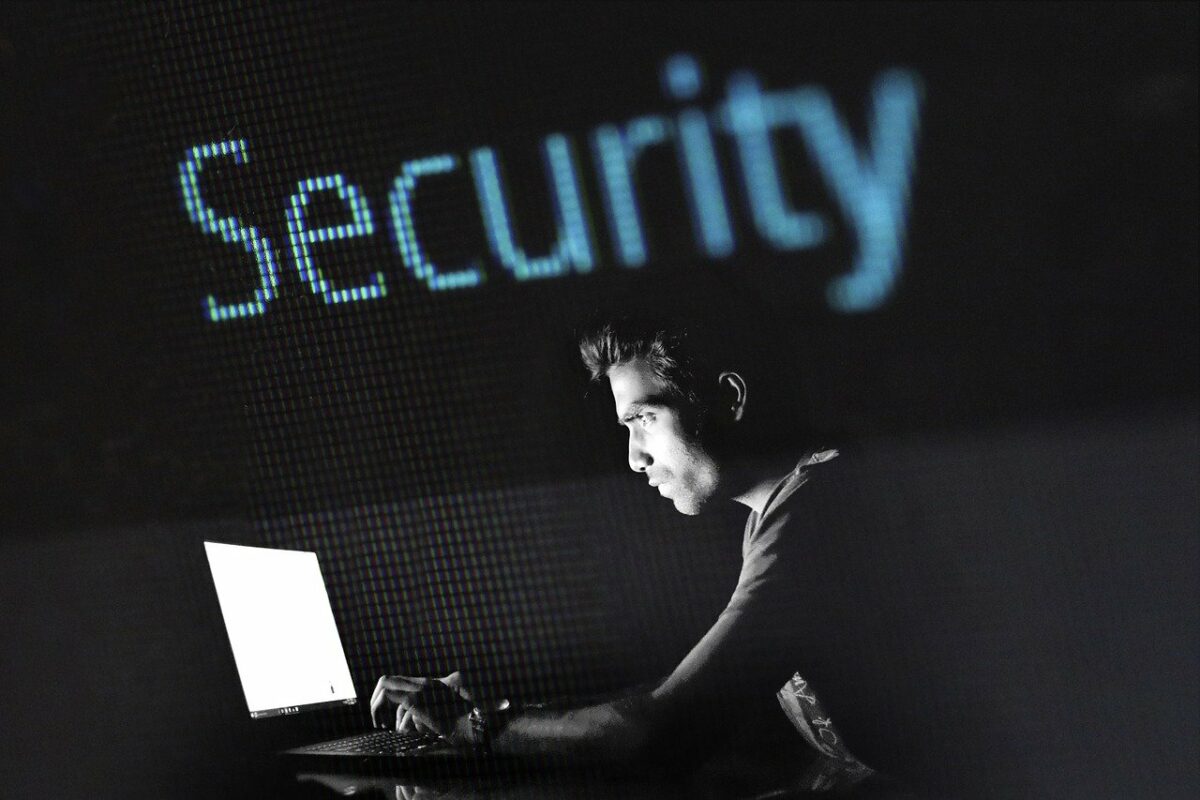 Crypto-hackers are known to spot the slightest of vulnerabilities in networks to take advantage of, often with varying results. The last 24 hours saw Ethereum emerge as a target for one or some of them.

An unknown entity tried to attack the Ethereum network on Tuesday, but with little success. While it managed to trick a few nodes, it failed to dupe the entire network.

Ethereum developer Marius Van Der Wijden revealed the same on Twitter yesterday, claiming that the attacker published a long chain of about 550 blocks, all with invalid proofs of work. What this suggested was that rather than taking the prescribed route to mine blocks, the attacker created them at will and broadcast them to the rest of the network.

A small percentage of nodes running Nethermind, which is an Ethereum client, were tricked into switching to this invalid chain. However, most of the Ethereum nodes rejected this long sidechain since they recognized that the proofs of work were fake.

The sidechain containing the fake blocks has now been overtaken by the main Ethereum blockchain, leading to all affected nodes moving back to it.

According to the developer, this episode was “another great demonstration of how client diversity makes Ethereum stronger” since all other clients, except for Nethermind, rejected the fake blocks. He concluded by assuring the community that “no immediate attention is required from node operators.”

Earlier this month, the Ethereum network was affected after a critical bug attacked the most popular software used to verify transactions on the network, ‘Go Ethereum’ or ‘Geth.’ Half of Ethereum’s ecosystem split into a sidechain after 54% of nodes were affected by the bug, mostly those that hadn’t updated their software.

However, a disastrous double-spend attack was averted after most traders using Geth quickly upgraded their systems.

For this billionaire, ‘there’d be another trillion dollars worth of buying into Bitcoin’ if…