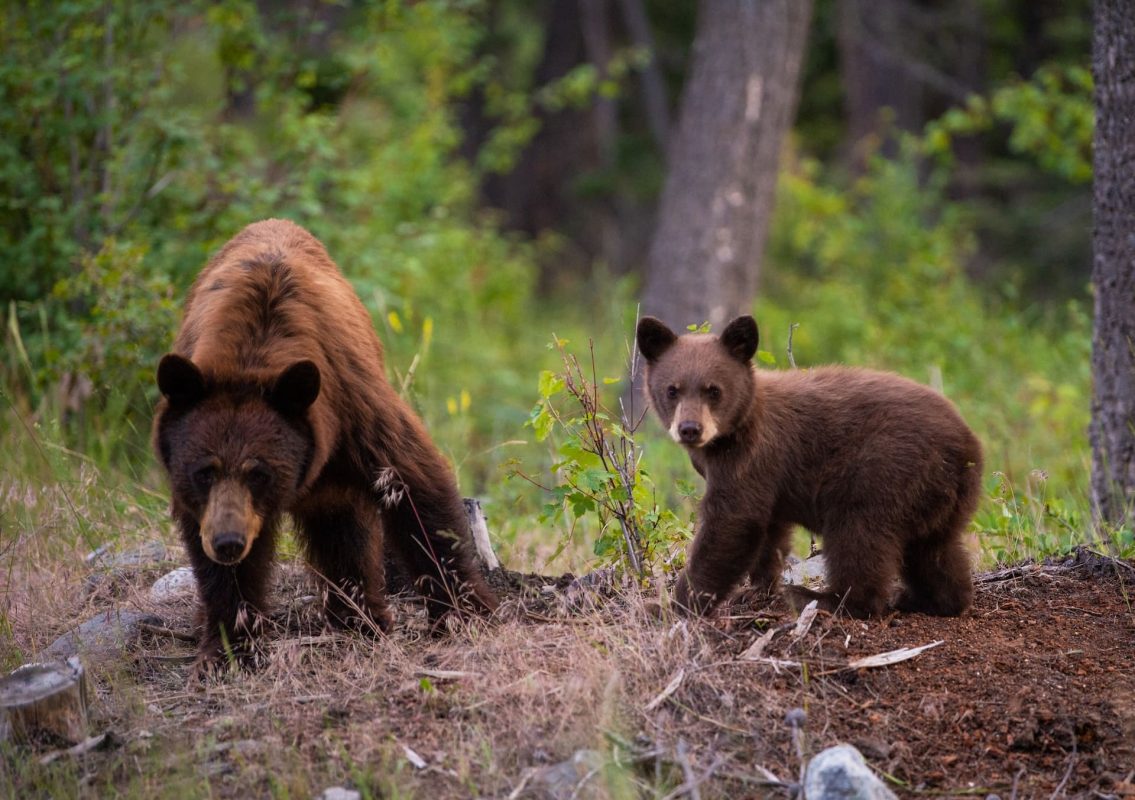 Solana [SOL] as of 8 October, stole the limelight once again by outperforming all the cryptocurrencies. As per a tweet from a crypto-focused Twitter account, CryptoDep, SOL was the top altcoin in terms of trending searches in the last seven days, only behind AXL. This was good news for SOL holders as it reflected the increased popularity of the crypto in the market.

Interestingly, several developments in the SOL ecosystem were also responsible for pushing the altcoin towards a price rise. However, despite the growth in its popularity and positive developments, SOL failed to register any promising upticks as it was down by 1% during the last seven days.

Can SOL turn the tables?

SOL recently announced the integration of Solana’s Yield Aggregation homestead Tulip Protocol with WalletConnect, which was good news. The integration would help the Solana network by improving its capabilities.

⚡#TulipProtocol is currently available to institutional users through platforms like @FireblocksHQ

Additionally, the Solana foundation also revealed that it was developing a new validator client named Firedancer, to prevent any future network outages. Furthermore, according to DeFiLama, SOL was also among the top 10 chains by TVL, which was yet another green flag the blockchain.

Top 10 chains by TVL. Together, these chains represent 91% of TVL in DeFi pic.twitter.com/vHIZqFkE0M

Despite all this, SOL’s performance in the last seven days was mostly in agreement with the bears. Additionally, SOL’s volume decreased considerably on 8 October, which was a negative signal pushing SOL’s price to new lows.

SOL’s NFT space also witnessed a downfall as the total NFT trade count decreased. However, Santiment’s chart revealed that SOL’s development activity did offer some respite as it increased during the period under review.

Solana’s daily chart revealed some interesting information. The Chaikin Money Flow (CMF) registered a downtick and went further below the neutral position, which was a bearish signal.

The Relative Strength Index (RSI) rested just below neutral position. As suggested by the Exponential Moving Average (EMA) Ribbon, the 20-day EMA was below the 55-day EMA, indicating sellers’ advantage in the market.

Moreover, the Moving Average Convergence Divergence (MACD) displayed a tussle between the bears and the bulls. The Bollinger Bands (BB) revealed that SOL’s price was in a crunched position and showed resistance at the $34.14 mark.

XRP could be due for a pullback, but the uptrend is likely to continue