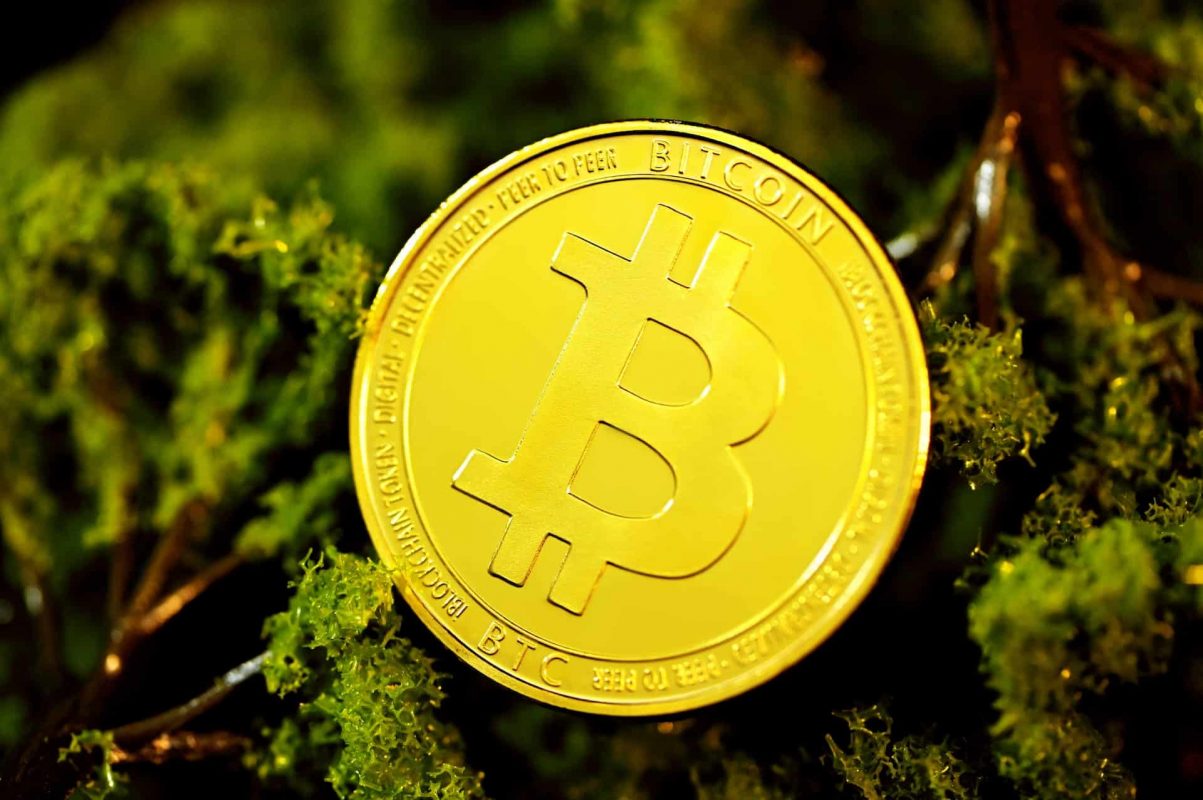 The current market situation remains primarily determined by Bitcoin [BTC] short-term holders. These holders were “jostling for the best entry price, and what little profit is available to take.” But now the situation might be a different one. Positive narratives may soon be emerging from the largest coin as it shows a will to survive after all.

A ray of hope

Over the years, there was a conflict between the short-term and long-term BTC holders. Repercussions of which were felt by loyal HODLers given the price corrections. But despite the latter’s conviction, short-term selling pressure marked new highs, thereby, erasing all the hard-earned gains.

Short-term holders (under 6 months) were at a multi-year low and owned just 23% of the Bitcoin supply as of 31  August. This could be seen in the graph below as highlighted by Messari.

“The number of short-term holders has historically been a leading indicator of bitcoin price peaks. As bitcoin starts making new highs, it gets into the news cycle and attracts more buyers.”

To support this, consider BTC’s Market Value to Realized Value (MVRV) ratio. Upon looking at the MVRV, another opportunity could be up for grabs as the value fell below the key level of 1. This implied that holders were at a loss.

The market cap to realized value ratio (MVRV) compares the current market cap to the price of #Bitcoin when they last moved for all circulating BTC.

At the end of August, the MVRV fell below the key level of 1, implying that holders are at a loss on aggregate. pic.twitter.com/lc3hqhj6Ma

Even then, this pattern suggested that investors hold onto their loss-making investments in hopes of turning them into winners. Therefore, an MVRV below 1 was a zone of accumulation for long-term investors.

Bitcoin made a mark on Google Trends as well. Or at least tried to. Google search trends helped reinforce the idea that not many new entrants entered in the last cycle. Typically, the number of Google searches declined with the fall in BTC’s price.

However, Bitcoin has had lower highs in searches since 2017. Furthermore, the second bull run of 2021 had only half the search interest as the first.

But that again could change given potential triggers for the king coin. Having said that, the journey ahead won’t be an easy one. At the time of writing, BTC suffered a fresh correction as it continued to struggle below the $20k mark.

Solana: Why a thriving ecosystem won’t be enough to scare SOL bears

STEPN to be a part of your Q4 portfolio? You may want to read this first