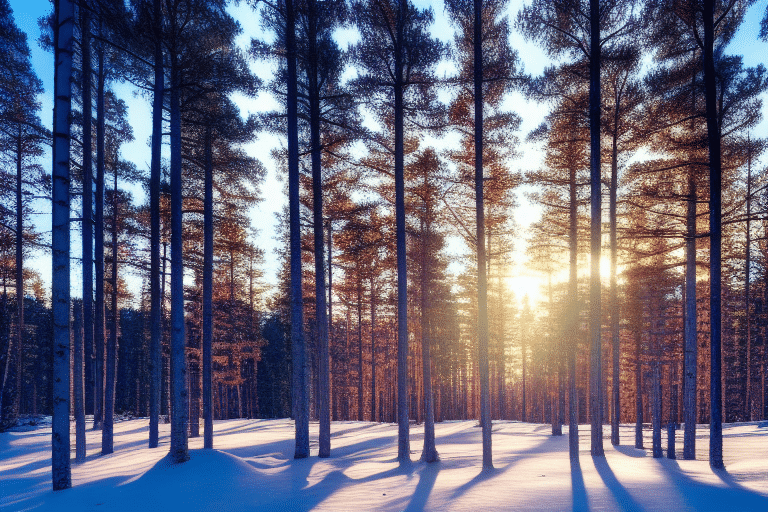 According to new data posted by Polygon, the layer 2 solution was observed to be improving its presence in the DeFi space. This was indicated by the number of liquid staking derivates on the Polygon network which grew significantly over the last year.

Despite this growth in liquid stakers, Polygon’s TVL declined in December as it fell from $1.06 billion to $998.07 million. 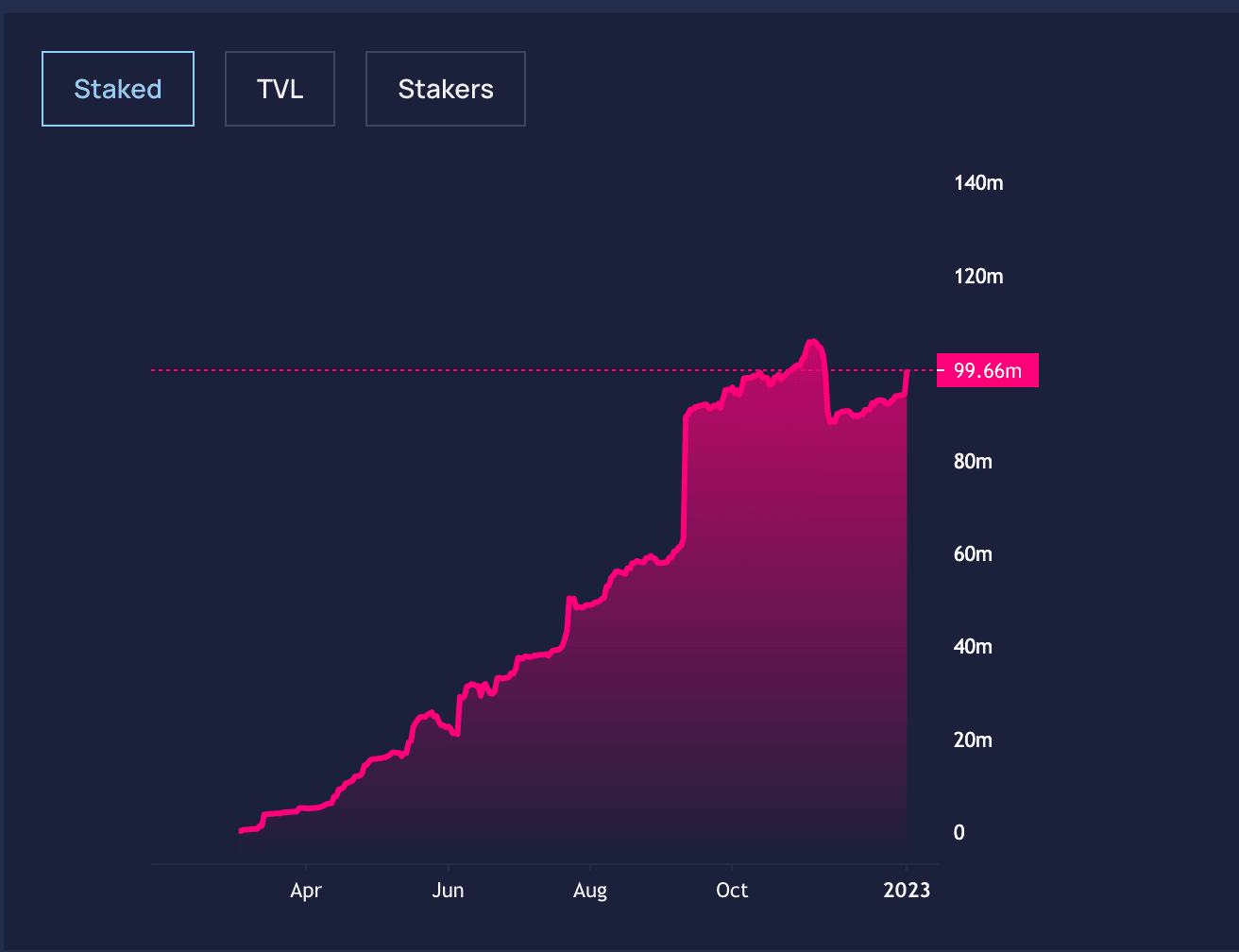 Another contributor to the growth of Polygon’s ecosystem was the emerging NFT market on Polygon’s network.

Based on data provided by The Block, it was observed that Polygon’s market share by NFT trading volume rose to 9.6%, up from 0.5% just two weeks ago. The ascent of Trump NFTs and the tremendous flood of new participants that injected liquidity into the Polygon NFT market primarily fueled this resurgence. 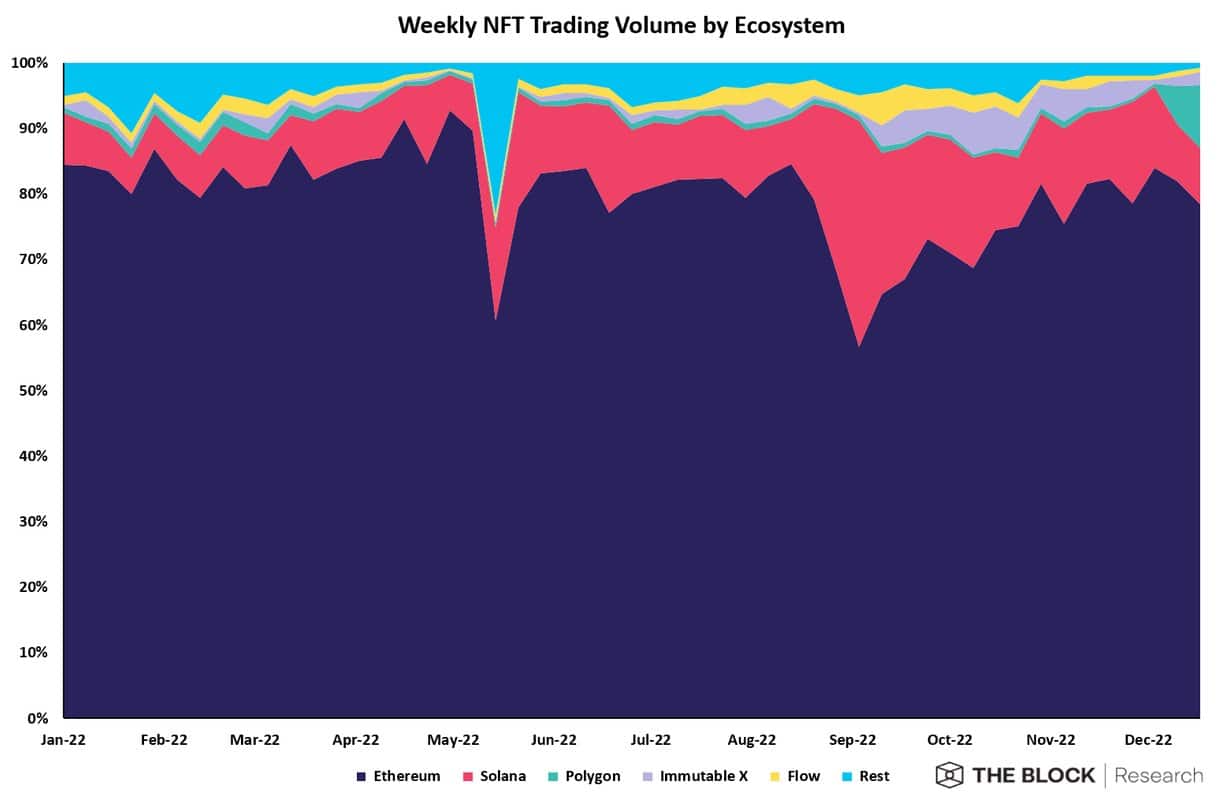 What about the public sentiment?

Despite the surge in interest in Polygon’s NFTs, there was a decline observed in Polygon’s activity on the social front.

This decline in sentiment could be one of the reasons why the number of transactions on Polygon continued to decline.

Are your MATIC holdings flashing green? Check the profit calculator

Solana: Why this meme coin could be the reason for SOL’s short-lived rally