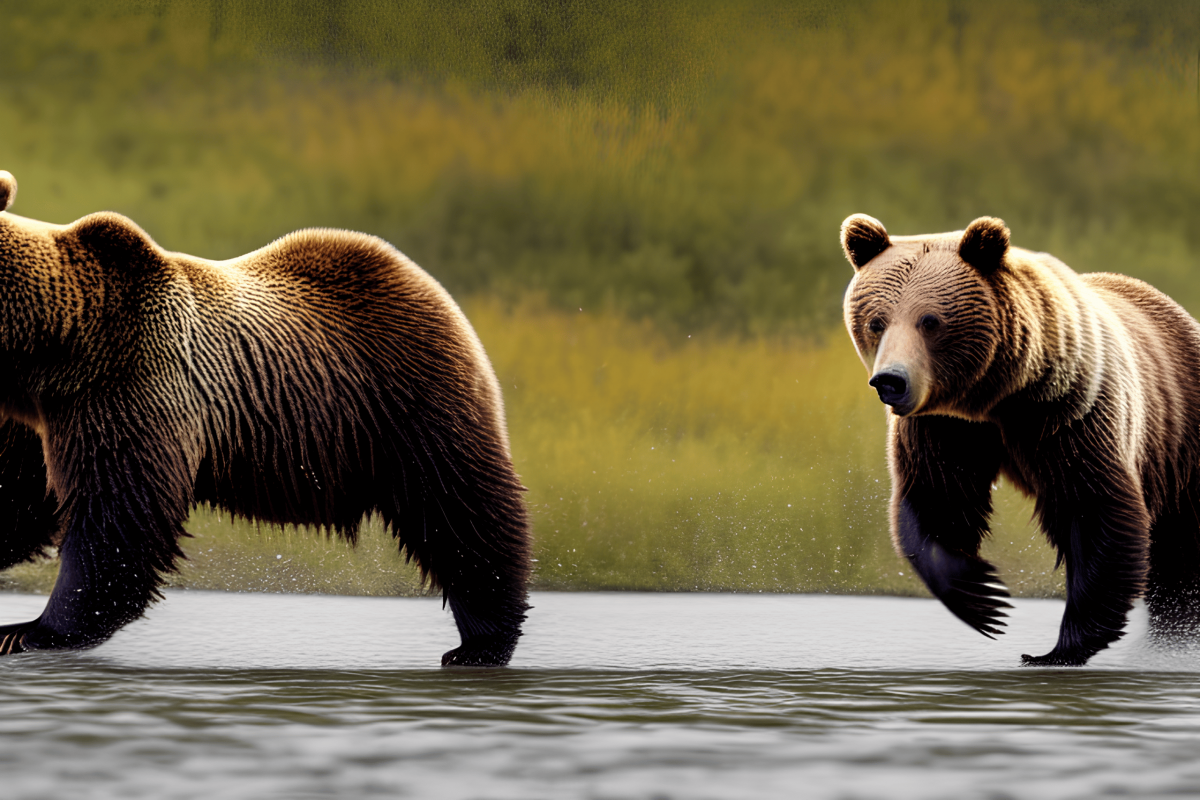 According to new data presented by Delphi Digital, it was observed that the number of DEX wallets on the Solana network grew tremendously over the last year.

Well, to quantify, it grew by 83% since the beginning of 2023, which is a significant growth. 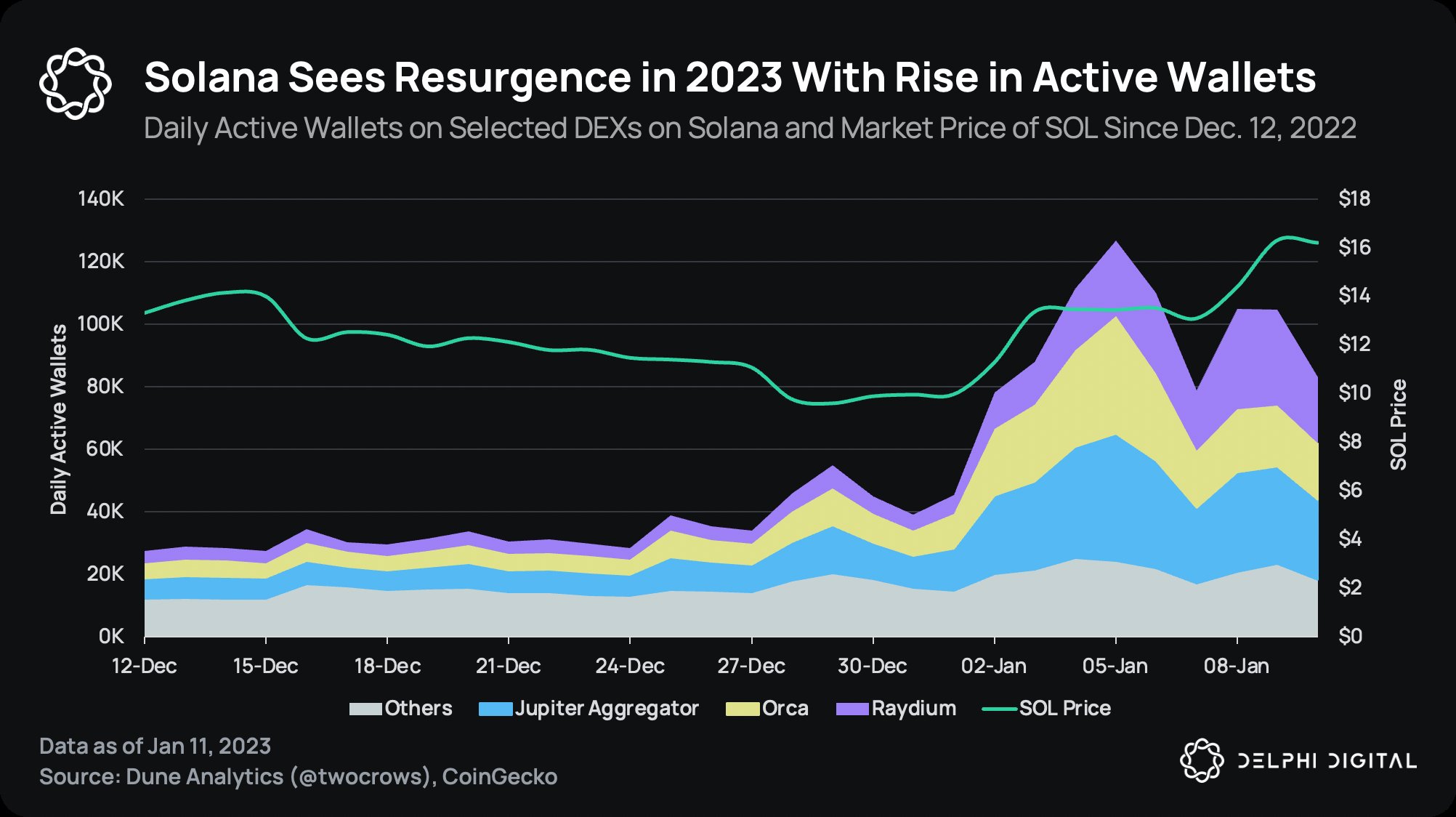 This growth in the number of DEX wallets on the Solana network could be a positive development for the ecosystem as a whole, as it indicates an increasing interest in and adoption of Solana.

Subsequently, the revenue generated by Solana also witnessed a massive spike. According to the token terminal, it increased by 30.6% over the last 30 days.

This spike in revenue could be a result of the growing number of DEX wallets on the Solana network, as more users lead to more trading activity and hence more revenue.

Additionally, the increasing revenue could be an indication of the growing popularity of Solana and its products. Note that this could attract more traders to the platform. 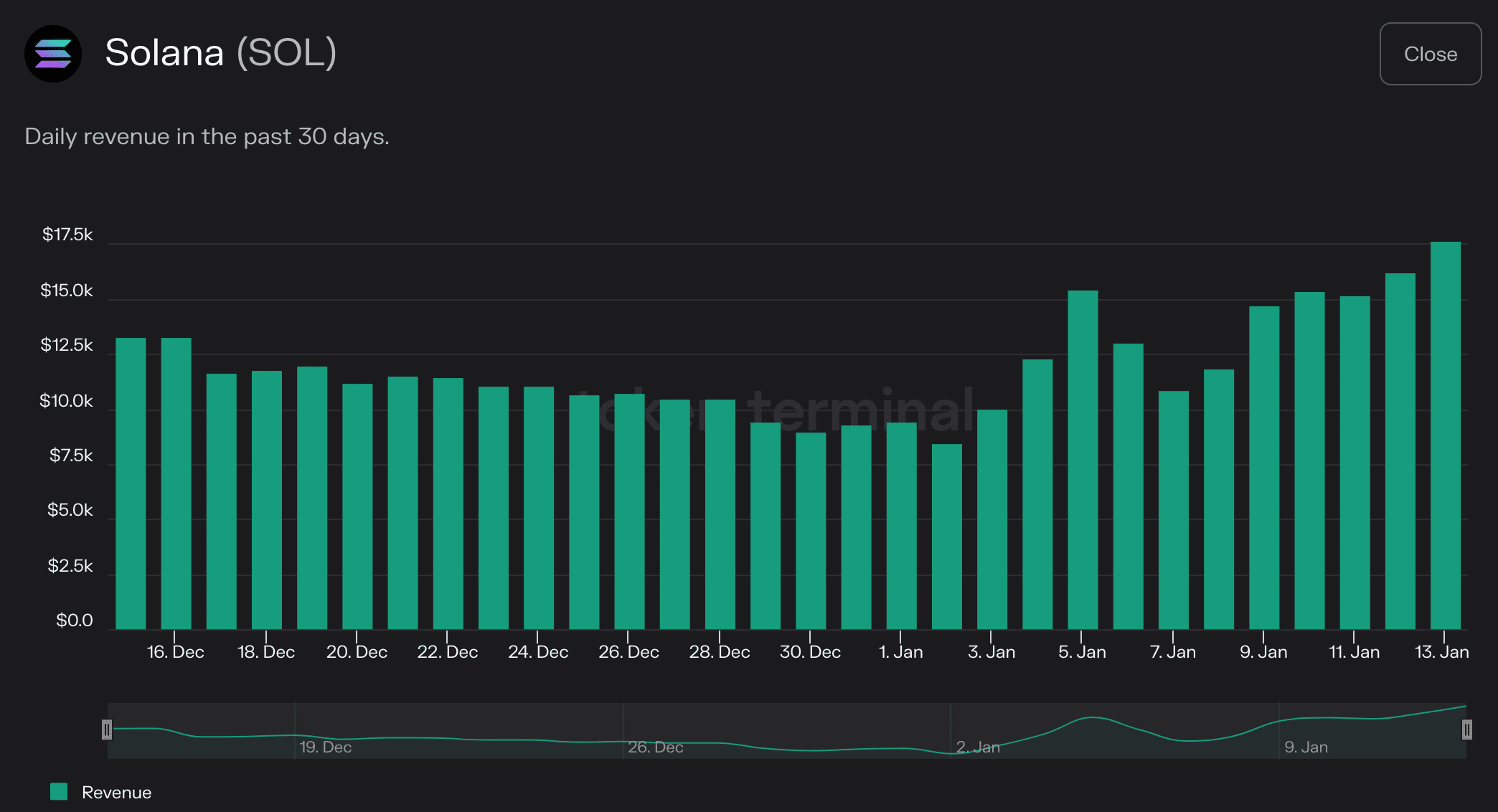 However, despite the growth in DEX wallets and revenue, Solana’s total value locked (TVL) continued to decline according to Defi Llama. It decreased from $295 million to $275 million over the last month. This decline in TVL could certainly be a cause for concern.

On the other hand, the NFT market on Solana witnessed significant improvements, with daily active users on Solana’s NFT marketplaces increasing, according to Dune analytics.

This surge can be attributed to the popularity of NFT collections such as y00ts and DeGods. These collections have attracted a lot of attention and interest from the community.

However, these collections moving to different chains in the future could pose a problem for Solana’s NFT market. In that case, the SOL ecosystem can see a decline in the number of users as well as a decline in volume.

One of the reasons for Solana’s growth could be its activity on the social front. Solana saw a 41.2% spike in social mentions over the past few days according to LunarCrush’s data.

Along with that, the sentiment for Solana was also positive over the last month. It impacted SOL to go up on the charts. For instance, Solana’s volume spiked according to data provided by Santiment. The volume increased from $496 million to $2.65 billion over the last month.

Is your portfolio green? Check out the Solana Profit Calculator

It remains to be seen whether Solana will able to sustain this growth in the coming future However, at press time Solana’s price was $23.03 and it grew by 3.60% in the last 24 hours.

Shiba Inu rallies 33% in a week, here is where bulls can look to re-enter