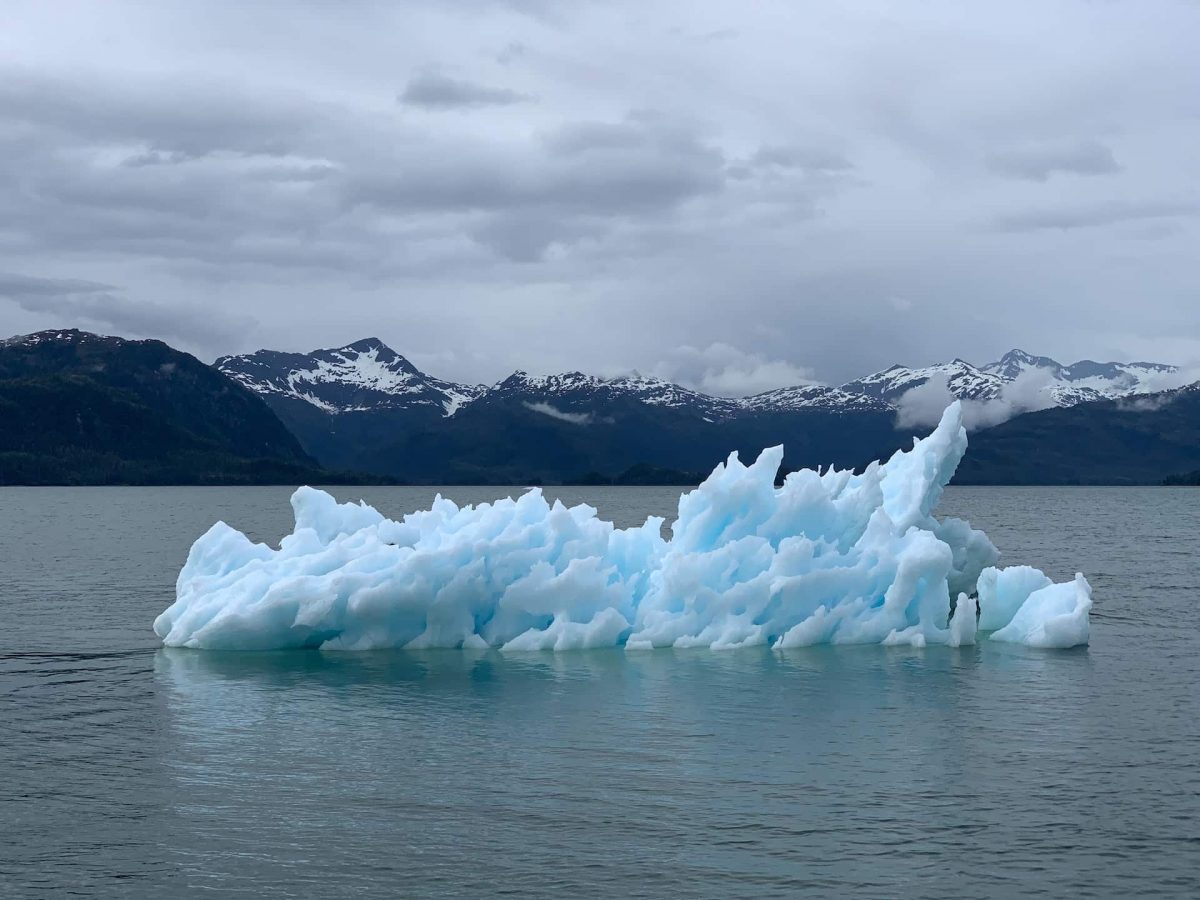 ‘Sinking Interest’ is a new NFT collection by Stephen Vineburg which addresses the topic of climate change. The first piece is titled ‘Lunch Under Water’ and it is now available on Foundation. The NFT shows the male figures from Manet’s ‘Déjeuner sur l’herbe’ recast as modern politicians continuing to enjoy their lunch, oblivious to the rising sea level around them, until ultimately they are submerged in the water and items of flotsam. 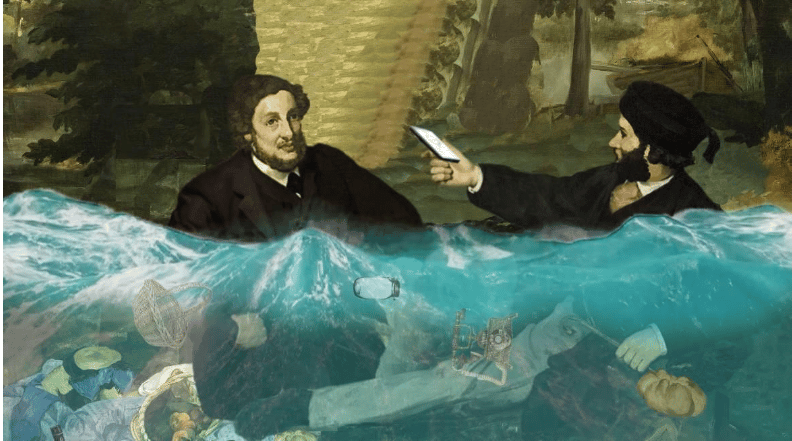 ‘Déjeuner sur l’herbe’ is a famous painting by Edouard Manet. It shows two men relaxing in an insouciant way with a naked woman. 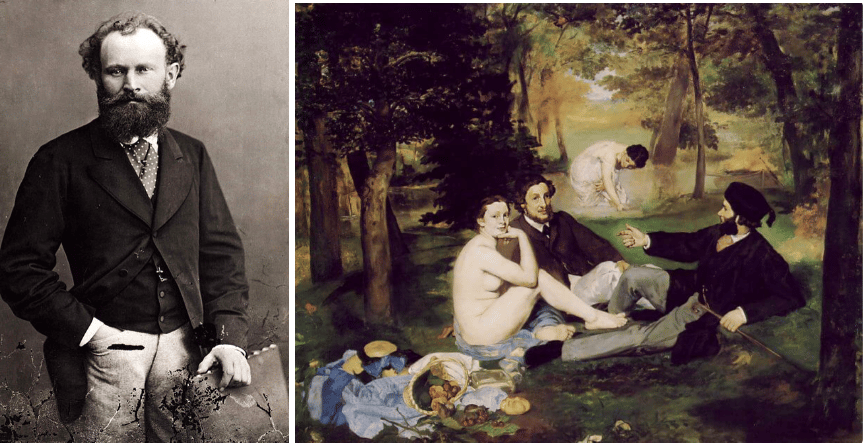 It caused a scandal when it was exhibited. The relaxed posing and expressions of the men has become a visual personification of men being indifferent to their surroundings.

Vineburg has launched a number of NFTs which have used humor and the juxtaposition of modern elements with classical art to draw awareness of pressing social issues such as climate change.

His art operates on two levels, whimsical imagery that attracts the viewers’ attention and which also invites them to consider the deeper issues being reflected in the artwork.

‘Lunch Under Water’ is available as an NFT on the Foundation platform. Stephen Vineburg also seeks to combine the physical with the digital and will be introducing a range of interactive garments and photoprints. The same AR effect of the animation as seen in the NFT will be triggered by a QR code embedded on the garment or print.

AVAX sees a gap on the price charts, is this where selling pressure could step in