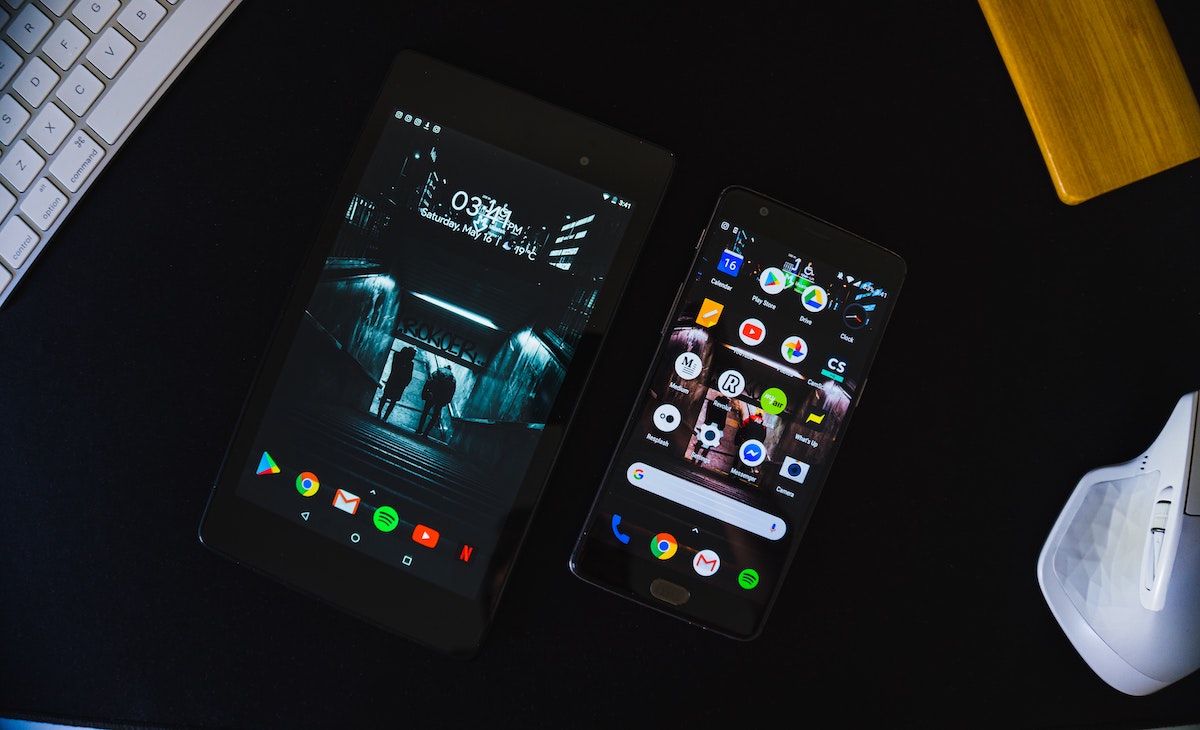 In recent months, Axie Infinity became a hot topic in the gaming sector, due to its explosive growth. Just in August 2021, it hit 1 million DAU (daily active users) and an accumulative $1 billion in lifetime trades. The P2E model undeniably increases gameplay adoption by creating financial incentives with NFTs. Basically, providing players with a good monetary reason to play.

However, there are some countries that have flagged concerns around it. As per a report, legal concerns are surrounding blockchain-based crypto games and collectibles. Well, in this context, South Korea is the latest to tighten its rules around P2E games.

According to the recent development, the South Korean government has demanded further restrictions on P2E games besides strengthened monitoring of blockchain games. As part of this plan, the executives have moved to block the release of new play-to-earn (P2E) games.

In fact, the Game Management Committee (GMC) in the Ministry of Culture, Sports, and Tourism, on 28 December requested major mobile app marketplaces to block some specific games. Mainly, the ones that require in-app purchases before playing the game.

The government has further requested global app marketplace operators such as Google and Apple to block the registration of related apps. Now, the question is – what should a company do? Well, in order for game companies to release games in Korea,

“They must receive a rating from the Game Management Committee. This indicates the age at which the game can be used in consideration of the content of the game. However, if a game is released through an in-house grading service provider, the game company is required to rate itself.”

Notably, given the increasing demand across the globe, companies have released P2E games in the domestic market using the self-rating system itself. However, it’s worth noting that the Game Commission prohibits the domestic distribution of P2E games based on the provisions of the Game Industry Promotion Act ‘ban on prizes’.

Curiously, conflicts between the government and game companies have been increasing. In fact, the game developers have faced court battles since April to keep their P2E games up for sale in domestic app stores. The main problem? Well, some game apps could not obtain an age rating required for listing on app stores.

For instance, in April, the rating of ‘Five Stars for Clayton’ was canceled. An official from the GMC stated that the commission is only following Supreme Court precedent in blocking P2E games from getting age ratings. Furthermore, the official opined,

“It is reasonable to keep P2E games from getting age ratings under the current law because cash rewards in games can be considered prizes.”

As reported in an earlier article, GameFi’s number of unique users surpassed that of DeFi’s. Thus, becoming the main contributor to the total number of dApp users. As of early December, GameFi’s weekly active users have reached 9.21 million, a record high. This further indicates the rise of GameFi.

Simply put, GameFi can be defined as the combination of video games (gaming) and decentralized finance (DeFi). The technology used for this type of video game is blockchain technology, which allows players to be the sole and verified owners of the virtual elements of the game.