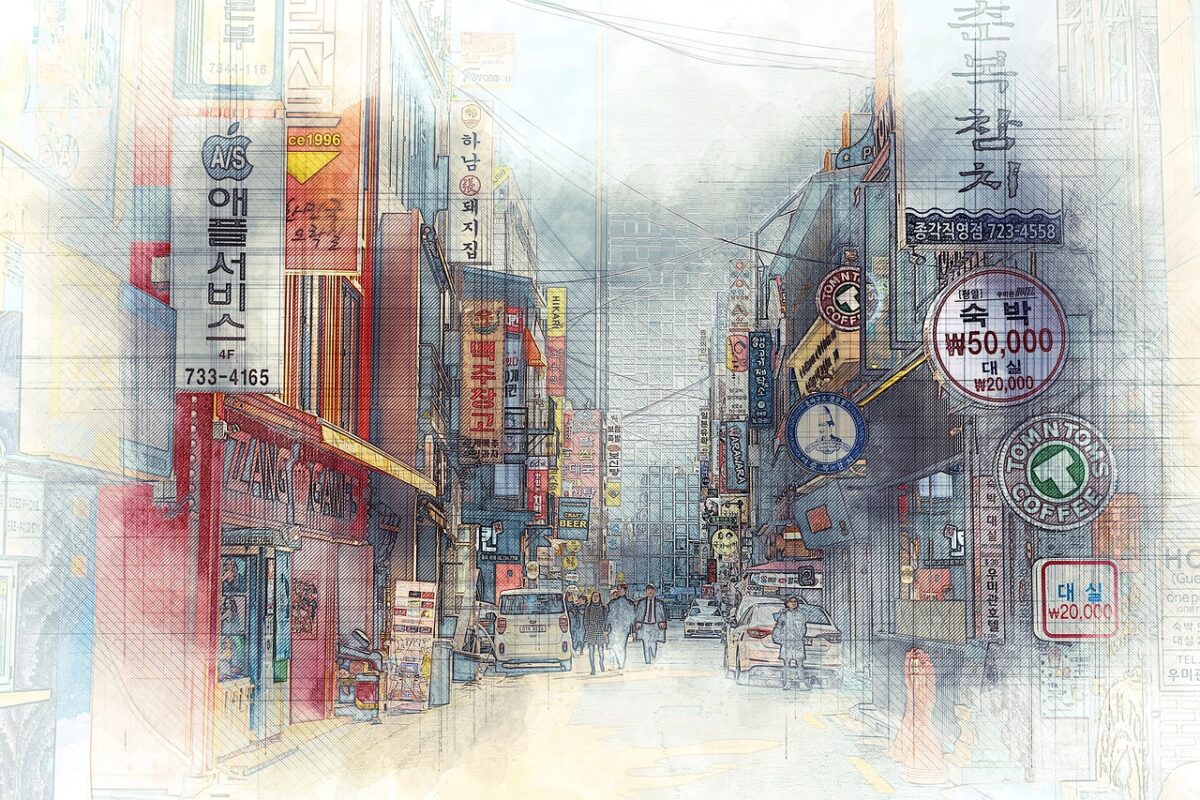 2021 was a year of change in South Korea as the administration announced several legislations in the crypto-space. And now, at the start of 2022, a new announcement from the National Statistical Office reportedly states that it will investigate holdings of households for virtual assets.

Therefore, from this year, digital assets like Bitcoin would be under regulatory purview. Previous reports from the country have flashed an unusual interest in virtual assets as gold prices have been struggling at their lowest level in six years.

Having said that, the development also comes on the back of the upcoming Presidential elections in March 2022. And, the country is also finally ready to tax digital assets from 2023 after witnessing some political turmoil.

We know from local reports that the size of crypto-holdings by each household will be identified by a survey from this year on. The survey is called the Household Financial Welfare Survey and will be conducted by the Bank of Korea and the Financial Supervisory Service.

It is scheduled to be conducted by the end of March every year, as per reports.

Sometime back, South Korea had mandated its citizens declare the crypto-investments made on foreign exchanges. Under guidance published by the Ministry of Economy and Finance, citizens with crypto-deposits worth over 500 million won will be required to be reported from 1 June to 30 June 2023.

But, since the tax legislation was originally scheduled for 2022, the National Statistical Office has been preparing for this investigation from this year.

What is worth noting is that the report suggests that the watchdog has not yet decided if virtual assets will be included in other financial/real asset classes like savings, stocks, bonds, or real estate and automobiles. Once that is decided, the date of publication of the investigation will be determined.

But, while South Korea has to determine a category for cryptocurrencies, it has made some decisions on the Metaverse front.

As per reports by Korea Herald, the government plans to make the country the fifth-largest country in the global metaverse market by 2026. And, so along with laying a blueprint, South Korea’s Ministry of Science and ICT has set four major goals that include preparing the metaverse ecosystem, nurturing professionals, fostering companies, and setting up safety standards.

Soon after, Huobi Global, a leading digital asset exchange, announced the official launch of its Lunar New Year campaign to support development in the metaverse.