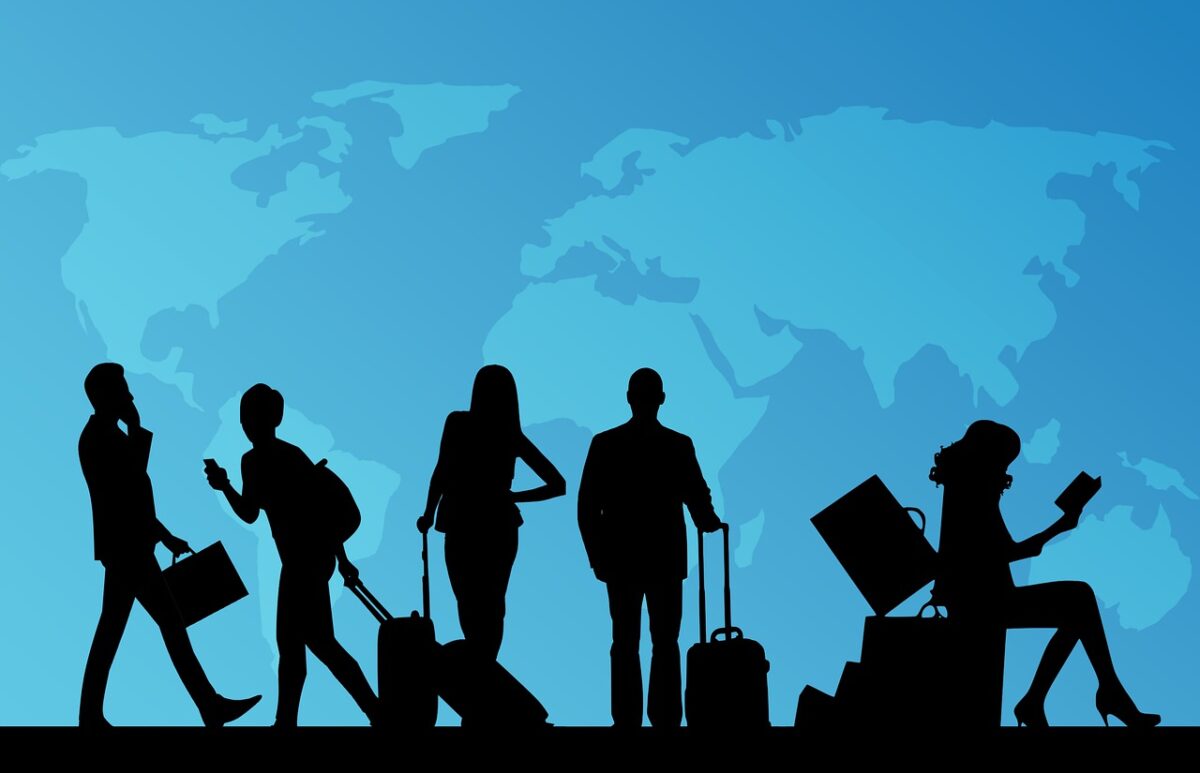 Four of South Korea’s most prominent cryptocurrency exchanges are in the news today after they announced the signing of an MOU to establish a joint venture to respond to the “travel rule” of crypto-assets. The four exchanges include Bithumb, Upbit, Coinone, and Korbit, also the top exchanges by volume in the country.

As per the updated norms of South Korea, the travel rule requires the virtual currency operator in charge of sending crypto to provide information about the sender and receiver information to the operator who receives the virtual currency when transferring the same. The Financial Action Task Force [FATF] imposes similar rules for crypto-operators.

The companies said in a joint statement,

“After the completion of the virtual asset business report in September, there is not much time until the application of the travel rule that will take effect in March next year, so four companies have come forward to comply with international standards, participate.”

“We will advance the joint travel rule development period as much as possible so that it can be officially launched within this year.”

The country added these travel rules in its revised Specific Financial Information Act that came into force on 25 March 2021. However, the regulation application has been pushed to 25 March 2022, given the extensive time and efforts that go into building an industry information-sharing system.

While these four exchanges are moving forward in an effort to comply with changing laws, most other exchanges are planning to move to court against the updated laws. As per the act, every exchange is required to submit a document by 24 September showing a real-name bank account.

Prominent banks like NH Banks and Shinhan Bank are conducting risk assessments on exchanges like Upbit, Bithumb, Coinone, and Korbit. However, no banks are ready to take on small crypto-exchanges. This will push these exchanges to shut shop. This has also forced most exchanges to consider suing the government and financial authorities.

As the regulatory landscape changes, crypto-businesses may have to proactively work with regulators to avoid such forceful closures.

What’s the best call in the Cardano market right now?