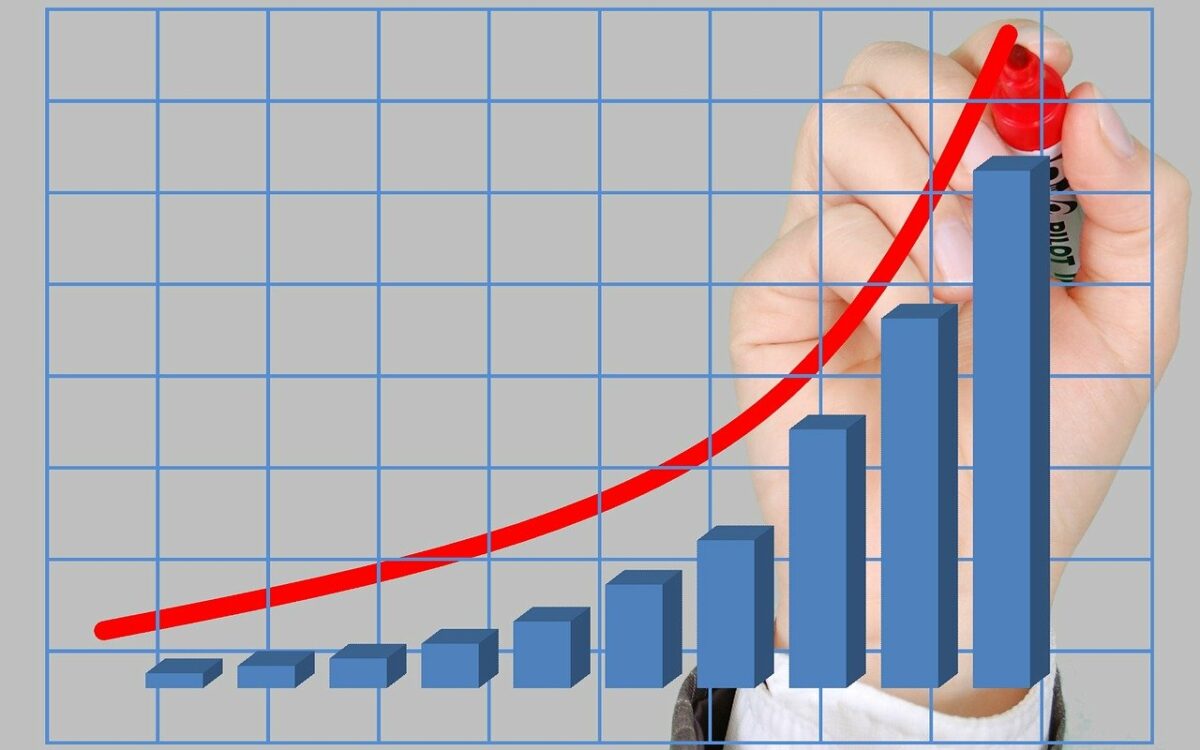 Cardano’s trajectory reversed once gains were denied above $1.40 as sellers took control of the market. Now, heading towards the lower trendline of its ascending triangle, the market’s bulls need to stop losses above certain levels to maintain hopes of an upwards breakout. At the time of writing, Cardano was being traded at $1.31, down by a marginal 0.6% over the last 24 hours.

ADA’s jump from its 22 June swing low of $0.98 was important and led to a rally that peaked at $1.42 – representing a hike of 45%. However, the 20-SMA (red) denied further upside as the bears avoided an ascending triangle breakout. Now trading back within its pattern, market bulls need to maintain losses between $1.19-$1.25 to maintain a bullish advantage.

Interestingly, the Visible Range’s point of control also lay within the aforementioned channel. However, a close below $1.19 could see ADA retrace back towards the $1-mark before stabilizing.

The Relative Strength Index was denied a hike above 50 and trended south over the past few days. This was an indication of some weakness in the market. The Directional Movement was still suggestive of a bearish trend as the -DI maintained itself above the +DI.

An ADX reading of 30 meant that the market was directional to register sharp movements. A few positives came in the form of the Squeeze Momentum Indicator which noted receding bearish momentum. If this momentum fizzles out while ADA maintains losses between $1.19-1.25, a breakout above $1.40 can still be expected over the coming week. This would open the doors for a 30% price rally, as mentioned in an earlier analysis.

ADA failed to break above its ascending triangle, but not all hope was lost just yet. A bullish narrative would still be active if ADA cushions incoming losses between $1.19-$1.25. Its indicators did point to some more downside, but bearish momentum seemed to be diminishing. Considering many uncertainties present in the market, a better call would be to go long ADA once it approaches a stronger, a more critical price level.

Bitcoin: If you want to be rich you need to…