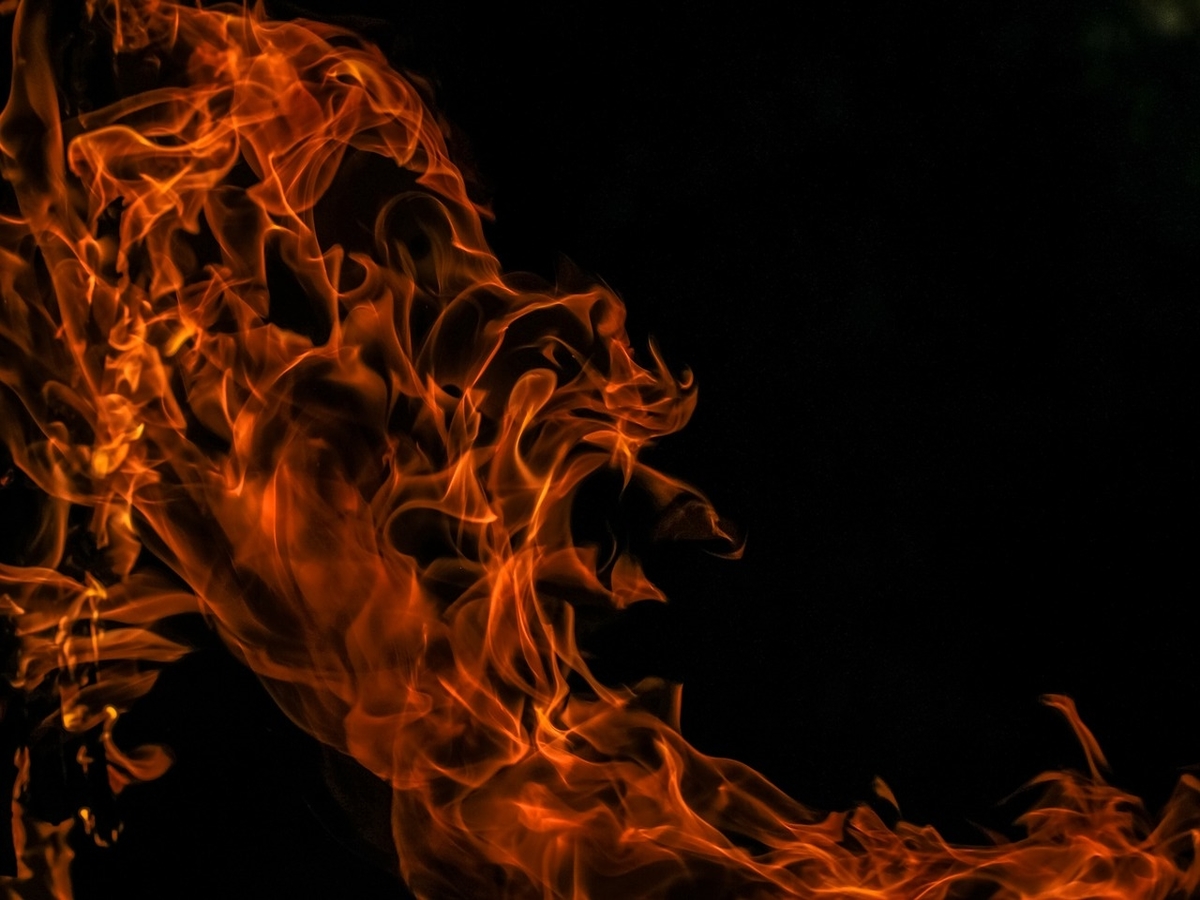 South Korea’s crypto-sector has been expanding at a rapid pace lately, with new sets of investors joining the market community every day. In fact, Bitcoin’s surging price has also instigated a corresponding surge in the volume of virtual asset transactions in the country, with the steadily increasing demand for BTC in North America positively rubbing off on the South Korean market.

Additionally, the ’money move’ phenomenon, one where investors look for high-yield investment destinations, has also contributed to the recent spurt in growth.

According to Ki-Young Ju, CEO of CryptoQuant, for instance, the number of people betting on leverage has increased since February. He pointed out,

“$BTC market is in the greedy stage.”

Despite witnessing a rise in demand, the report underlined how the influence of the domestic virtual asset market has decreased when compared to 2017 when the BTC fever was at its peak. At that time, domestic South Korean transactions accounted for more than half of the global market transactions when compared to today’s mere 9 percent.

A recent survey that recorded the opinions of 35 virtual currency experts of KB Kookmin, Shinhan, Hana, Woori, and NH Nonghyup Bank revealed that the current market is overheated. The survey found that a majority of the bank experts feel that the price of Bitcoin would rise up to 100 million won this year. However, the remaining believe that the price would not rally more than its current level.

More than two-thirds of the bankers felt that VCs could replace gold, but stood divided on if it could replace traditional fiat currency.

With new amendments being introduced and the framework becoming even more stricter, the current South Korean crypto-market is slowly becoming more regulator-friendly.

Democratic Party lawmaker Lee Jeong-moon, for instance, highlighted how the system is lagging behind and isn’t able to keep up with the pace of the expanding market size. He said,

“The digital financial market using new technology is expanding, and the value and market size of virtual assets such as Bitcoin are growing rapidly worldwide, and the system to support this is not keeping up with the pace.”

To foster authorized transactions, he added,

“We will do our best to protect domestic investors by supplementing the regulatory gap to prevent criminal convicts of cryptocurrency-related crimes from entering the markets.”

What next after Bitcoin, Ethereum breach their respective ATHs, again?

How correlated is Coinbase’s valuation to that of Bitcoin?