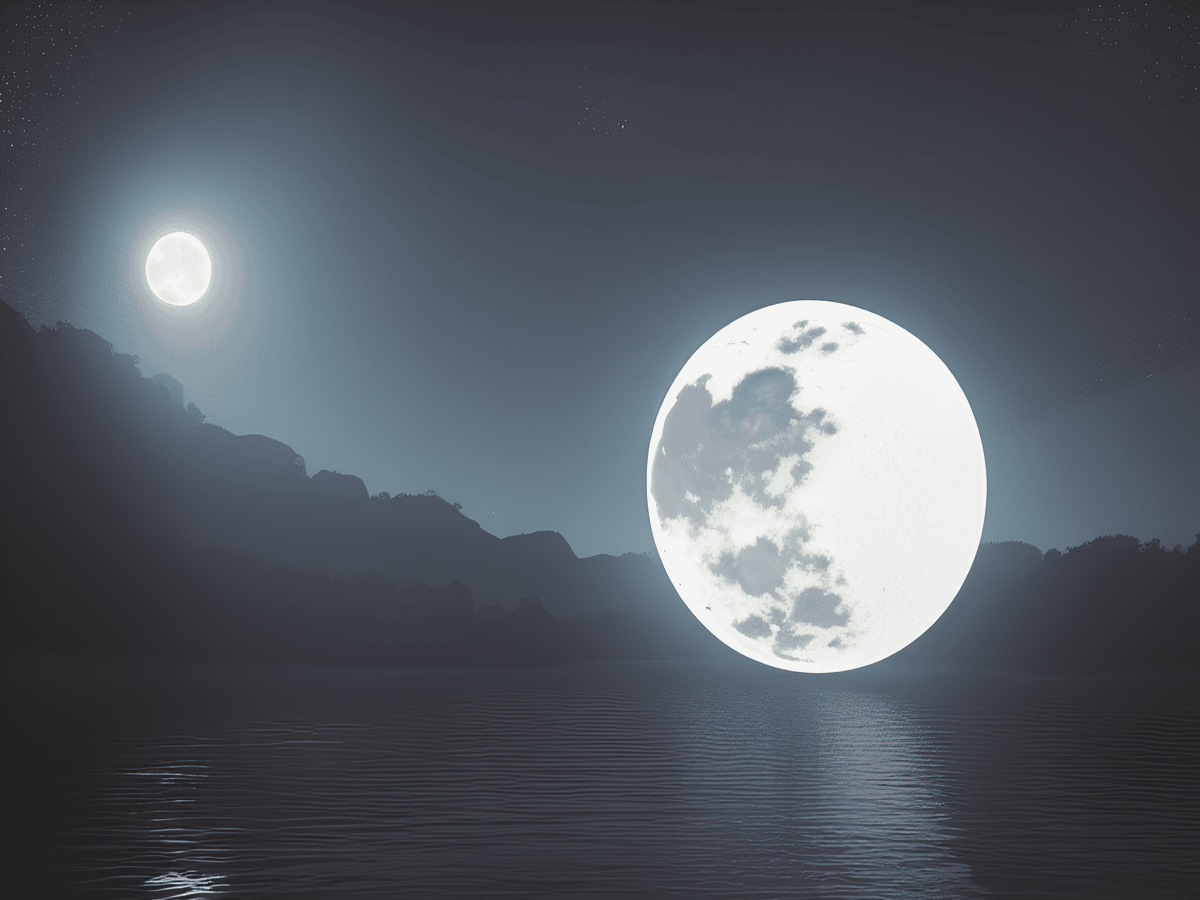 Terra [LUNA] was among the trending topics on Twitter as of 28 November and could be considered as a topic of discussion in the crypto community. This was because a new ‘Merge’ proposal surfaced on the social media platform.

Several popular Twitter handles revealed that a group of developers came up with the new Merge Protocol. This was with the intent of bringing the Terra and Terra Classic [LUNC] ecosystems together.

The Merge Protocol devs say it is set to be released shortly after IBC opens, provisionally in December.

The protocol will reward users for swapping their $LUNC directly into $LUNA by paying them extra DEX incentives for the provision of long term liquidity. pic.twitter.com/R0MqKjm1As

The Merge Protocol would also reward users for swapping their LUNC directly into LUNA by paying them extra DEX incentives for the provision of long-term liquidity. The Merge also proposed to sell the LUNC Oracle Rewards to buy LUNA, killing LUNC and airdropping proportionate LUNA to current stakeholder accounts.

As per the developers, the new Merge Protocol was set to be released shortly after IBC opens, provisionally in December.

As usual, opinions were diverse in the crypto community. Most LUNC enthusiasts were against this protocol, while a few favored the move. LUNC DAO mentioned that, though this proposal was completely legitimate, they had no plans of supporting the protocol and stood against the same.

$LUNC DAO is 100% against The Merge, but equally, Merge Protocol IS a legitimate open source + noncustodial + permissionless DeFi protocol

Regardless of which decentralized apps you will personally be using, everything is fair game in DeFi

The fake one is an ACTUAL SCAM, REPORT

Should investors be concerned?

Interestingly, CoinMarketCap’s data revealed that this event actually positively affected LUNA and LUNC, as they both registered more than 3% daily gains. At press time, LUNA was trading at $1.60, while LUNC was valued at $0.0001619. However, only time will tell which way the coins will trend.

Related Topics:LUNALuncTerra Classic
Up Next

CRV’s 35% rally, increased accumulation could mean this for Curve’s future