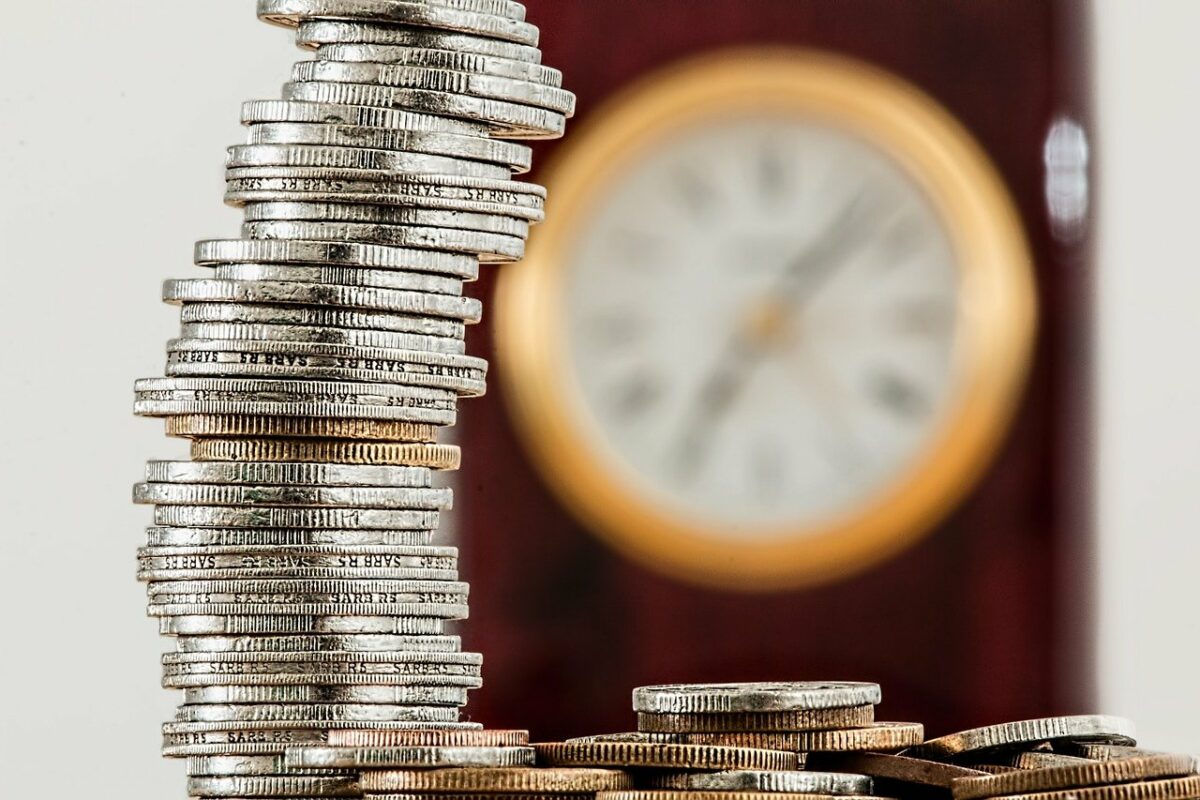 Bithumb, Coinone, and Korbit, three of South Korea’s most-prominent crypto-exchanges, have finally met the country’s regulatory conditions and reached deals with banks before the 24 September deadline. The same was first revealed by an official from NongHyup Bank. According to the exec, banks have agreed to extend the deal to issue real-name accounts for crypto-traders of Bithumb and Coinone exchanges.

The deals of the two exchanges were set to terminate on 24 September. However, with the banks now finally in agreement, exchanges will be able to complete their registration with the country’s financial authorities before the deadline.

The final arrangements are yet to be finalized though. Nevertheless, as per the banking official, it will provide exchanges with the documents needed to finalize their contracts.

These contracts were traditionally renewed every six months. However, the banks refused to disclose the terms of the latest contracts.

Meanwhile, Shinhan Bank followed NongHyup bank and also announced its intention to issue real-name accounts for Korbit traders. That being said, the bank was quick to clarify that confirmation does not mean the contract with the crypto-exchange has been extended.

According to the same, the document has been issued to allow the exchange to go ahead with its registration process. A spokesperson reportedly added,

“Whether we are extending the partnership will be announced before the Sept. 24 deadline, but for now we are holding that off for later.”

The bank may extend its partnership with Korbit if the exchange files for registration with the Financial Services Commission [FSC]. As far as the exchange is concerned, it hinted that the announcement could come “in the last minute.”

The top four cryptocurrency exchanges in South Korea have now acquired banking support and an Information Security Management System [ISMS] certificate from the Korea Internet and Security Agency. Although many other small exchanges also managed to receive the ISMS certificate, they have been left disappointed by banks and are fearing a shutdown as the process deadline nears.

Cardano: A tale of two breakouts, but which is more likely