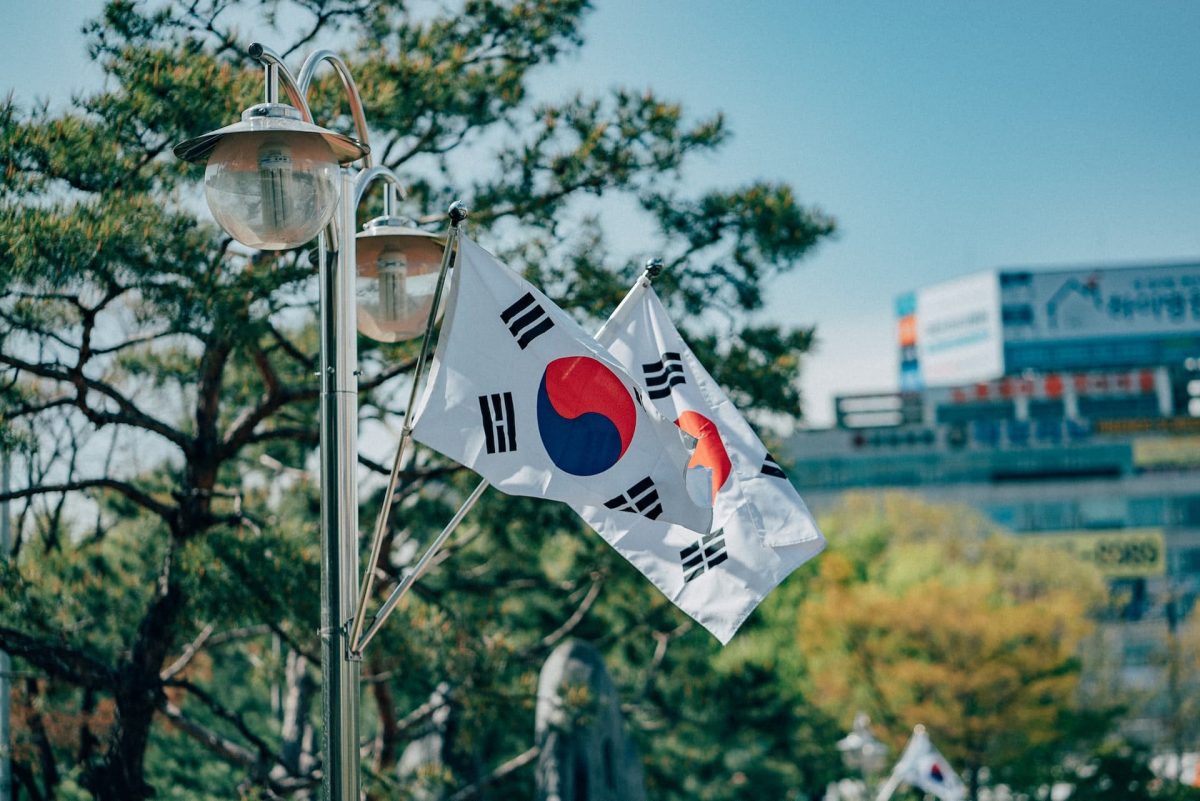 Do Kwon, the co-founder of Terraform Labs, is purportedly the subject of a “Red Notice” from Interpol to law enforcement agencies all around the world.

In response to charges Kwon is facing in South Korea for the demise of the Terra environment, the international policing group issued the warning, according to South Korean prosecutors in Seoul who spoke to Bloomberg on Monday (26 September).

A “Red Notice” for Kwon was requested by South Korean prosecutors to be issued by Interpol on 19 September barely one week before the announcement.

Additionally, it happened less than two weeks after Kwon and five other associates were named in an arrest warrant filed by South Korean police for allegedly breaking the country’s capital markets rules.

Big troubles for Do Kwon

Kwon was originally thought to be a resident of Singapore, but local officials said on 17 Sept. that he wasn’t there. A few hours later, Kwon declared that he wasn’t “on the run,” but he didn’t specify where he was.

Kwon made fun of the situation by tweeting that he only wanted to “cut some calories.” It’s unclear exactly where he was.

According to South Korean authorities, Kwon is “obviously on the run,” and is not collaborating with them.

The International Criminal Police Organization (Interpol), which requests law enforcement agencies worldwide to find and apprehend Do Kwon, has issued a Red Notice, according to the South Korean police. Do Kwon is wanted on suspicion of wiping out cryptocurrencies to the tune of US$45 billion.

An arrest warrant is simply referred to as a “Red Notice.” It is a “Wanted Notice” that Interpol issues at a member country’s request and distributes to all Interpol members, outlining a wanted person and requesting their arrest to “surrender, extradite, or take comparable legal action.”

The combined market valuation of UST and its twin coin LUNA was decreased by roughly $45 billion in just seven days after the implosion, according to statistics provided by CoinGecko.

The resulting liquidity crisis caused other crypto lenders and hedge firms, including Celsius, Voyager, and Three Arrows Capital, to fail. Emails requesting comments from Kwon and Interpol were not promptly answered.

Do Kwon has already tweeted that Terraform Labs is “defending itself” in several legal contexts. According to him, the South Korean government will “completely cooperate” with any organization that shows an interest in getting in touch with them.

Seoul-based Terraform Labs came under fire after the disastrous collapse of TerraUSD (UST), an algorithmic stablecoin that quickly de-pegged from the U.S. dollar in May.

Bitcoin [BTC] traders, before you become exit liquidity, read this