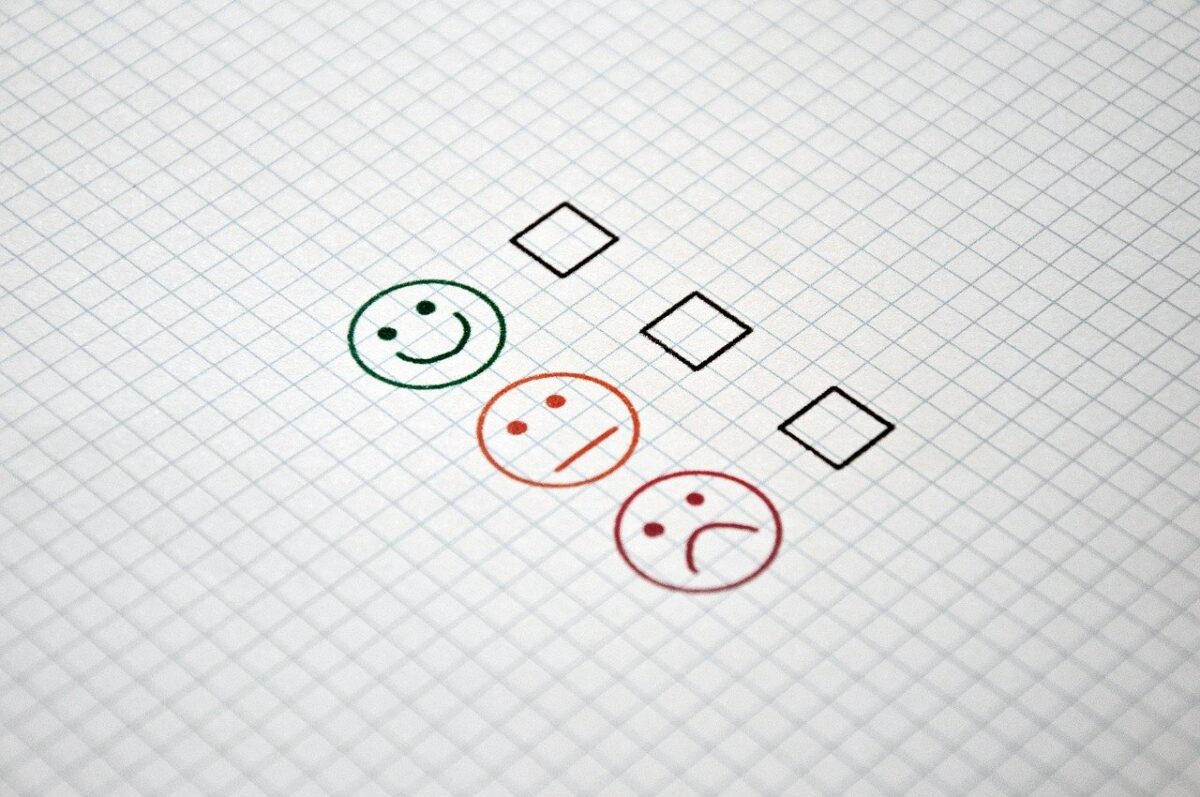 El Salvador’s official adoption of Bitcoin as legal tender earlier this month has been celebrated and criticized, both within the country and worldwide. While many believe it to be a historical event, others have labelled it as the country’s impending financial doom.

Joining the latter is credit rating agency Standard and Poor (S&P) Global. According to the agency, the move has severely harmed El Salvador’s credit rating.

The “immediate negative implications” highlighted by S&P Global include the possibility of El Salvador not being able to secure a support programme with the Internation Monetary Fund. This would have included a $1 billion loan agreement, reported Reuters.

Apart from that, the country is also at an increased risk of fiscal vulnerabilities and a blow to its lending industry. This would especially be the case for banks facing a currency mismatch when issuing loans.

On the matter, S&P argued,

“The risks associated with the adoption of Bitcoin as legal tender in El Salvador seem to outweigh its potential benefits. There are immediate negative implications for (the) credit.”

El Salvador’s credit rating has been downgraded across agencies ever since the announcement was first made. While the S&P’s current rating for the country is B-, signalling a ‘stable’ outlook, this might be in for a change since such drastic changes in its monetary policy have taken place.

Moody’s has already cut its rating for the Central American nation to Caa1. While this came with another downgrade warning, it underlined a ‘negative’ outlook.

Since making the announcement months back, the country has been under increasing scrutiny, especially from international institutions such as the World Bank and IMF. In a veiled warning issued by IMF previously, the organization had labelled the official adoption of Bitcoin as “a step too far.” At the time, it highlighted the “dire” implications this step would have on the county’s fiscal and monetary policies.

Within the country too, protests have been going on unabated since the run-up to the official adoption ceremony. Recent reports suggest that the protests have turned violent, with many resorting to vandalism and destruction of newly installed Bitcoin ATMs.

Many Salvadorans view Bitcoin as being exclusionary and complicated, given the country’s low rates of crypto-literacy. Moreover, currency chaos has also ensued since a very small population actually knows about Bitcoin’s volatility against the US Dollar.